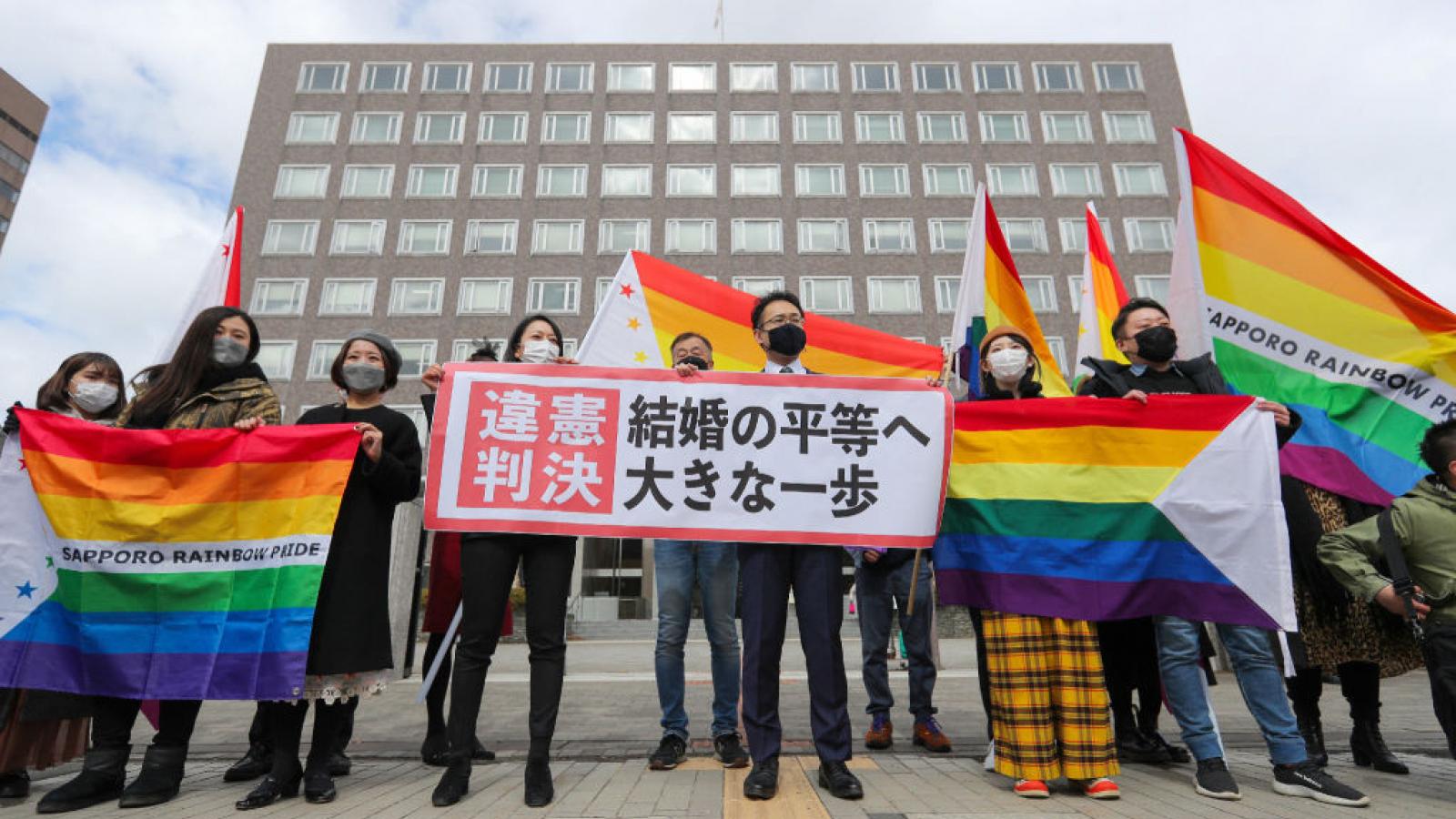 Supporters in the effort in Japan to allow same-sex couples to legally marry scored a win Wednesday when a court ruled such marriages should be allowed under the country’s constitution.

The Sapporo District Court said sexuality, like race and gender, is not a matter of individual preference, therefore prohibiting same-sex couples from receiving benefits given to heterosexual couples cannot be justified, according to the Associated Press.

The court was hearing a case brought by three same-sex couples seeking government compensation for the difficulties they had to suffer from not being able to legally marry. The court declined to financially compensate the plaintiffs.

The court’s ruling has no immediate legal effect and same-sex couples are still not allowed to marry. But activists say the ruling is a major victory that could influence similar court cases and help their efforts to push for parliamentary debate and changes to the law to allow same-sex marriage, the wire service also reports.