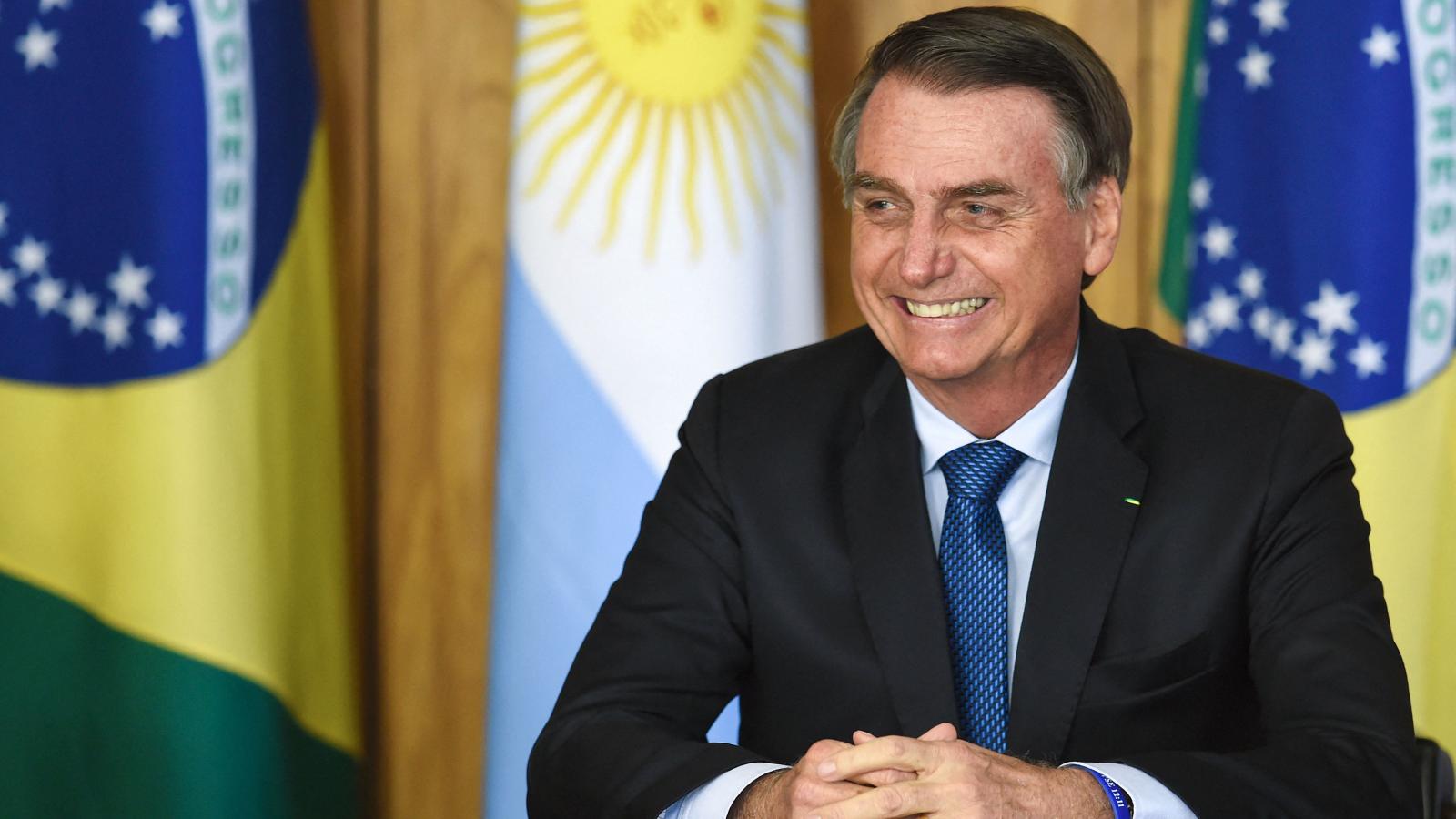 With more than 90% of the vote counted in the election for president of Brazil, neither major candidate appears to be crossing the 50% threshold to avoid a runoff.

Bolsonaro has been criticized for his handling of the COVID-19 pandemic and exit polls showed Silva ahead, The Associated Press reported.

However, Bolsonaro has also created a devoted base of followers through his support of conservative values.