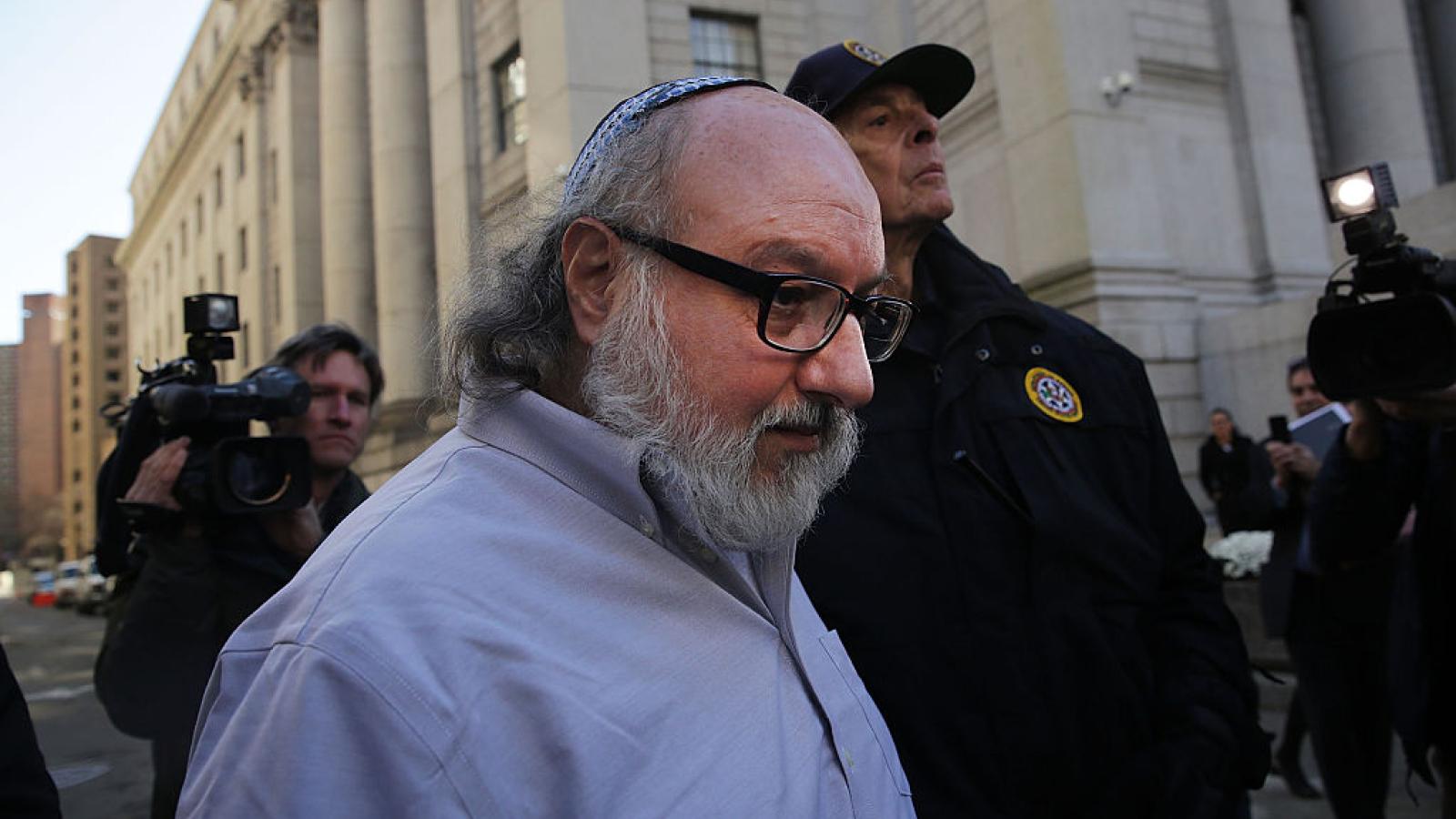 Johnathan Pollard, an American who served a 30-year sentence for illegally transmitting intelligence information to Israel, defended his actions in his first interviews since being released.

"There was an intelligence embargo on Israel," Pollard said. "The Americans stabbed Israel in the back and didn't transmit the information that was required by their agreements. I know I crossed a line, but I didn't have a choice. The threat to Israel was serious."

Pollard gave his interview Thursday in Israel Hayom and said he didn't regret "helping my people and my land."

Pollard argued that the United States hid information and lied to Israel about chemical weapons developed by Arab countries surrounding Israel, according to The Yeshiva World, saying "every Jew needs to ask himself the meaning of the words 'never again.'"

Pollard, 66, sold intelligence secrets to Israel in the 1980s while working as a civilian intelligence analyst for the U.S. Navy. He was given a life sentence but was released in 2015.

Pollard said he witnessed meetings where the U.S. purposefully lied and kept information from Israel, according to U.S. Military News.

When he was arrested by the FBI, Pollard used his wife to help his Israeli handler escape by using a secret phrase, "water the cactus," while Pollard was captured by what he claimed were 20 FBI agents.