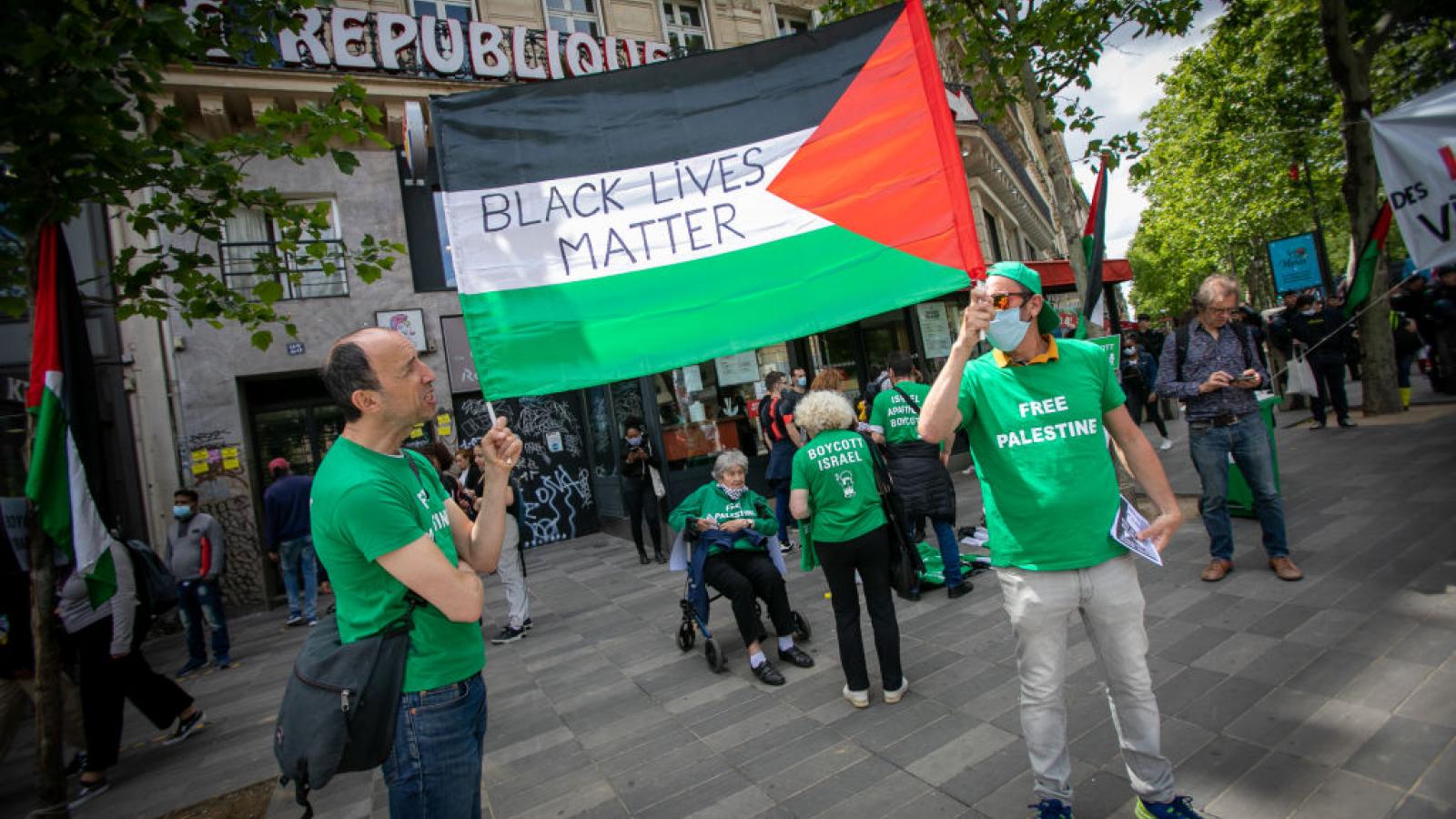 The Black Lives Matter movement is supporting Palestinians in the recent, deadly clash between Israel and leaders of the Hamas militant group that also supports the Palestinians.

The group says it advocates for Palestinians "liberation" in Israel.

"Black Lives Matter stands in solidarity with Palestinians," the group tweeted Tuesday. "We are a movement committed to ending settler colonialism in all forms and will continue to advocate for Palestinian liberation. ( always have. And always will be ). #freepalestine."

Violence between Israel and Hamas, on Wednesday entered its 10 day of air strikes and rocket attacks, with Hamas launching missiles into Israel from bordering Gaza Strip. Hamas has so far fired 3,750 rockets into Israel, according to CNN.

The international group Boycott, Divestment and Sanction, which is critical of Israel's treatment of Palestinians, tweeted a thank you to Black Lives Matter for the support, according to Fox News.

"Thank you for your solidarity. From Ferguson to Palestine, our struggles against racism, white supremacy and for a just world are united," the tweet reads.