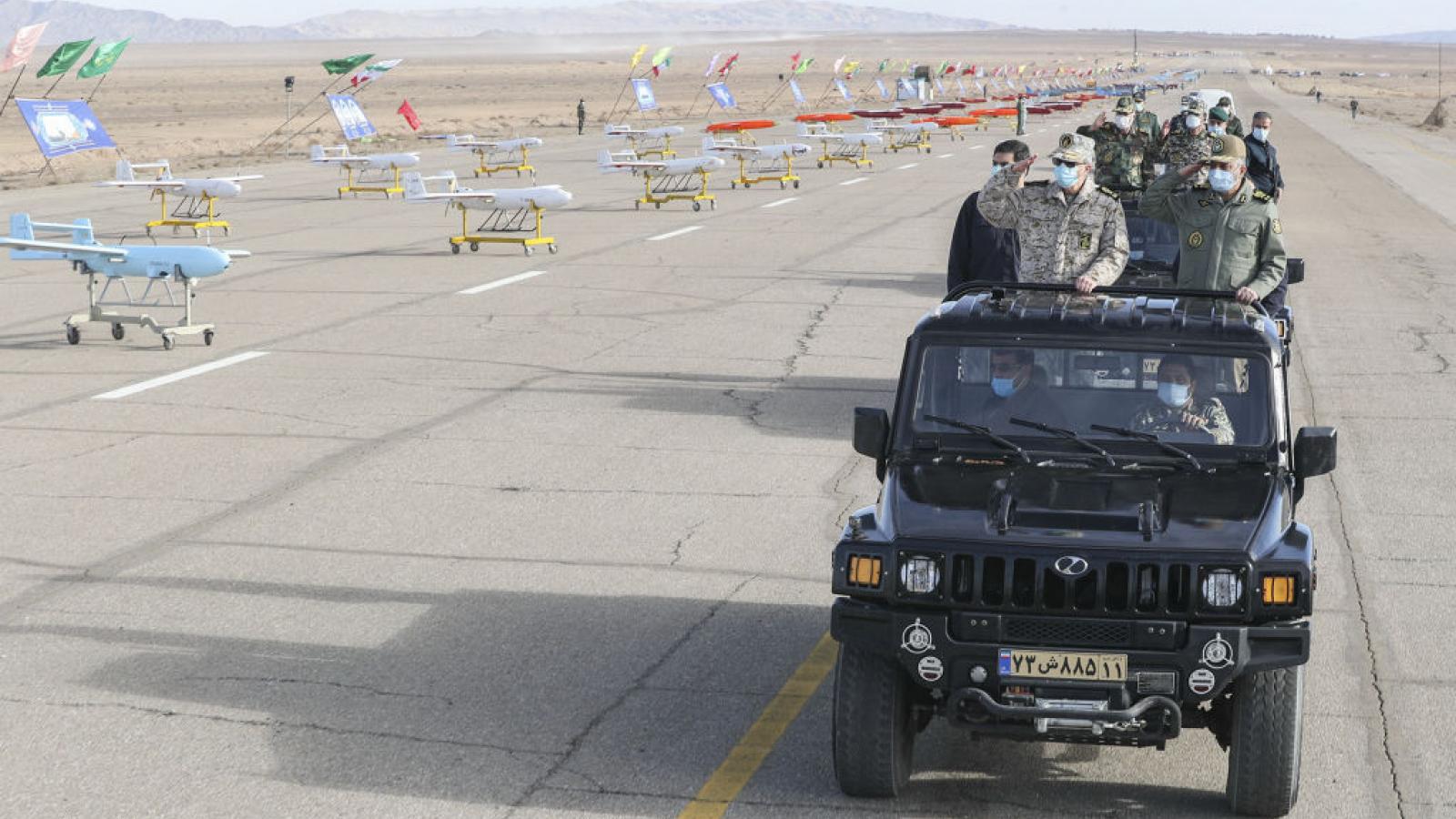 Iran has sent training drones into Syria, aiming to boost pro-government forces there, according to a British-based security monitoring organization.

"Iranian officers are reportedly training pro-government fighters on five drones which were recently brought in for this purpose," the group wrote on its website. The training course is being held at a farm, where 25 fighters are learning to use the remote-controlled craft, the group noted.

The program takes place following announcements last month from the U.S. military that it shot down two Iranian drones that attacked Erbil airport in Iraq. The latest in a series of attacks against the Kurdish sector occurred on Sept. 11, according to officials from Operation Inherent Resolve, the U.S.-led mission to defeat the Islamic State of Iraq and Syria (ISIS).

Although the September strikes caused no injuries nor property damage, according to OIR spokesman Col. Wayne Marotto, they signalled Iran's increasing use of the unmanned weapons.

Tehran's interest in UAVs intensified in the 1980s following the Iran-Iraq War, when military flight crews sustained heavy losses in air combat, according to one military aerospace expert.

Using UAVs instead of crewed aircraft enables Tehran to mitigate loss, according to Douglas Barrie of the International Institute for Strategic Studies.

"If the drone gets shot down, then Tehran has lost the equivalent of a small, 'radio-controlled' aircraft," Barrie wrote in an essay for the United States Institute of Peace. "Iran doesn't have to worry about getting the crew back. If they lose a pilot or crew downed in hostile territory, it becomes an issue. That just isn't the case with UAVs."

The unmanned systems also are considerably cheaper than conventional aircraft, and can offset an aging fleet, Barrie wrote.

Additionally, the drones can be used to support regional proxies, he noted.

"The Houthis in Yemen, Hamas in Gaza, and Popular Mobilization Forces in Iraq all field UAVs or direct attack munitions (also known as suicide or kamikaze drones) that have an Iranian fingerprint," Barrie wrote.

The five drones reported to be in Syria were sent in specifically for the training mission, according to the British-based monitoring group.

"The SOHR didn't provide any information on the type of the drones, which may very much be small fixed-wing or quadcopters drones that are commonly used for frontline reconnaissance," the group wrote.

Iran in January conducted a two-day UAV drill, held in conjunction with the first anniversary of the U.S. drone strike that killed Iranian general Qassem Soleimani in Iraq. The drill this year included "suicide drones" that divebombed into targets, and exploded.