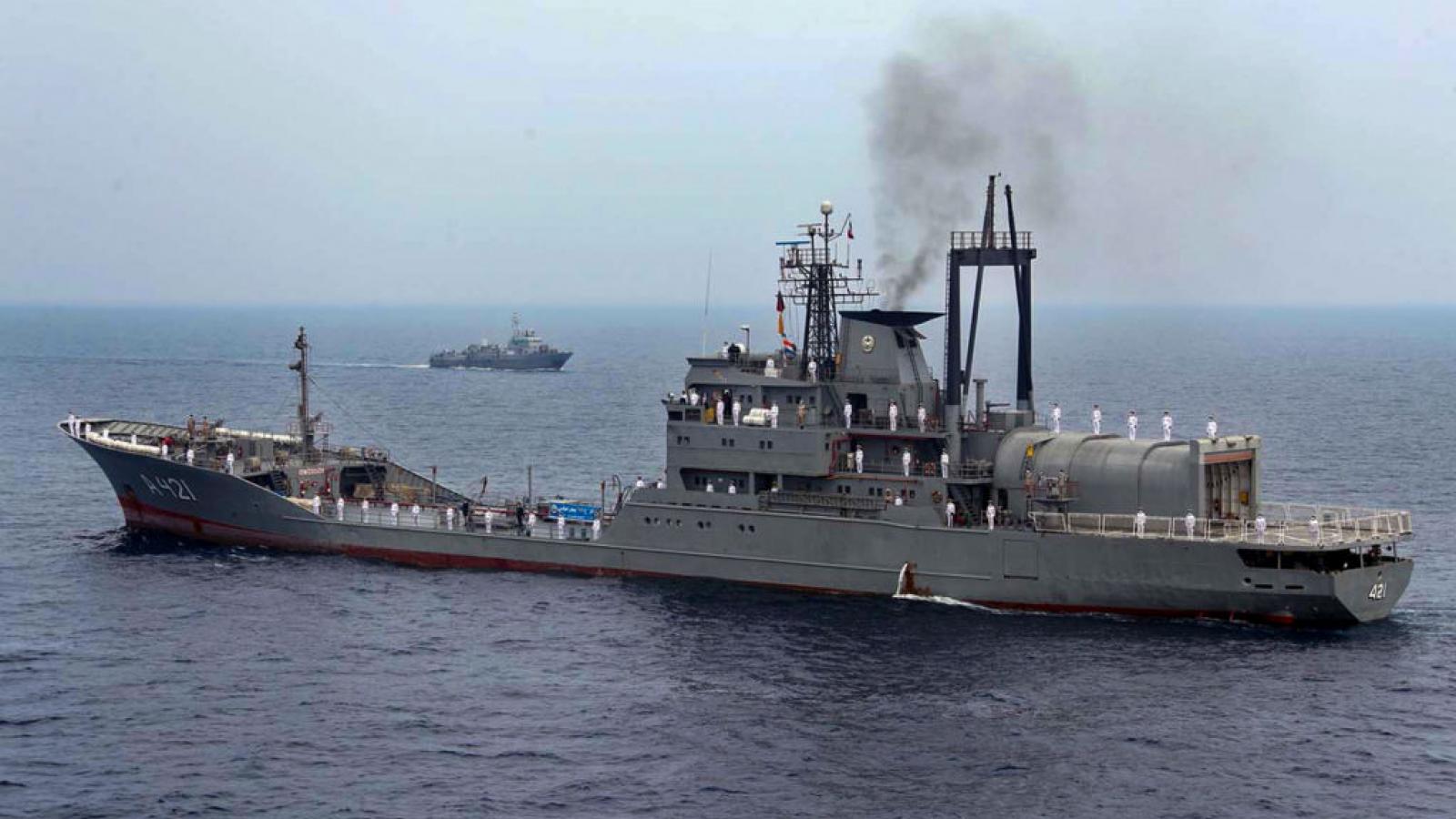 An Iranian ship believed to be housing Iranian Revolutionary Guard troops was attacked Wednesday in the Red Sea near Yemen.

Iran's Foreign Ministry confirmed the attack on the MV Saviz that is suspected of having been carried out by Israel, according to the Associated Press.

Iran said the ship's purpose in the Red Sea was to act as an anti-piracy measure and was registered as a civilian merchant ship. However, intelligence from the Saudi military purportedly found the ship transported soldiers and cargo to Yemen.

Iranian officials reported no casualties from the attacked and suggest it would address the matter through the diplomatic process.

The Washington Institute for Near-East policy called the ship an "Iranian mothership" that acted as a floating military base and armory for the Iranian Revolutionary Guard.

News of the attack comes during attempts to reforge the Iranian nuclear deal between the United States and Iran. The multi-nation deal was forged under the Obama administration to curb Iranian attempts to gain a nuclear weapon, according to Reuters.

President Trump pulled the U.S. out of deal over concerns that Iran was not complying with requirements to de-accelerate its nuclear enrichment program in exchange for the easing of sanctions.

Israel notified the U.S. on Wednesday of the attack.

"The State of Israel must continue to defend itself," said Israeli Defense Minister Benny Gantz. "Wherever we find an operational challenge and operational need, we will continue to act."