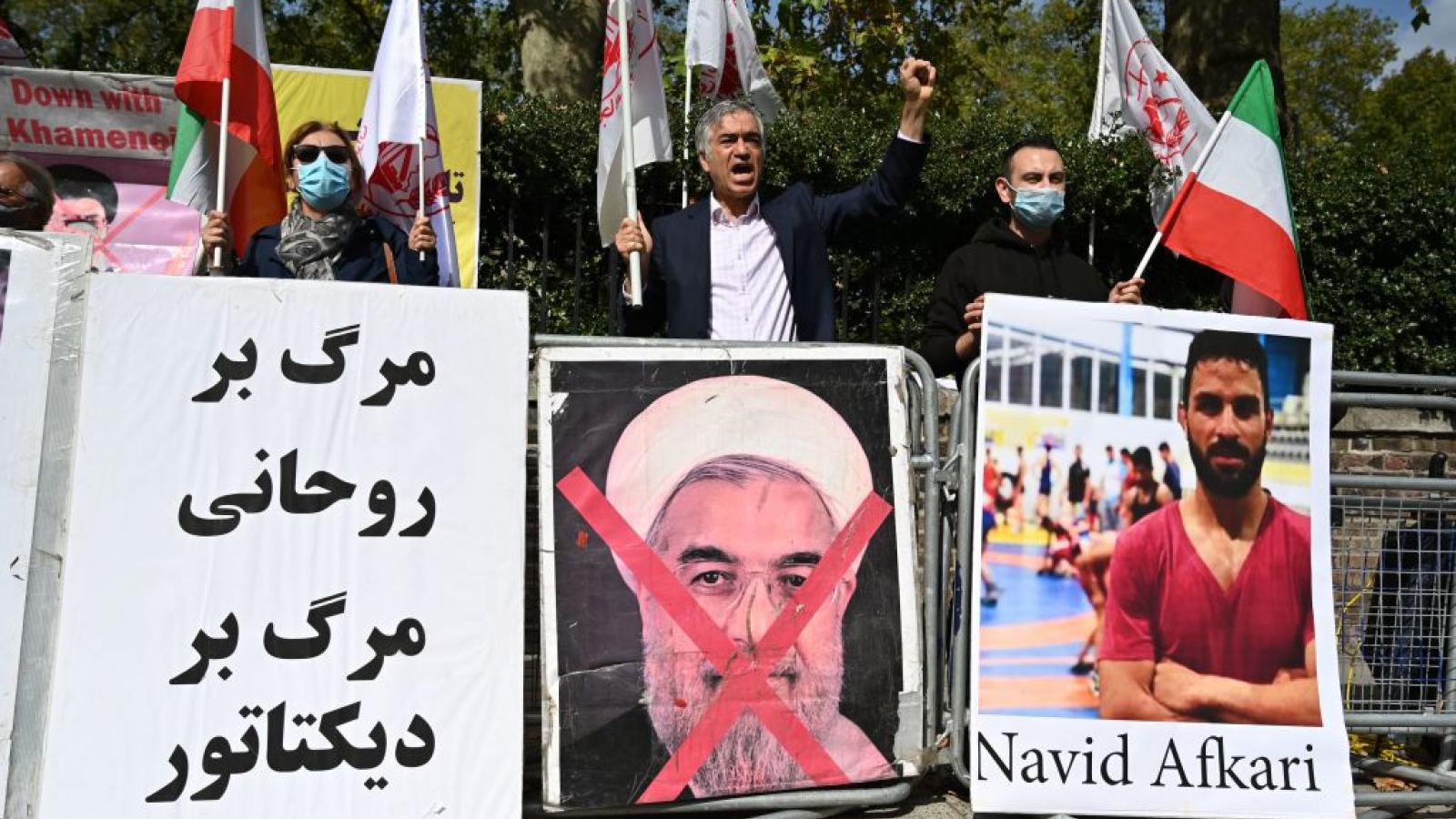 In a special presentation to the U.N. Human Rights Council, investigator Javaid Rehman on Tuesday urged the international community to hold Iran accountable for what he called "the most egregious violations with impunity."

"It is beyond belief that almost 18 months since the deadly crackdown against the November 2019 protests in Iran, the government has still not conducted a proper investigation nor held anyone accountable for the lethal force used against protesters, which caused at least 304 deaths," said Rehman according to Voice of America News.

The special investigator was referring to the protests after Iranian leaders drastically increased gasoline prices in response to U.S. sanctions.

An Iranian ambassador said Rehman's findings were unfounded and should not be used against his country.

Rehman reported that families of victims killed in the protests have been threatened by state agents and are afraid to speak out.

He also pointed out the treatment of women in Iran, some of which he described as "egregious" discrimination.

"While some positive steps — such as in education and in citizens rights — are recognized, egregious gender-based discrimination persists in law, practice and societal attitudes, disempowering women and girls from participating and contributing to society," Rehman said in his statement.