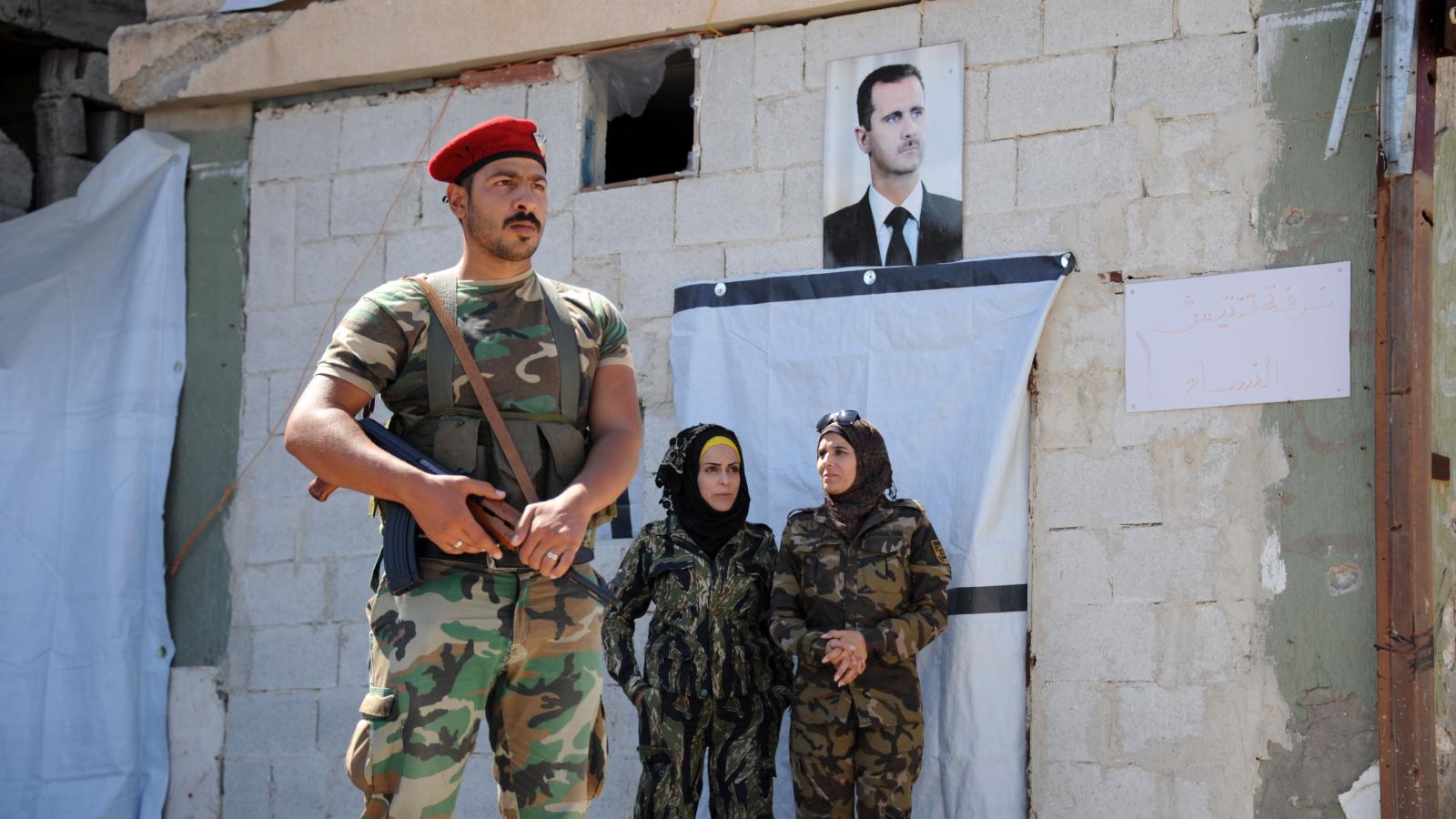 The strikes targeted infrastructure and were reportedly carried out in the country’s eastern province of Deir al-Zour, according to The Washington Post. They were executed under President Biden's direction after U.S. forces said one of their outposts was attacked last week by a drone aircraft.

No casualties or damage were reported in the Aug. 15 attack.

U.S. forces are in Syria and Iraq to support regional forces in their fight against the Islamic State group. Attacks like the one Tuesday have increased significantly since 2020, after President Trump ordered the assassination of Iranian Maj. Gen. Qasem Soleimani, The Post also reports.