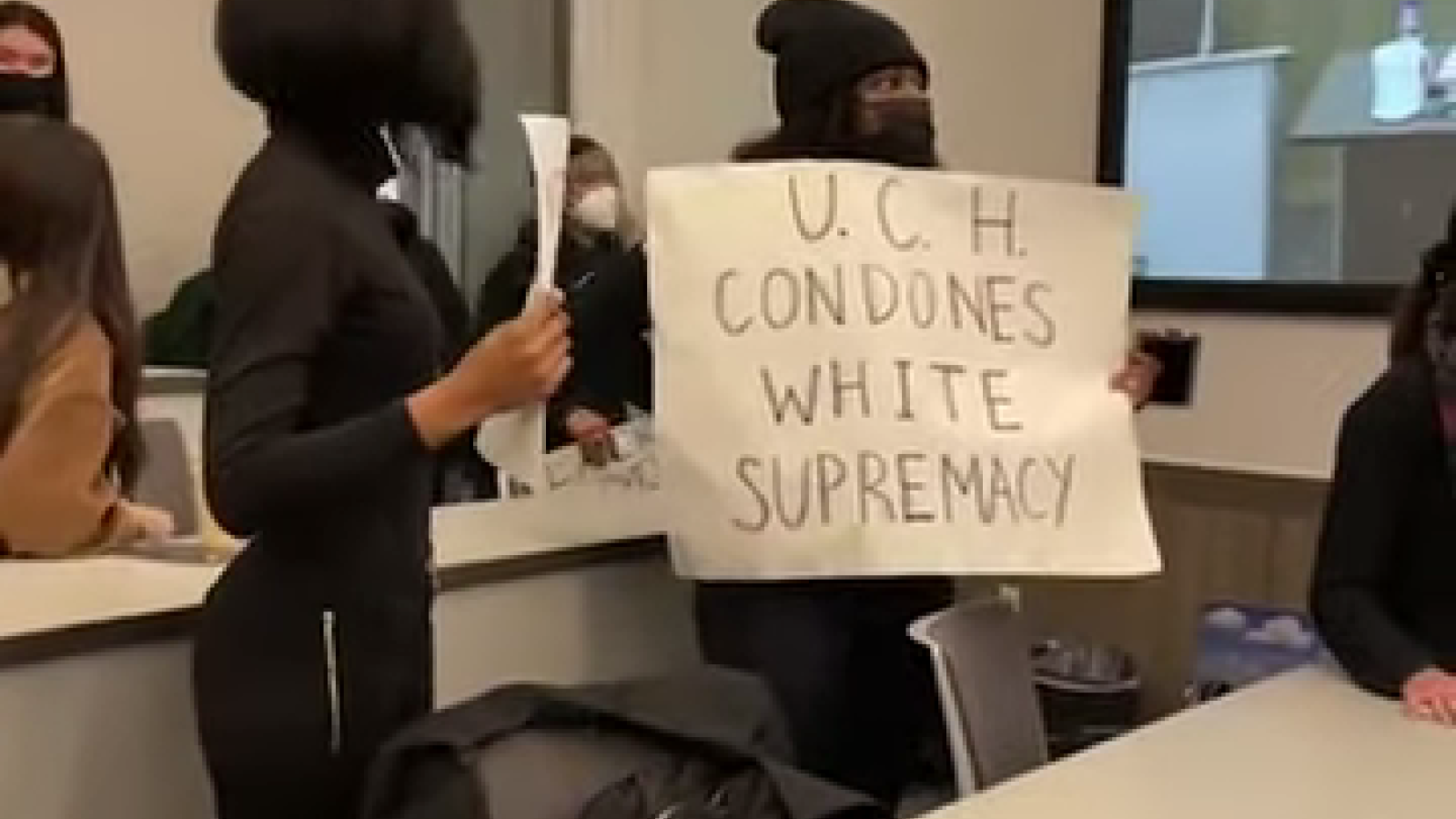 After more than four months in limbo, constitutional law professor Ilya Shapiro has been cleared to take the reins of Georgetown Law's Center for the Constitution.

The university had placed the libertarian legal scholar on paid leave in January for his clumsily worded "lesser black woman" tweet about President Biden's pledge to consider only black women in his search for a successor to retiring Supreme Court Justice Stephen Breyer.

Dean William Treanor told the community that its diversity and HR offices "have now completed" their investigations, finding that Shapiro wasn't an employee when he tweeted and was thus not bound by the law school's nondiscrimination and anti-harassment policies.

Shapiro's Wall Street Journal op-ed announcing his reinstatement didn't shed any light on the timing, but he tweeted a National Review column noting students have since left for the summer and speculating "the dean is hoping the whole thing goes away by the fall."

It's not going as well for another professor investigated for tweets.

Last week, Manco asked to amend his January defamation lawsuit, alleging St. Joe's "pretextually" retaliated against him for filing suit by removing him from his scheduled summer class last month.

The Philadelphia Jesuit school claimed Manco violated the Family Educational Rights and Privacy Act by including emails with former students who are defendants in the lawsuit. Incoming President Cheryl McConnell defamed him by claiming this constituted "the most serious FERPA violation [she] ever encountered," the amended complaint says.

Manco believes his actions are covered by a FERPA exception for educational institutions to "disclose to the court" those education records relevant to the legal action, Philadelphia media nonprofit Broad and Liberty reported.