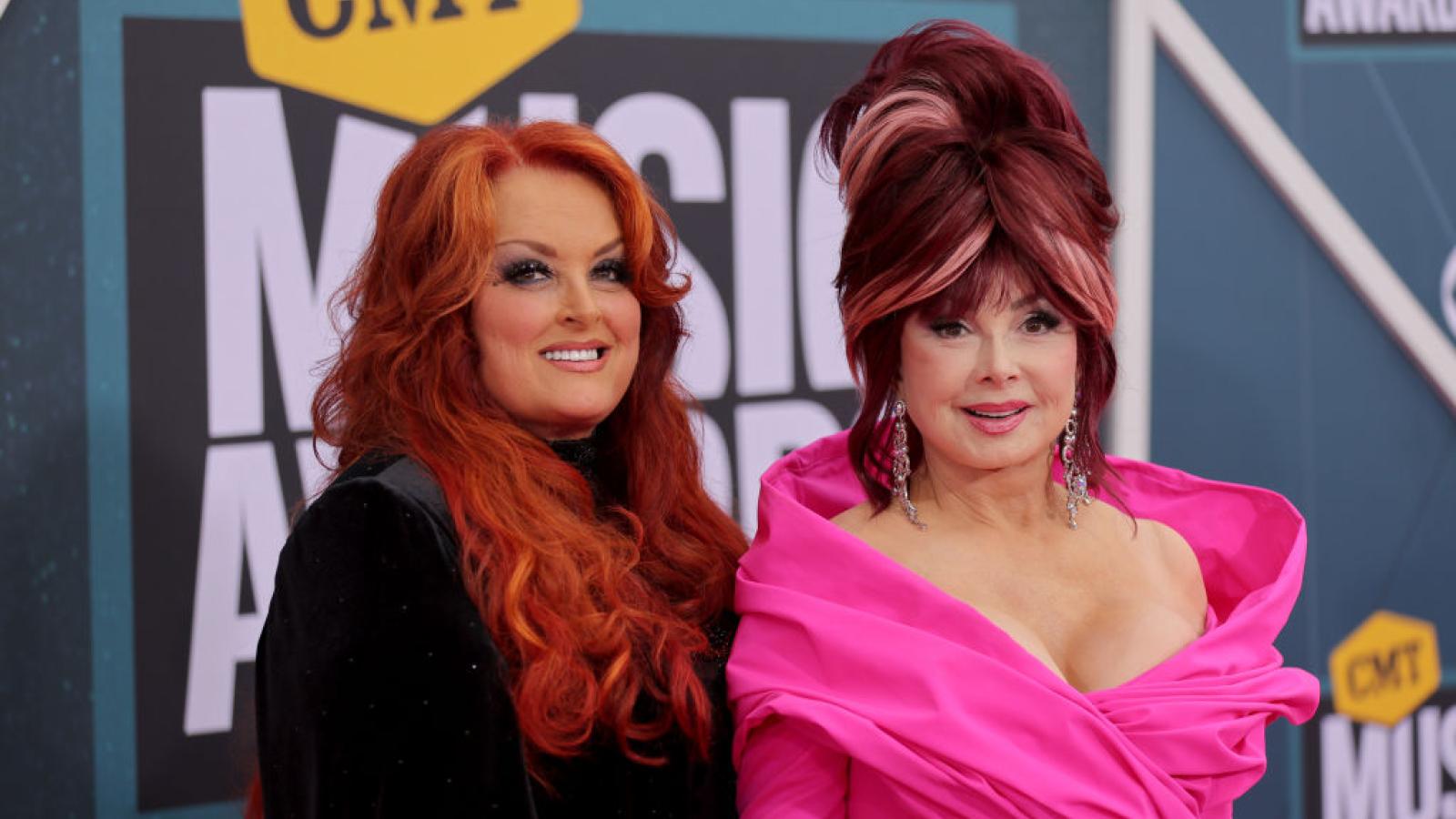 Ashley Judd found her mother, Naomi Judd, alive after she shot herself, according to a court filing from the family as part of an effort to stop documents from being released about Naomi's death.

Judd's husband, Larry Strickland, and her daughters Ashley and Wynonna Judd filed a petition on Friday in Williamson County Chancery Court in Tennessee. The family argued that records from Judd's death investigation would cause "significant trauma and irreparable harm" if they are released, according to The Tennessean.

The family asked for all video and audio evidence as well as personal medical information and police reports to be kept private.

Normally, Tennessee allows the release of local police records, but authorities can withhold information during an ongoing investigation. The exemption does not apply when an investigation is finished, however.

Judd died by suicide in late April at the age of 76 following a long battle with mental illness.

The family's attorney, J. Michael Shipman, argued in the court filing that the records are "private, incredibly sensitive and do nothing more than re-open the fresh wounds of Naomi Judd's death."

Statements from Strickland and Judd's daughters against releasing the records were included in the petition.

The filing went into detail about how Ashley Judd discovered her mother alive and waited by her side for a half hour until authorities came.

Ashley Judd said she was unaware she was being recorded during interviews with police and that she did not know the recordings would subsequently be made public.

"I think Naomi Judd should be remembered for the way she lived and not in the matter in which she died," the family stressed.

Williamson County Chancery Court is scheduled to hear the motion on September 12.

If you or anyone you know is struggling with suicidal thoughts, please text or call the Suicide and Crisis Lifeline at 988.