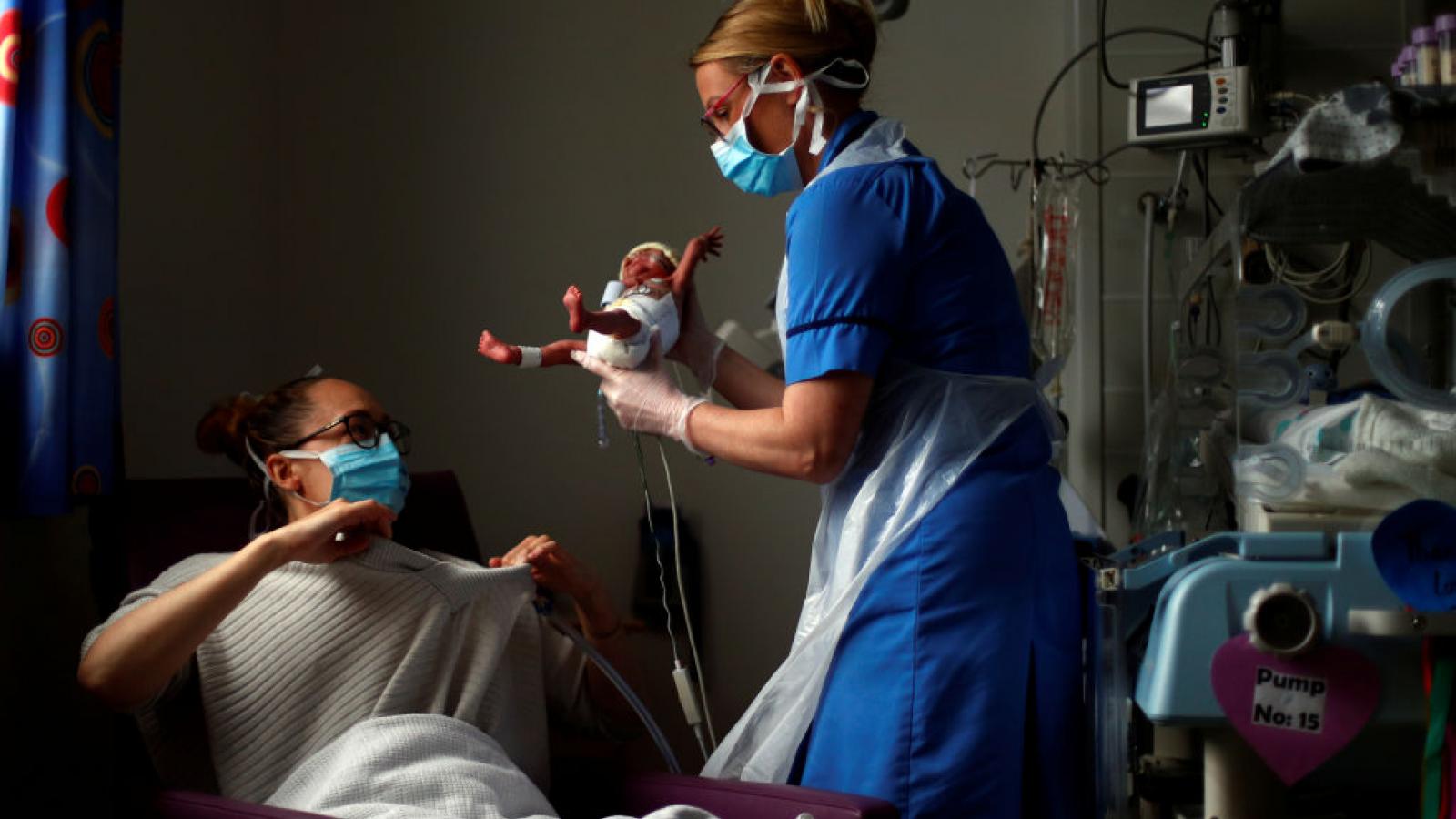 A new guidebook the Australia National University is encouraging staff to adopt "inclusive language" such as referring to fathers as "the non birthing parent," and mothers as "gestational" or a "birthing parent."

"While many students will identify as 'mothers' or 'fathers,' using these terms alone to describe parenthood excludes those who do not identify with gender-binaries," reads the guidebook.

Although this guidebook urges staff to make the changes, they are not official ANU policy.

"The guide is an academic output produced by experts who are free to research in their field of expertise under our policies on academic freedom," said university spokeswoman, according to news.com.au. "This document is not an official ANU policy."

It also advising teachers to consider “organizing group work so there is diversity in each group," but warns to "not leave a minority student alone in a group."

The Gender institute was launched in 2011 by then-Governor-General of Australia Dame Quentin Bryce.

According to the Gender Institute’s mission statement, its goal is to highlight "the profound interaction gender, sexuality, race, religion, class, age and ability in structures of unequal power within and beyond the University."