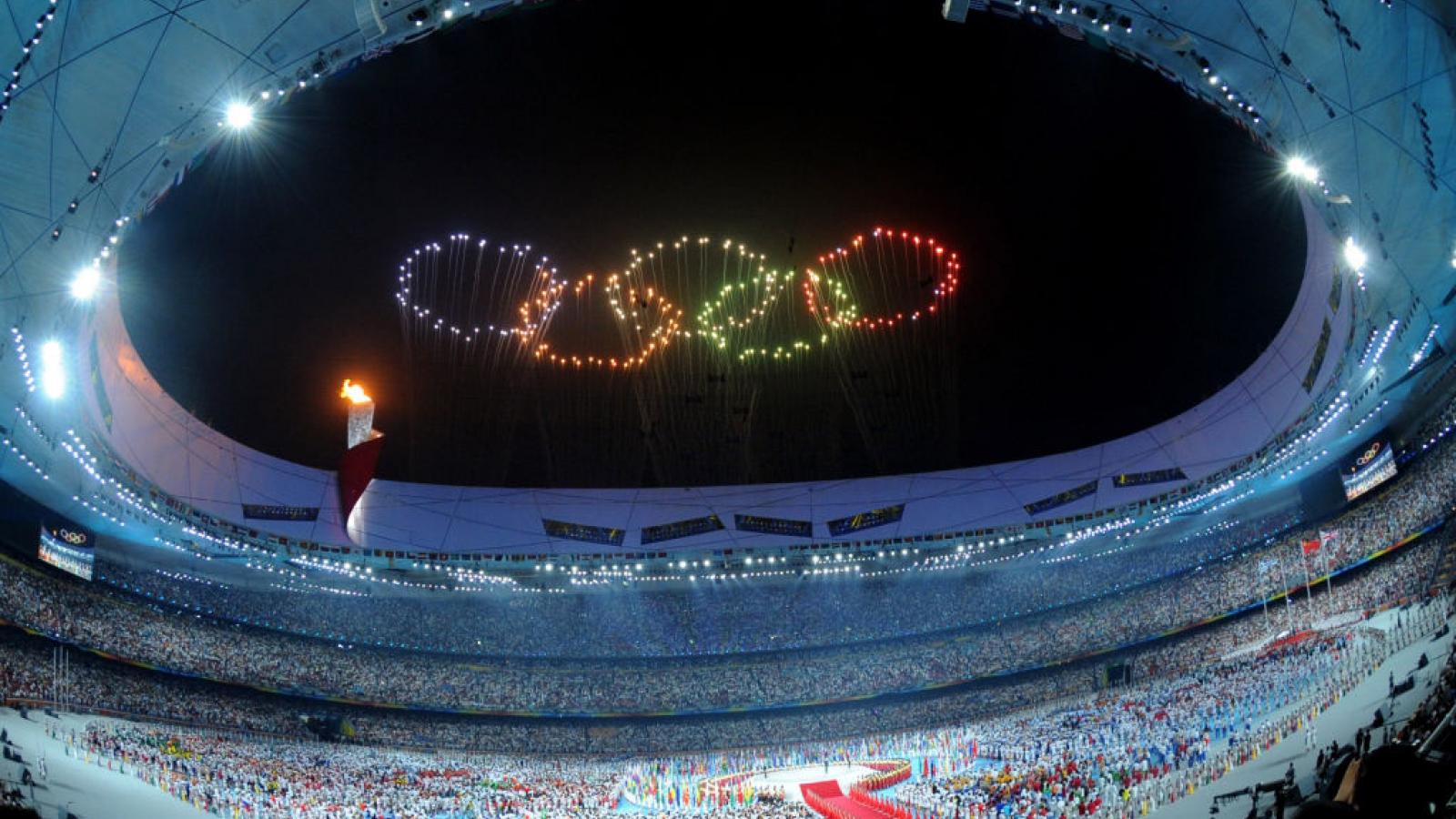 Two Belarus Olympic coaches were stripped of their credentials Friday, four days after they were involved in trying to return sprinter Krystsina Tsimanouskaya from the Tokyo games to their country.

The International Olympic Committee said coaches Artur Shimak and Yury Maisevich also have left the Olympic Village after being asked to depart "immediately."

The committee said it took the actions as interim measures amid a formal investigation "in the interest of the well being of the athletes," according to the Associated Press.

Shimak and Maisevich continued to have contact with Belarusian athletes since Sunday after the IOC linked them to taking Tsimanouskaya in a car to the airport to put her on a plane to Belarus, after she criticized team coaches on social media.

Tsimanouskaya is now in Poland on a humanitarian visa.

The IOC said Shimak and Maisevich will be offered an opportunity to be heard” in the probe.

Belarus has been in turmoil for a year since authoritarian president Aleksander Lukashenko claimed a sixth term after a state election widely viewed as rigged in his favor. The former Soviet republic has relentlessly pursued its critics, the wire service also reports.