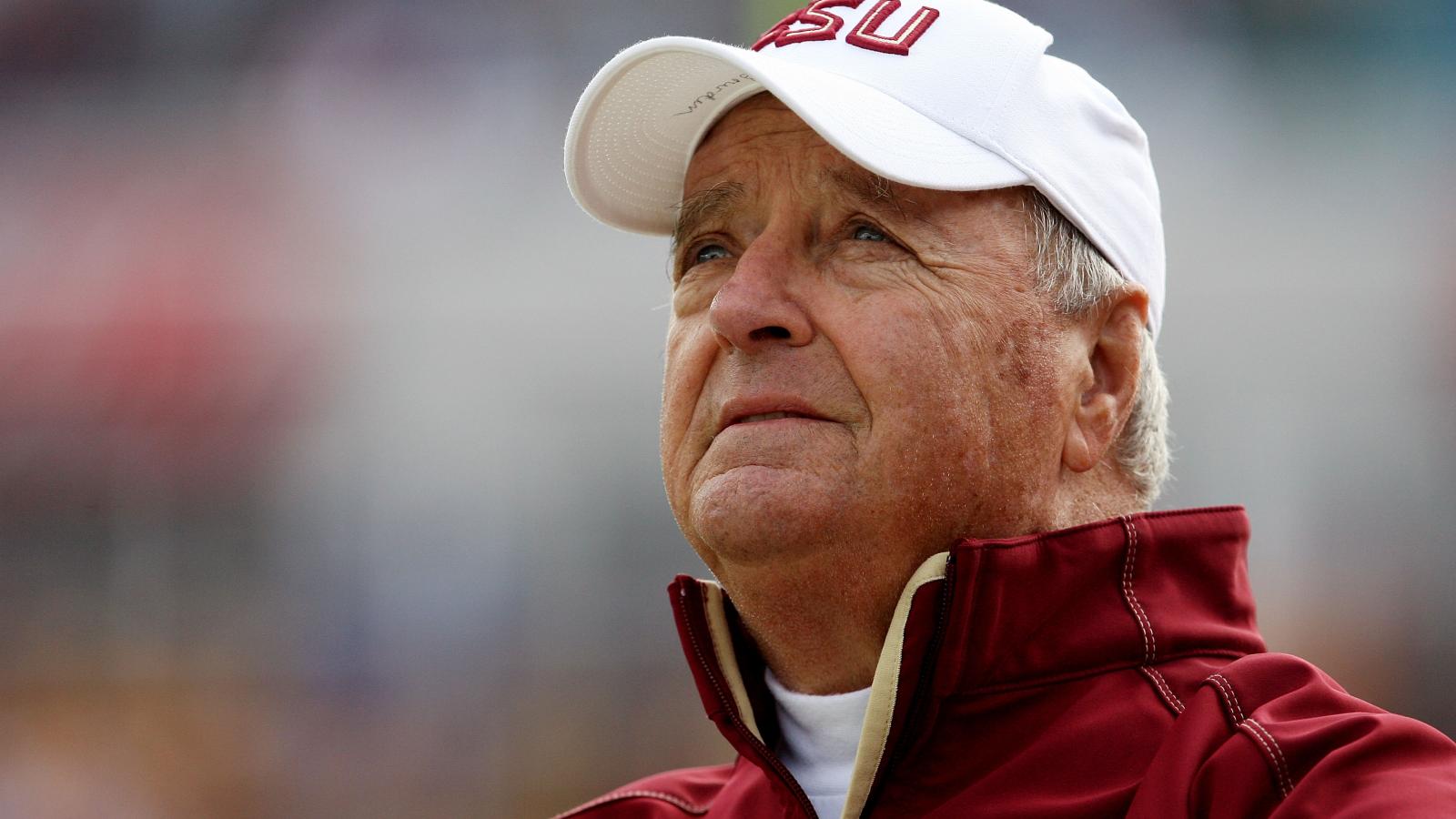 Bobby Bowden, the Florida State football coach whose 350 wins and two national championships made him a legend on the field and whose deep faith defined his personal life, died Sunday at the age of 91.

The Hall of Fame coach's son, Terry, confirmed to The Associated Press he died early Sunday surrounded by family after a battle with pancreatic cancer.

"Today we lost a legend, but you never lose a legacy. Rest In Peace Coach Bowden," Florida State University tweeted shortly after the announcement.

Bowden, who survived COVID last year, had announced two weeks ago he had a terminal illness and was ready for his life to come to a close.

"I've always tried to serve God's purpose for my life, on and off the field, and I am prepared for what is to come," Bowden said then. "My wife, Ann, and our family have been life's greatest blessing. I am at peace."

Even as the wins and accolades of football success poured in, Bowden kept his Christian faith at the center of his identity through a six-decade career.

“I don’t know of any football player that played for me who didn’t know about Jesus,” he told a church three years ago. “Talk about getting their attention, every Friday night before a football game, they were going to listen to you. I would read Scripture to them. I get letters from (from former) players and not one of them mention football. Not one of them. They say, coach, ‘Thank You.’”

Accolades began flowing in as soon as word of Bowden's death surfaced.

Clemson University, a longtime rival of Florida State and now one of college football's powerhouses, tweeted out a statement from its coach Dabo Swinney. "He was the model. He was such a great example of not losing sight of the main thing: a man of faith, a great husband, a great father."