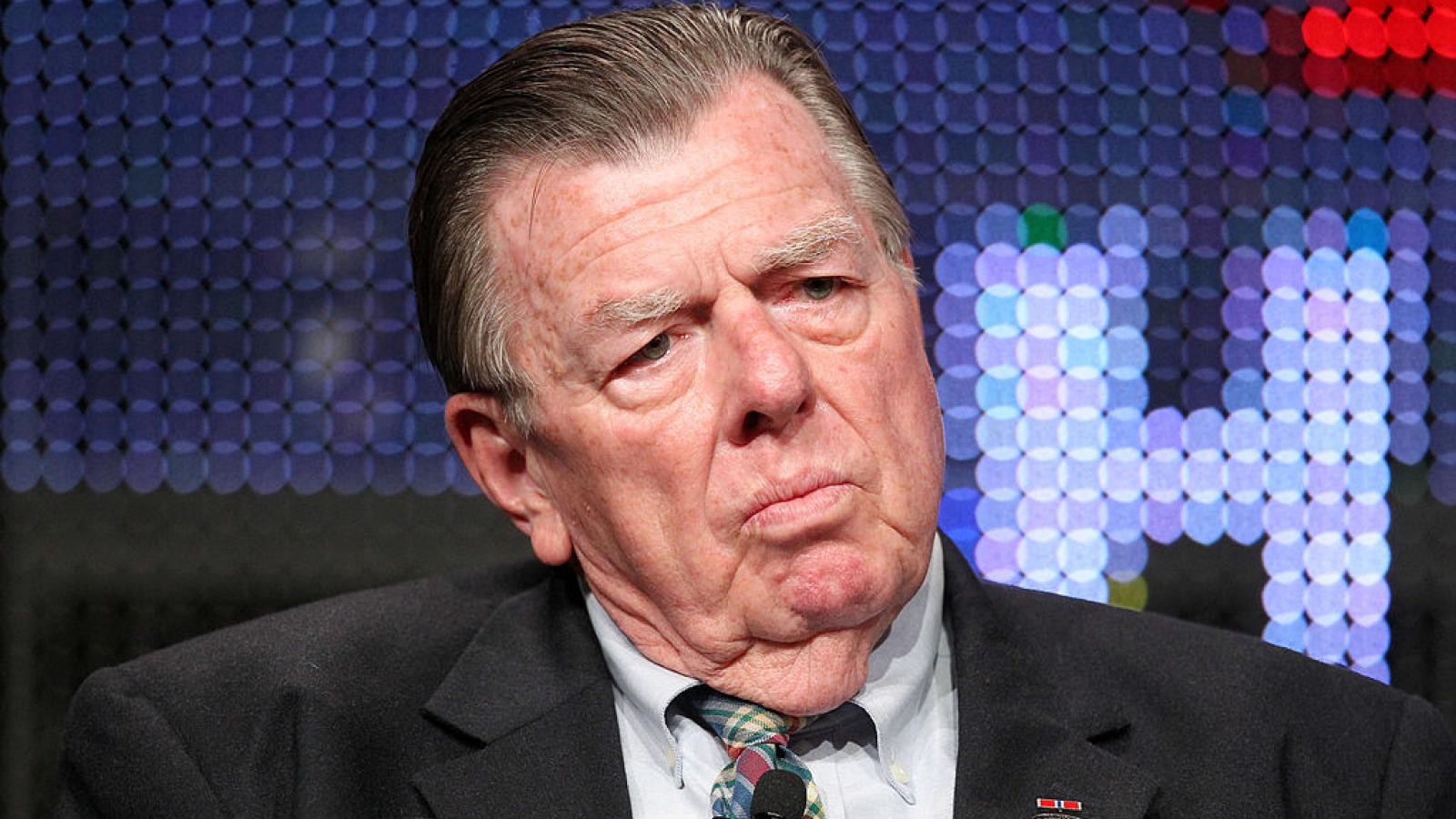 Legendary American war correspondent Joe Galloway, who in 1965 witnessed a pivotal battle in the Ia Drang Valley of Vietnam, died on Wednesday following complications from a heart attack. He was three months shy of his 80th birthday.

Devoted to his family, unfailingly loyal to friends from a long-ago war, Galloway went to Vietnam and into battle as a 24-year-old reporter for United Press International - an experience, he once said, that brought him "a lifetime of nightmares."

During the brutal battle at Ia Drang, Galloway at one point threw down his notepad, and charged into chaos in order to help a soldier who was engulfed in flames from a napalm blast.

Galloway, along with the Ia Drang ground forces commander, Hal Moore, later chronicled the battle in the bestselling book, "We Were Soldiers Once… And Young." The book became a film that is a touchstone of modern war cinema.

Friends both old and new reacted with sadness to news of Galloway's passing.

"Joe Galloway and I spent a lot of time together," said longtime friend Jan Scruggs, who founded the Vietnam Memorial, known as "The Wall," in Washington, D.C. "That included talking about his life on a 32 hour flight to Hanoi." Galloway assisted Scruggs on a project to remove explosive ordnance from Quang Tri in Vietnam, and was active with teachers' conferences Scruggs organized.

"He was easy to talk to and to spend time with," Scruggs told Just the News. "A natural storyteller, Joe never ran out of material. He was a serious journalist and wrote carefully - checking his facts and sources."

Author Robert Bateman remembered a high-spirited man who remained long in the mix.

"My good friend, one of my best over decades, my former housemate, my mentor and co-belligerent, Joe Galloway died this morning," Bateman tweeted on Wednesday. "He survived and reported on seven wars, three riots and a lynching. He wrote 'We Were Soldiers Once…And Young.' Remember him as he did others."

Among those Galloway never forgot was his onetime roommate from Vietnam, photographer Sean Flynn, who vanished without a trace in 1970 in Cambodia. Galloway once confided that he held on to Flynn's belongings - a poncho liner and a Buddha statue - for decades, hoping that he one day would be able to return them. He never got the chance.

In 2017, Galloway was played by Tommy Lee Jones in "Shock and Awe," a film depicting the journalist's skepticism over why the U.S. invaded Iraq. Galloway primarily remains known, though, for his writings on Vietnam.

"Joe made a great impact on Vietnam veterans," Scruggs said. "He will live on in our hearts."