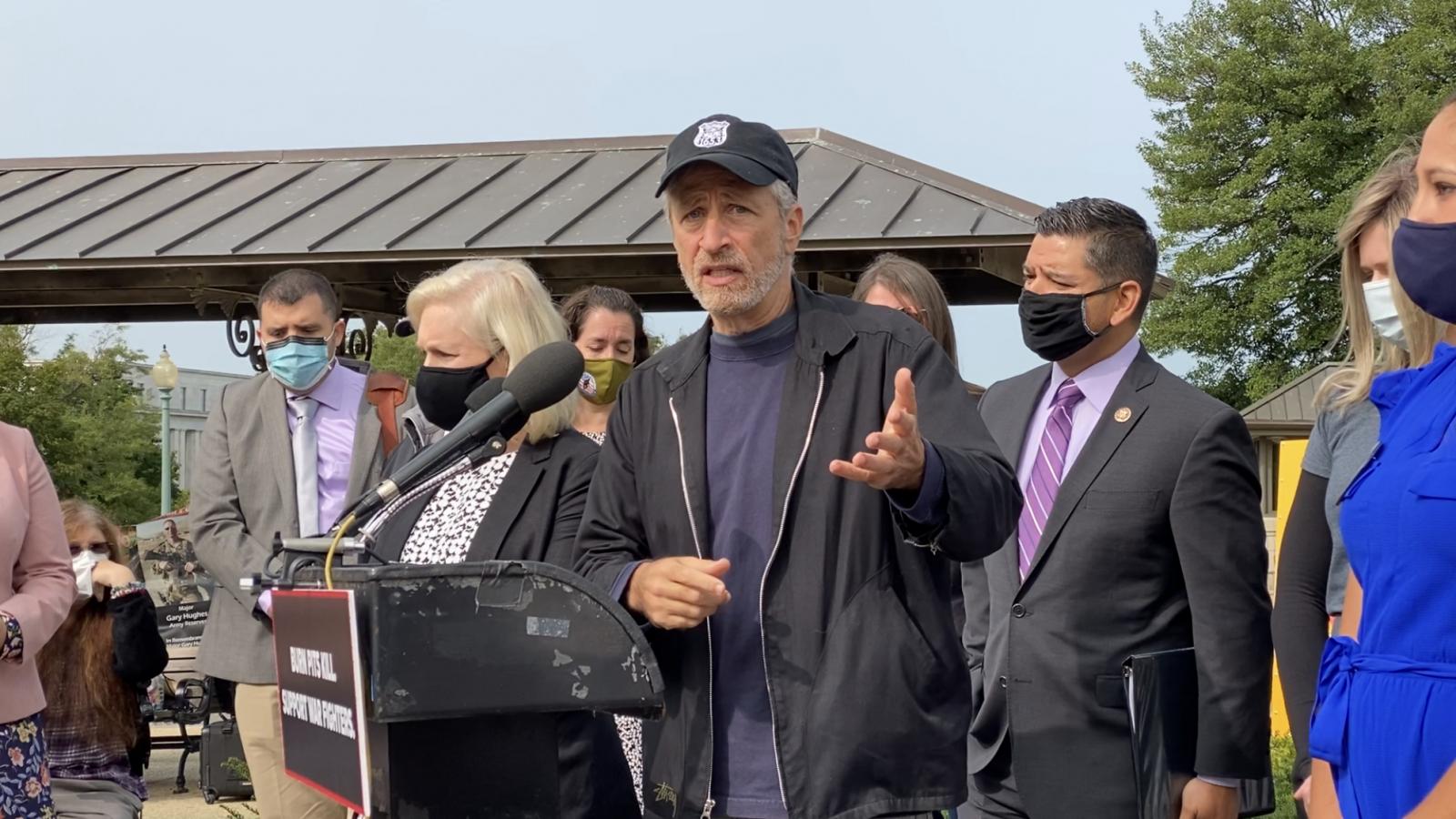 Comedian and liberal icon Jon Stewart scolded the media for blaming Donald Trump for the nation's divisiveness, suggesting that autocracy is a bipartisan problem that reporters must do a better job unmasking.

"I think we make a mistake focusing this all on Donald Trump, as if he's ... some incredible supervillain that has changed the very nature and temperature of the U.S.," Stewart told CNN on Sunday.

"He's just been an effective vessel, but he's not singing new songs. ... I think it's a mistake to focus it all on this one individual and not to focus it more on the idea that power is its own reward whether it be in the financial industry or government,” he added.

Stewart also pointedly declined to endorse President Joe Biden for doing an effective job: "I don’t think anybody is."

The most famous host of Comedy Central's "Daily Show" suggested mainstream media reporters were turning a blind eye to divisiveness and undemocratic behavior on the left.

"I think we all have a bit of a tendency to grant amnesty to people that are doing things that we would prefer, even if that means that they're doing things that are slightly undemocratic," he said. "So I think our focus unhealthily on this one individual comes at the price of systems and dynamics that have been in place long before this cat ever learned how to surf those waves."