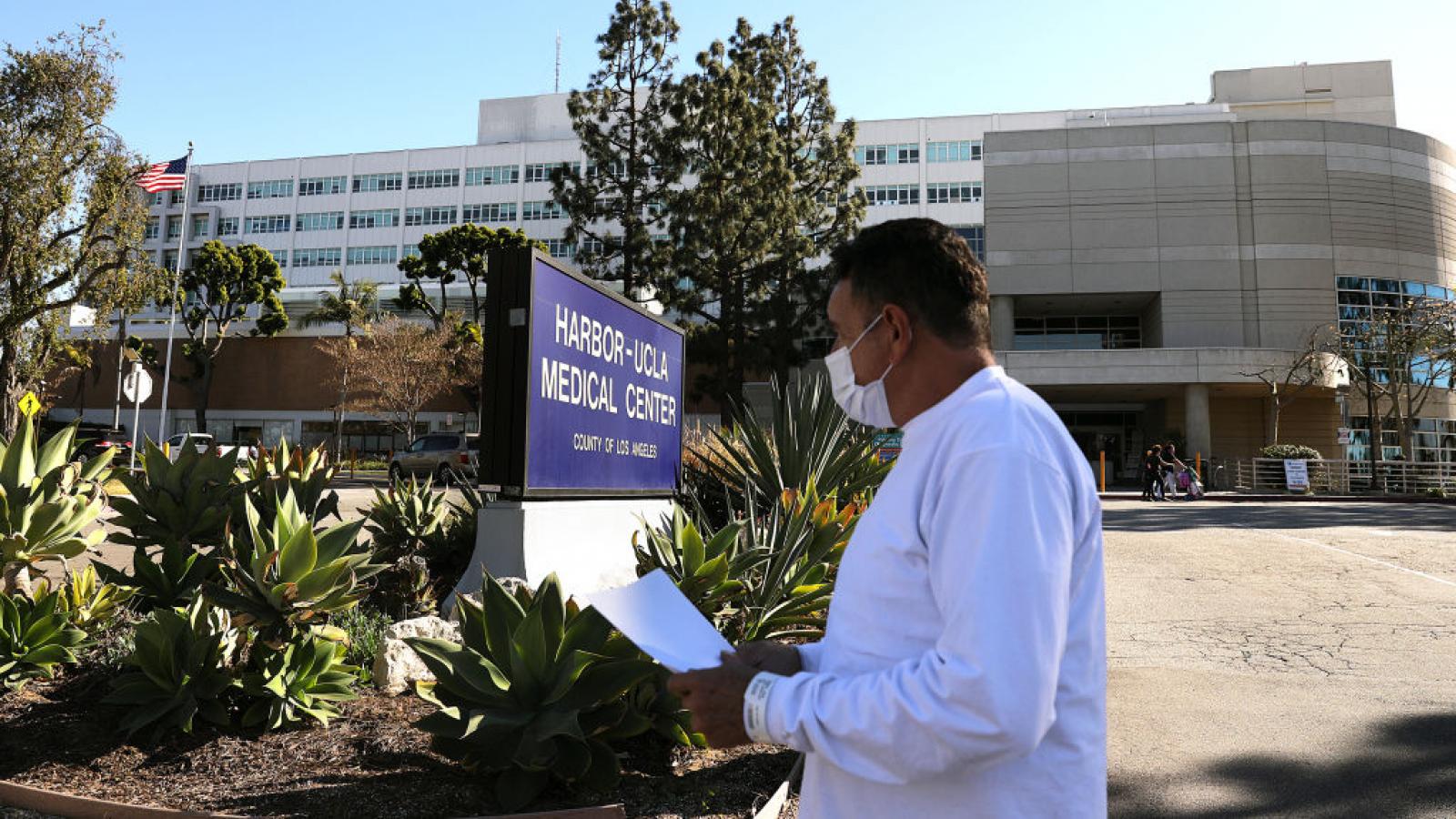 Golf superstar Tiger Woods was transferred Thursday to Cedars-Sinai Medical Center from Harbor-UCLA, where he had extensive surgery on his right leg, injured in a rollover car crash earlier this week in California.

Woods will remain at Cedars-Sinai for his recovery and physical rehabilitation for his injuries, according to the Associated Press.

"On behalf of our staff, it was an honor to provide orthopedic trauma care to one of our generation’s greatest athletes," Dr. Anish Mahajan, Harbor-UCLA’s chief medical officer, said, according to Golf Digest.

Wood crashed early Tuesday morning in Rancho Palos Verdes – on his way from a hotel to a taping for a TV show at a golf course about an hour away. During surgery at Harbor-UCLA, doctors inserted a rod in his right leg and put several screws and pins in his ankle and foot.

Woods is considered one of the greatest golfers in history – being tied for first in PGA Tour wins and ranked No. 2 for the number of men's Major championships.