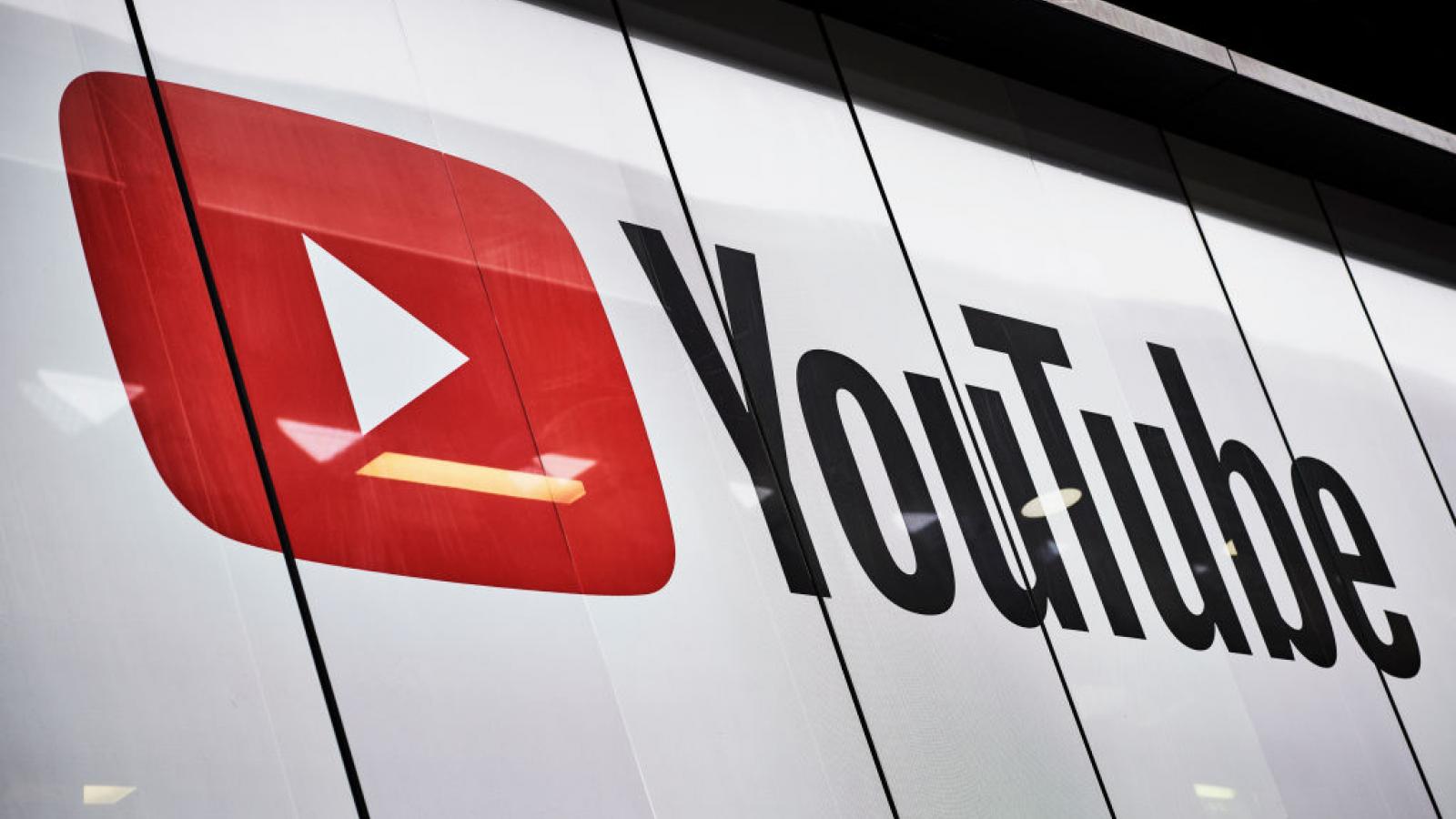 YouTube CEO Susan Wojcicki has received an award for freedom of expression from the Freedom Forum Institute, amid widespread concern among conservatives and others that the site has imposed rules that have stifled a diversity of voices and content.

Wojcicki received the award Thursday, as part of an event called "free expression week," hosted by the institute, for which YouTube is a signature sponsor.

"We want to be able to have as diverse and open a platform as possible and represent as many views as possible on the platform, but we also need to make sure there are limits," Wojcicki said in her acceptance video. "We wouldn't allow adult content, hate content, dangerous content."

"I've just seen the real benefits that freedom of speech has, as well as representing people of all different backgrounds and all different perspectives," Wojcicki said in her speech.

YouTube's parent company is Google LLC and is owned by Alphabet Inc.

Among those banned from the site are conservative comedian Steven Crowder, who said YouTube last month demonetized and blocked his channel. He has often claimed the video hosting site has targeted him for his conservative views.

Former President Trump was banned from the video-posting site after the Jan. 6 Capitol riot. Conservative pundit Alex Jones and his show "InfoWars" were also banned by the platform, according to Market Research Telecast.