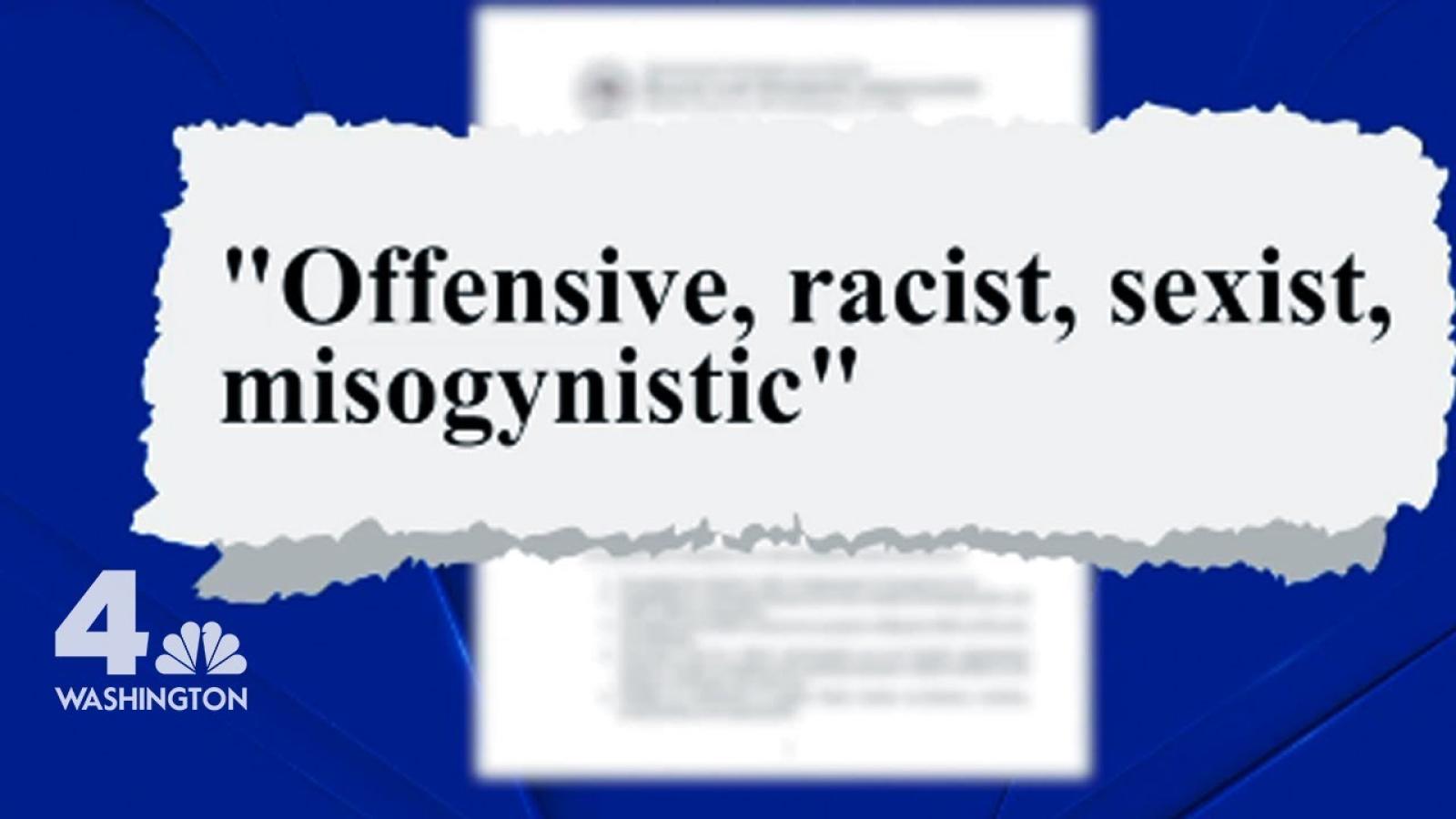 Last week, Pennsylvania State University exonerated an African-American studies professor who tussled with a student protesting COVID-19 mandates. Georgetown University, meanwhile, authorized a law professor investigated for an offensive tweet to assume a faculty post on the narrow grounds that he wasn't yet an employee at the time of his slip.

Both PSU's Oliver Baker and Georgetown Law's Ilya Shapiro were facing termination in monthslong investigations that concluded after students left campus for the summer, but it was the latter who publicly quit Monday to preempt an expected "slow-motion firing" based on the school's view of its own policies.

Unmasked PSU student Avi Rachlin came to protest a heavily masked faculty rally for vaccine mandates last summer, according to The Chronicle of Higher Education, which reviewed visual evidence and interviewed witnesses at the rally and attendees at Baker's November trial on a "summary charge" of harassment.

A handful of rallygoers followed Rachlin as he shouted his anti-mandate message. Baker admitted restricting Rachlin's movements with his body and grabbing the student's sign when he refused to leave. They scuffled before two others fought with Rachlin, though it's not clear how the student "emerged from the incident with a bloody nose."

While a prosecutor claimed Rachlin escalated the situation and should have called police, a judge ruled Baker not guilty.

Ten months later, and just a month into her job, President Neeli Bendapudi told faculty June 3 she didn't have "clear and compelling evidence" that Baker's wrongdoing was "grave," even though it was "clearly misconduct."

Bendapudi criticized the all-or-nothing nature of AC70, saying it overpunishes faculty whose conduct is only "problematic" and leaves PSU with no options for dealing with professors whose "behavior undermines our commitment to our stated values" and may falsely believe "there is no problem with their behavior at all."

She asked for the Faculty Senate's help to create "an additional policy on Faculty Accountability" and strengthen the procedural aspect of investigations, including removing adjudicators with conflicts of interest and training them on "the history of disciplinary actions" for consistency.

Bendapudi did imply the university took some action regarding Baker, citing "consequences [that] are a confidential personnel matter." A PSU spokesperson declined to tell the Centre Daily Times if Baker would be teaching this fall, and Baker didn't answer Just the News queries.

It's not the first such outcome for incidents involving physical force by progressive faculty, even when such an offender faces legal consequences.

Mirelle Miller-Young remains University of California Santa Barbara feminist studies faculty eight years after she stole a pro-life sign and assaulted a student for trying to get it back.

While a judge sentenced her to community service, anger-management classes and $493 in restitution, and a civil suit ended with a confidential settlement, the University of Oregon later honored Miller-Young as the first speaker in a black feminism series.

In an incident involving vandalism as opposed to a scuffle, Gregory Thatcher remains Fresno State University public health faculty five years after directing his class to help him scrub authorized pro-life chalking, though he paid $17,000 to end litigation by the campus pro-life club, later upped to $28,000.

It's a different story for right-leaning faculty who have lost their jobs following allegedly pretextual investigations stemming from their expressed viewpoints, most recently Princeton's Joshua Katz and St. Joseph's Gregory Manco.

Georgetown Law's Shapiro decided he didn't want to join their ranks after a four-month investigation for clumsily criticizing President Biden's limitation of candidates for a Supreme Court vacancy to black women. Instead, the libertarian legal scholar preemptively quit Monday.

The dean has "painted a target on my back such that I could never do the job I was hired for," leading the Center for the Constitution, by repeatedly mischaracterizing what Shapiro said and the effect it had while construing the school's anti-harassment policy to prohibit statements that cause offense, Shapiro told Treanor.

"This would be a huge Sword of Damocles over my head" if he expressed support for the Supreme Court overturning Roe v. Wade, argued racial preferences in college admissions were unconstitutional, or made a student "uncomfortable" by assigning him to argue for free speech rights in mock SCOTUS oral argument.

By contrast, Georgetown Law took no action in response to faculty who called for "mass murder and castration based on race and gender," urged colleagues to reject student applications to clerk for Trump-appointed judges, invalidated the legitimacy of the Republican Party, and justified protests of Supreme Court justices' homes when "the mob is right."

"Apparently it's free speech for thee, not for me," Shapiro wrote. Public interest lawyer Ted Frank agreed, warning the American Bar Association was trying to impose the same "double-standard on speech" through a lawyer speech code.

Frank's firm successfully challenged a Pennsylvania version of the code, which is now under federal appeal. That plaintiff, lawyer Zach Greenberg, told Just the News he "heard through the grapevine" that a proposed New York version is on hold in light of his litigation and a challenge to a similar Connecticut rule.

Georgetown Law told NBC Washington it "urges members of our community to engage in robust and respectful dialogue," and its policy does "not prohibit speech based on the person presenting ideas or the content of those ideas, even when those ideas may be difficult, controversial or objectionable."

Some academic observers believe University of Pennsylvania law professor Amy Wax will be the next to get canned. She's been under investigation for the past five months for years of politically incorrect statements on race and immigration, including an unrebutted factual claim about black student performance at Penn Law.

The tables recently turned for another professor who was sanctioned for refusing to grade black students on a curve. A California judge refused to toss Gordon Klein's lawsuit against UCLA, letting a handful of claims against specific defendants on breach of contract, "false light" and "negligent interference" proceed to trial.