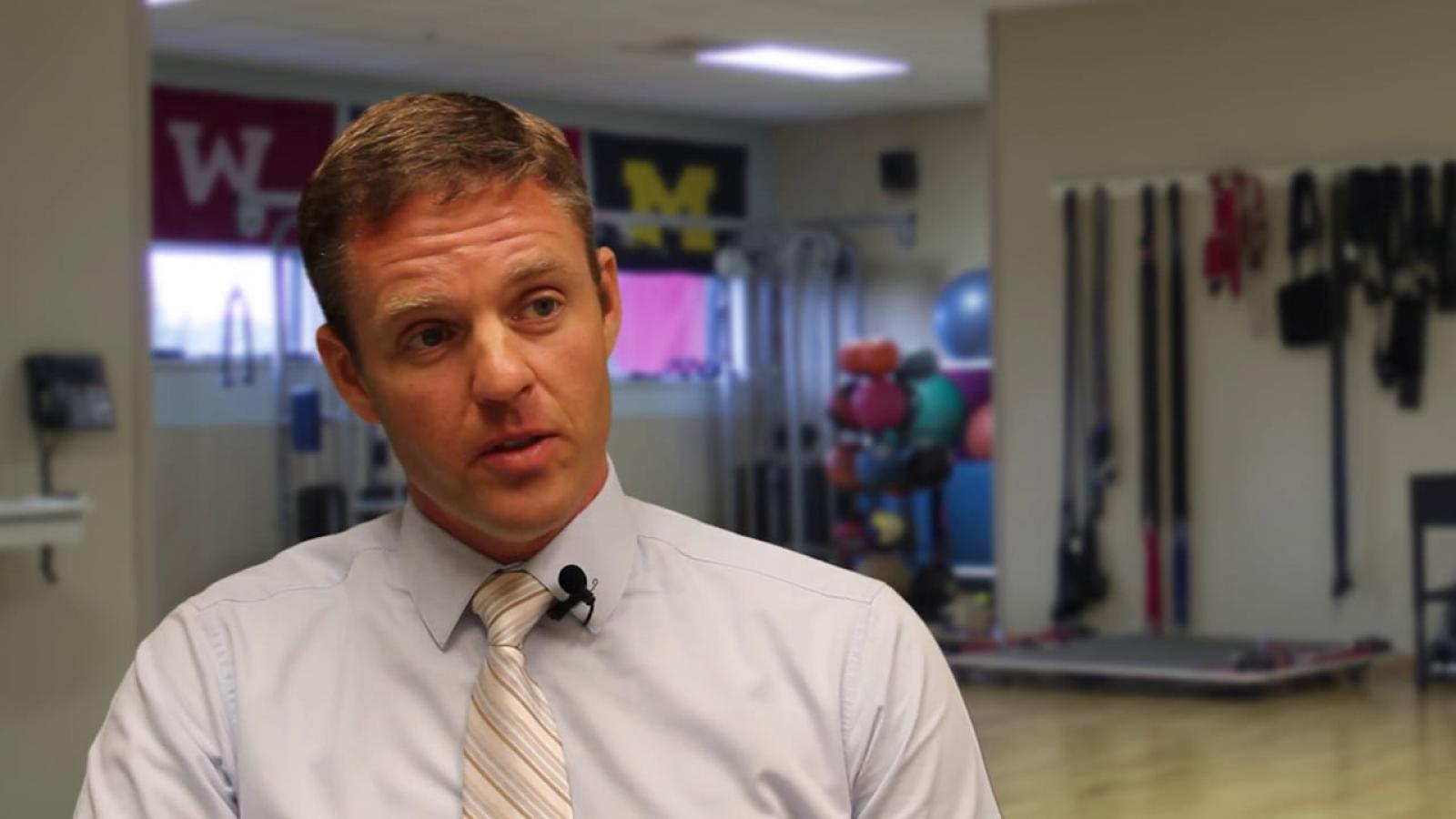 Dr. Jeremy Henrichs' medical license is likely not in peril any more from an investigation into the Illinois school board member's views on mask mandates, according to the state agency investigating him.

The Illinois Department of Financial and Professional Regulation (IDFPR) opened an "unprofessional conduct" investigation against the sports medicine physician based on a complaint about his opposition to a mask mandate as a Mahomet-Seymour Board of Education member.

"I sincerely apologize for the tone and content of those communications" Henrichs received from an IDFPR investigator, general counsel Dina Torrisi Martin wrote to Henrichs' lawyer Thursday.

The investigator had asked him for a "detailed statement on your opinion about masks, and whether you support and will enforce a mask mandate based on your elected position as a school board member." Martin said that is "information that the Department does not need."

IDFPR acting secretary Mario Treto released a statement saying its "preliminary review of this complaint has concluded and the strong recommendation to the Medical Disciplinary Board," the final judge, "will be that this complaint be closed." He said a new law takes effect in January that allows the board to close medical complaints that "do not have merit."

“He also wants his numerous family, friends, and the countless strangers who have come to his defense in the last week, to know just how much he genuinely appreciates their love and support,” Stocks said, but will make no further statements about “this awful distraction” until the complaint has been formally dismissed.