Defense attorney Sidney Powell said Biden should be questioned on his knowledge of the case. 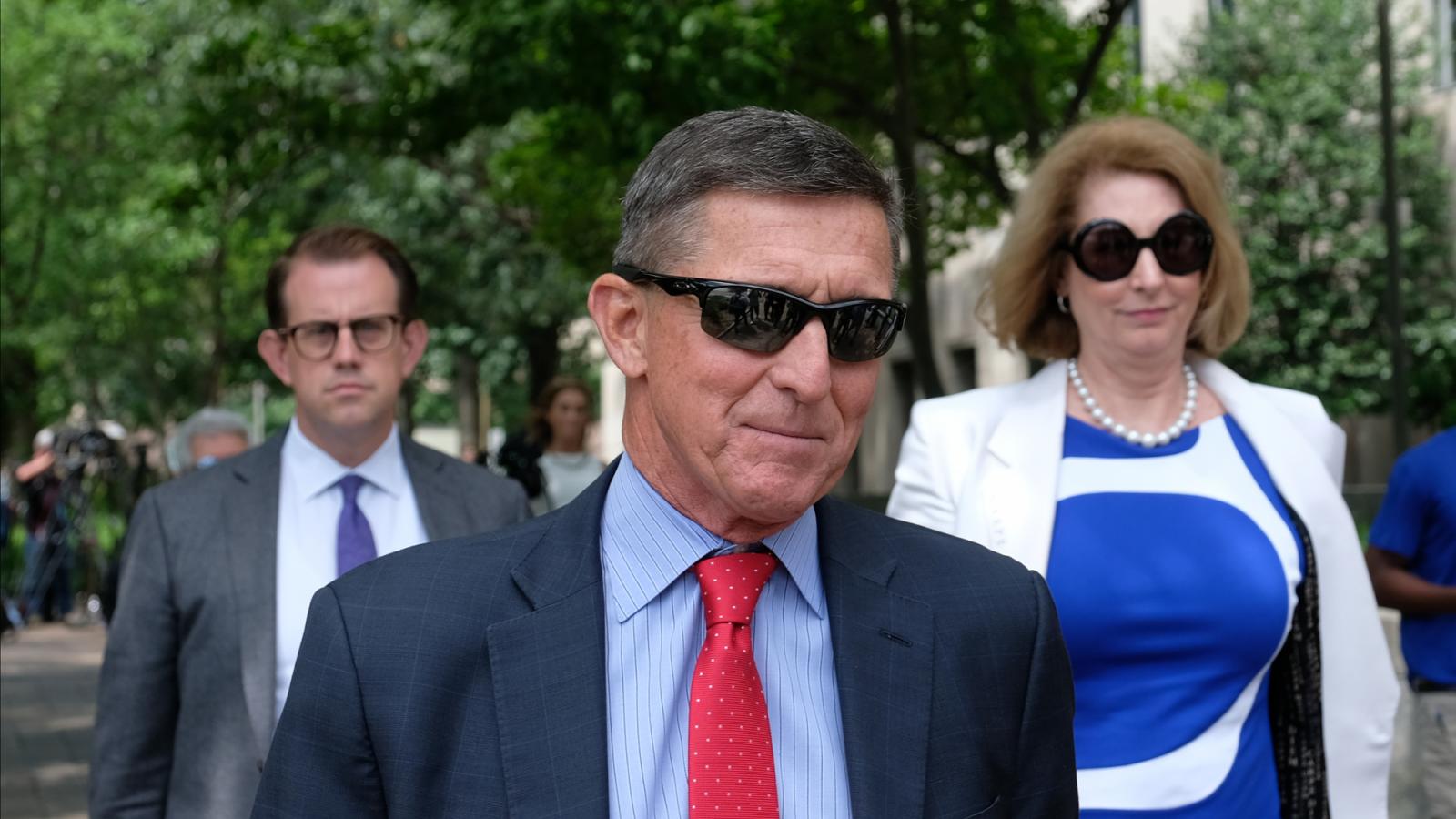 Michael Flynn’s defense attorney Sidney Powell says the federal judge presiding over the Justice Department's case against her client is hiding the "political corruption" that started and extended the probe.

Powell spoke one day after going before U.S. District Judge Emmet Sullivan to ask the court to allow the department to drop its case against Flynn, a former Trump administration national security adviser.

"It's absolutely extraordinary, and the political corruption that Judge Sullivan is apparently trying to sweep under the rug should be appalling to every American,” Powell told "Just the New AM" host Carrie Sheffield.

Flynn, a member of the Trump 2016 campaign and transition team, pleaded guilty to FBI charges related to talking to a Russian ambassador. He withdrew the charges following the disclosure of FBI agents breaking agency protocol in their Russia collusion probe, particularly interviewing Flynn.

The Justice Department earlier this year requested before the courts that the Flynn case be dropped.

"We'll just have to take it to the Supreme Court if necessary to get him completely reversed and disgraced as a matter of law," Powell said Wednesday.

Powell also commented on the presidential debate suggesting that future moderators should ask Biden about his knowledge on the Flynn prosecution, recognizing the question will most likely not come up. 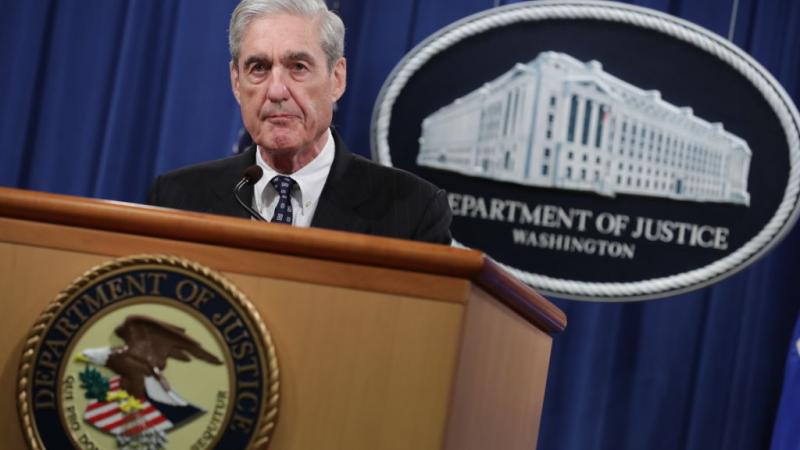 FBI agent: Never was evidence of Russia collusion but Mueller team had 'get Trump' goal