Joe diGenova said there should have been a private hearing.

"I expected him to lie and be forgetful and he did both, so it was a grand slam for James Comey," diGenova told "Just the News AM" host Carrie Sheffield.

"He did what he's been doing ever since July 5, 2016, when he illegally exonerated Hillary Clinton from her email scandal and her violations of the Espionage Act," diGenova continued. "He's selling a book. He's selling a movie. He's trying to bolster his spirits."

DiGenova said there should have been a private deposition in which committee members could have asked Comey lengthy questions. “Public hearings are useless in cases like this because you have five minute limitations on questioning.”

He also said, "That hearing was for Lindsey Graham. He’s running for reelection and he wanted to look like he was doing something so he had a hearing, and it was useless.” 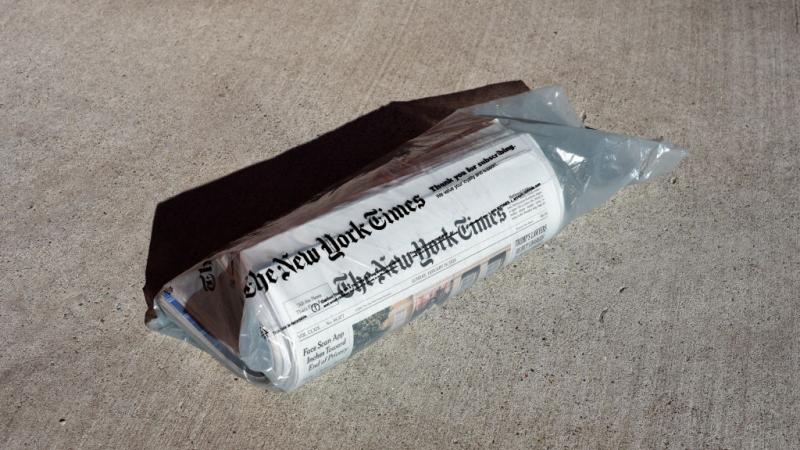