Axios employees are reportedly permitted to participate in protests

Axios co-founder and CEO Jim VandeHei reportedly wrote in an email that workers can practice their "rights to free speech, press, and protest." 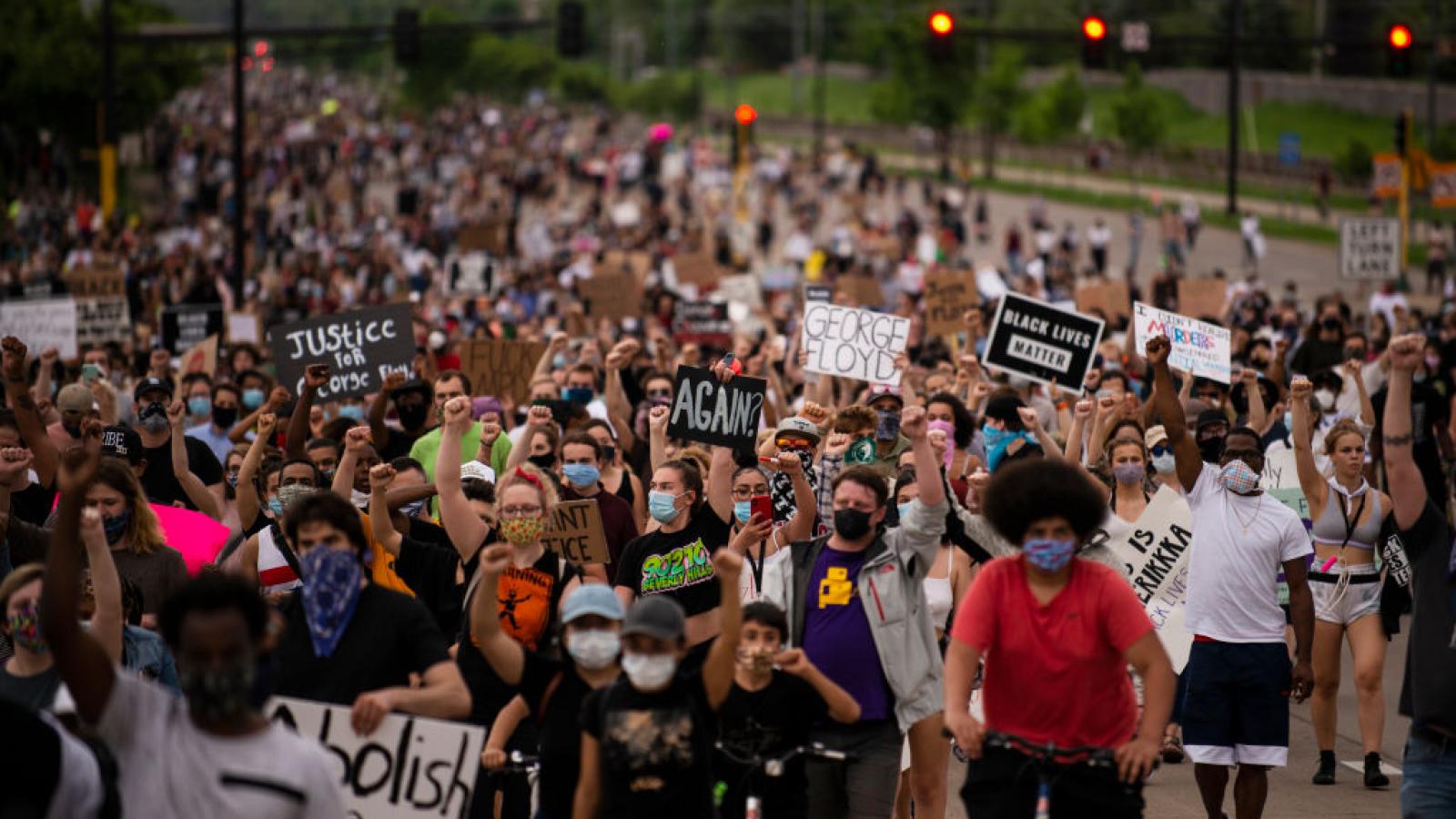 Professional journalism typically involves taking precautions to avoid the appearance of bias by abstaining from public activities that could reveal personal viewpoints, but the news outlet Axios reportedly is allowing its employees to participate in protests.

Axios co-founder and CEO Jim VandeHei in a full-company email viewed by the New York Times said that workers could even receive assistance if they are arrested or injured while practicing their First Amendment rights.

"First, let me say we proudly support and encourage you to exercise your rights to free speech, press, and protest. If you’re arrested or meet harm while exercising these rights, Axios will stand behind you and use the Family Fund to cover your bail or assist with medical bills."

The Times reported that VandeHei's comments came as an answer to a question submitted by an employee about Axios's position on protesting—there is a regular occurrence each week allowing Axios employees to anonymously send queries to managers, according to the Times.

VandeHei in a statement to the Times indicated that this is not a policy change: “We trust our colleagues to do the right thing, and stand firmly behind them should they decide to exercise their constitutional right to free speech,” VandeHei reportedly said in the statement.

"According to several people with knowledge of recent discussions at Axios, Mr. VandeHei said he did not intend his note to actively encourage marching in protests," the Times reported "He has also reminded the staff that the company’s reporters still need sources to open up to them, and that appearing to take one side could jeopardize their position."

Protests have erupted across the nation in the wake of the May 25 death of George Floyd in Minnesota.

Axios did not immediately respond to a request for comment from Just the News.