A federal judge is granting Project Veritas' request that an independent party review the cellphones the FBI seized from founder James O'Keefe in connection to the agency's probe into the alleged theft of a diary belonging to President Joe Biden's daughter, Ashley Biden.

District Court Judge Analisa Torres from the Southern District of New York ordered a "special master" be appointed to supervise the review of the devices. The judge cited "potential First Amendment concerns" in her decision Wednesday.

"The court recognizes, as other courts in this district have concluded, that ‘the Southern District prosecutors have integrity and decency,' and the filter team alone could conduct the review ‘with utmost integrity," Torres wrote.

"However, the court determines that the appointment of a special master is warranted here because ‘it is important that the procedure adopted ... not only be fair but also appear to be fair," she also said, arguing a third-party reviewer would help maintain the public's confidence that justice was being done.

A Project Veritas spokesperson confirmed that the undercover journalistic enterprise "appreciates the ruling but continues to insist that the government show the public why they conducted these raids and return legally privileged material immediately."

Last month, the homes of O'Keefe and two other Project Veritas associates were raided in the early hours of the morning by the FBI as part of the investigation into the allegedly stolen diary.

O'Keefe said that within an hour of the raid, the New York Times had contacted a Project Veritas reporter for comment.

"We do not know how the New York Times was aware of the execution of a search warrant at our reporter's home or the subject matter of the search warrant as a grand jury investigation is secret," O'Keefe said. 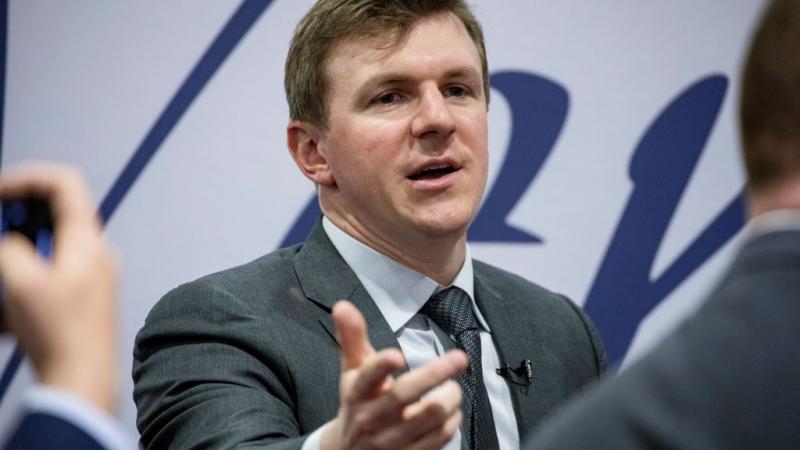