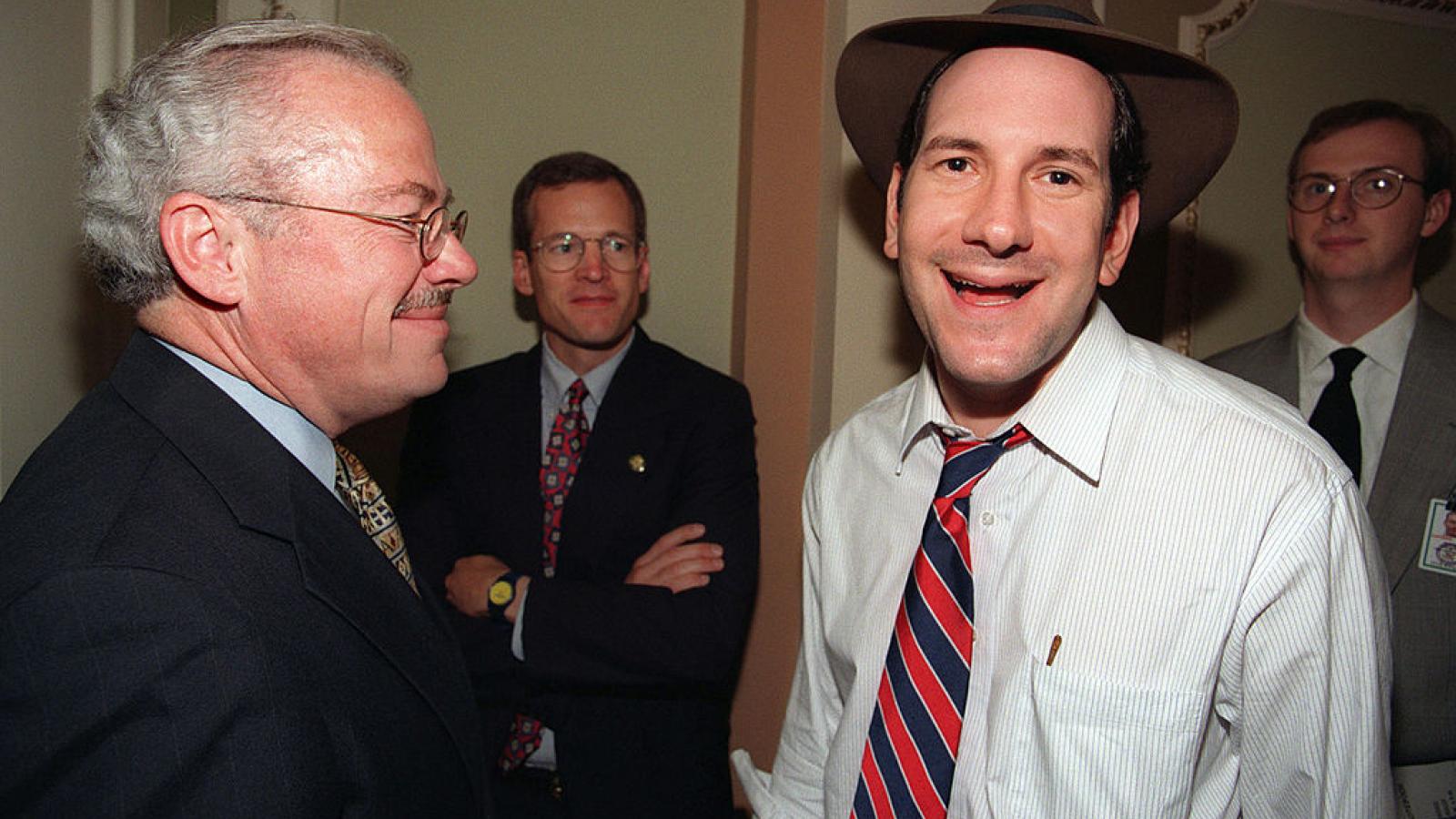 The news site Mediaite is celebrating internet media legend Matt Drudge's political desertion of former ally President Donald Trump by ranking Drudge second on its list of most influential figures in news media — even as traffic to the once-dominant Drudge Report has plummeted amid a flight of disaffected core readers from the site.

"[L]iberal critics complained that Drudge's attacks on Hillary Clinton helped cost her the election in 2016," Mediaite blurbed in its most-influential list. "There's evidence Drudge's searing coverage of Trump in his final year in office cost him 2020. What is more influential than that?"

Drudge emerged as a household name in the late 1990s after breaking what became the Monica Lewinsky scandal during Bill Clinton's second term, a watershed moment in media that ultimately led to Clinton's impeachment and put the Drudge Report on the map.

Drudge's trademark no-frills approach — his plain-font, list-style website has changed little in over twenty years — and the stratospheric traffic numbers he has enjoyed over his career cast him as something of a kingmaker in conservative internet circles. At Drudge's peak, news outlets would game for "Drudge links" that could multiply their typical traffic numbers severalfold on a single day.

Yet Drudge's website has undergone a marked reversal in tone. Over roughly the last two years, the reclusive media figure has exchanged his once-unquestioning support of Trump for a sustained onslaught of anti-Trump shock headlines painting the president and his administration in a luridly negative light.

He has run regular stories criticizing Trump's response to the pandemic; at times he has even offered prime-position links to stories about the discredited Trump-Russia conspiracy theory.

If it's true that, as Mediate suggests, Drudge's one-eighty cost Trump the White House, it also came at the cost of Drudge's own readership, as longtime readers fled the site for more ideologically congenial upstarts like Citizen Free Press, the Liberty Daily, the Bongino Report and Whatfinger News. Mediaite acknowledged that Citizen Free Press is "thriving," even while gushing, "Drudge is still in command of the stories — and the narrative — that influence minds and newsrooms across America."

Industry reports indicate the Drudge Report's traffic is sharply down from earlier years. Citing data from Comscore, an analysis by the Righting — a site which "researches traffic to conservative websites" — determined that Drudge's traffic in August of this year had dropped 42% from that month in 2019.

Even before that, Drudge's current decline was a well-known fact within media and conservative circles.

"I gave up on Drudge (a really nice guy) long ago, as have many others," President Trump tweeted in April. "People are dropping off like flies!"

One source deeply familiar with Drudge's operation said the site has continued that decline into the winter months of this year.

"The Drudge Report used to routinely pull 35 million page views or more a few years ago, but one day last week the site dropped to just 23 million," the source said. "Readers are bailing in droves, seeking out other sites like Citizen Free Press for their news."

"In addition, the site does not update nearly as often as in years past, perhaps driving away even more readers in search of breaking news," the source added.

Matt Drudge did not respond to emails requesting comment for this article.

Whether or not Drudge's hostile coverage of the present Republican administration will translate into antipathy toward conservativism more broadly remains to be seen. Tucker Carlson in June famously declared that Drudge is "now firmly a man of the progressive left."

The source with knowledge of Drudge's site, however, suspects Drudge's flip-flop may have been motivated by little more than political or personal animus.

"There are a few theories on why Drudge changed so dramatically from being staunchly pro-Trump to actually backing Joe Biden in the 2020 election," the source said. "One theory says that Drudge was simply unhappy with Trump failing to make good on his promise to build a wall at the southern border. But another says Trump declared to Drudge that he didn't need him this election — and Drudge decided to make him pay."

Struggling to explain Drudge's mysterious change in stance, some commentators have argued that Drudge sold his eponymous site some time ago, letting new, left-leaning editors set the tone in the second half of Trump's first term. But the source familiar with the Drudge Report spots signs that the secretive web legend is still at the helm.

"The site is still posting stories about sex robots and exorcisms and animal hoarding — all among Drudge's favorites — and every once in a while I see a headline I know could only come from Drudge," the source said.

"But the site is reportedly worth $100 million, so after 20 years, perhaps Drudge really did just walk away." 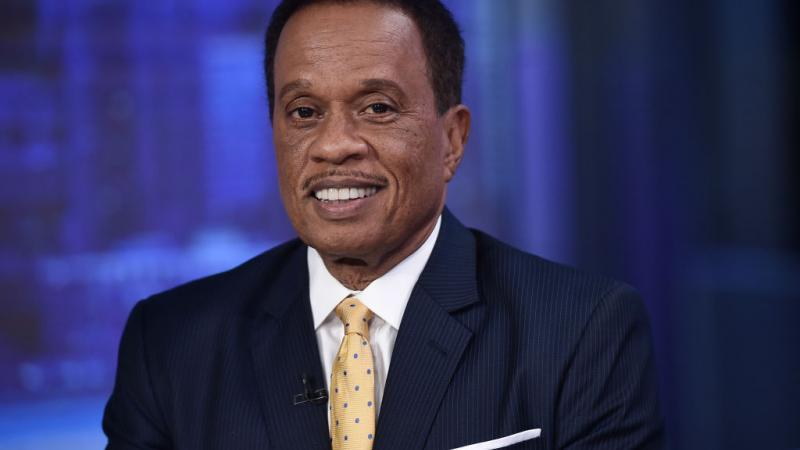