NBC News' chief foreign affairs correspondent made the comment on Meet the Press. 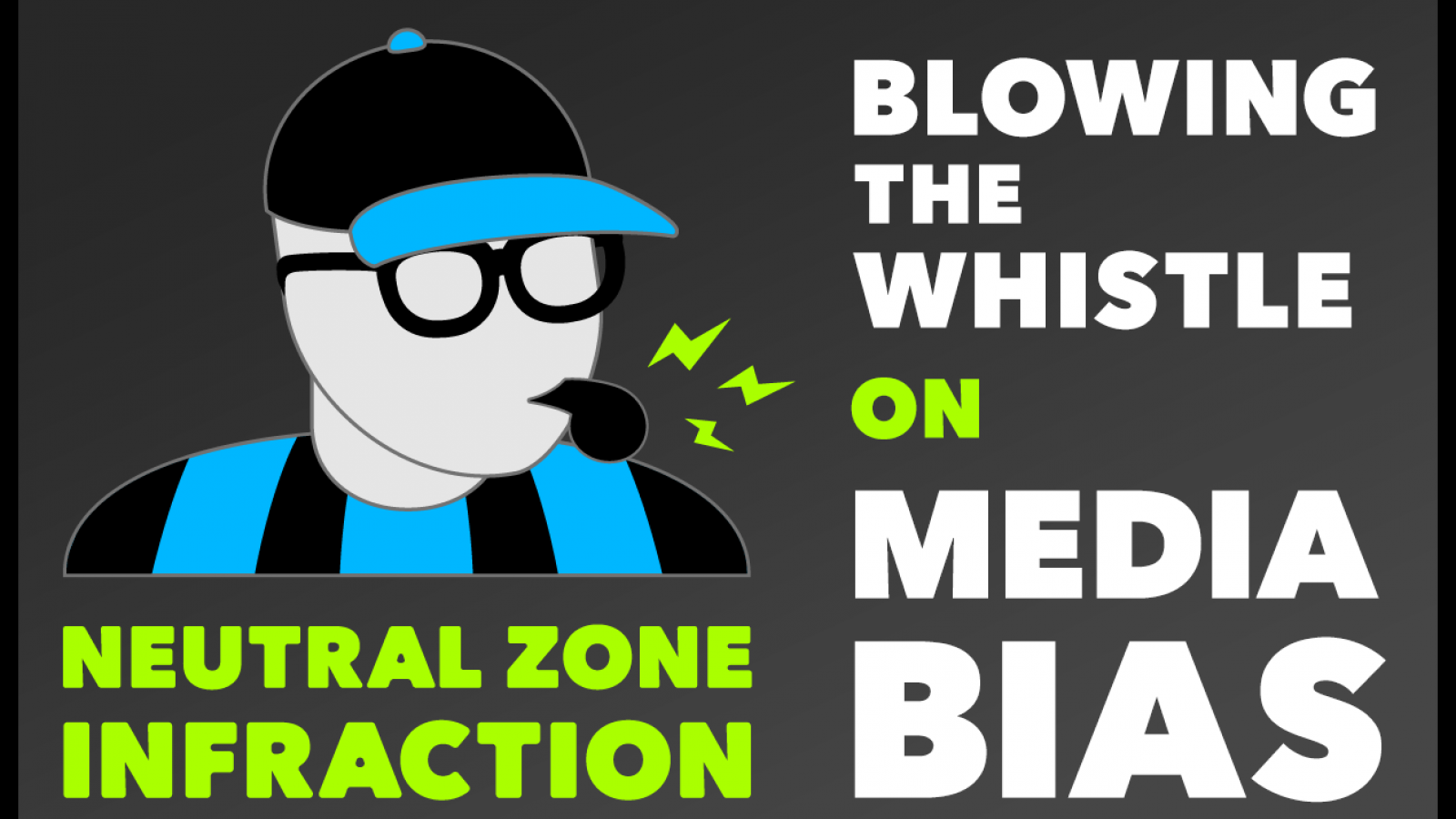 Flagging reporters for crossing the line between fact and opinion
(Just the News)
By Alex Nitzberg
Last Updated:
May 29, 2020 - 10:47pm

With the Neutral Zone Infraction, Just the News tries to do its part to maintain the line between fact and opinion in American journalism by blowing the whistle each week on an egregious example of slanted coverage by reporters. This week's offender: Andrea Mitchell.

Biden recently received signifiant attention for saying in an interview, "If you have a problem figuring out whether you're for me or Trump, then you ain't black."

Mitchell said the Biden campaign was too slow to respond to the comments. She said that she had black Biden backers on her show. "And the African-American Biden supporters whom I had on my program at noon just lashed out about it, that no white person, no white politician should tell any black person what it is to be black," she said.

Mitchell then went on to say that Trump's record on race relations is much worse than Biden's.

"The fact though is that the Biden people, I think correctly point out that Donald Trump's record on race relations is, is so awful compared to Joe Biden's," Mitchell said.