Media companies are supporting Steve Bannon's fight against the DOJ to make documents related to his case public.

Dozens of media companies – including CNN and the New York Times – filed a brief supporting Steve Bannon's fight against the Department of Justice to make documents related to his Jan. 6 case public.

Other companies involved include ABC, NBC, the Washington Post and the Wall Street Journal's parent company.

The former White House strategist filed a motion last week to release the more than 1,000 documents.

The Daily Mail obtained the media companys' brief, which states, "Proper justification for a gag order necessarily includes a finding, in absence of its entry, that no 'less restrictive alternatives' can adequately prevent the perceived harm."

The press coalition argues the public has a "very strong" need to access information relating to the case.

The Justice Department argued that releasing the evidence will create a trial by media.

"The defense’s misleading claims, failure to confer, unexplained wholesale opposition, and extrajudicial statements make clear the defense’s real purpose: to abuse criminal discovery to try this case in the media rather than in court,” an Assistant U.S. Attorney wrote. 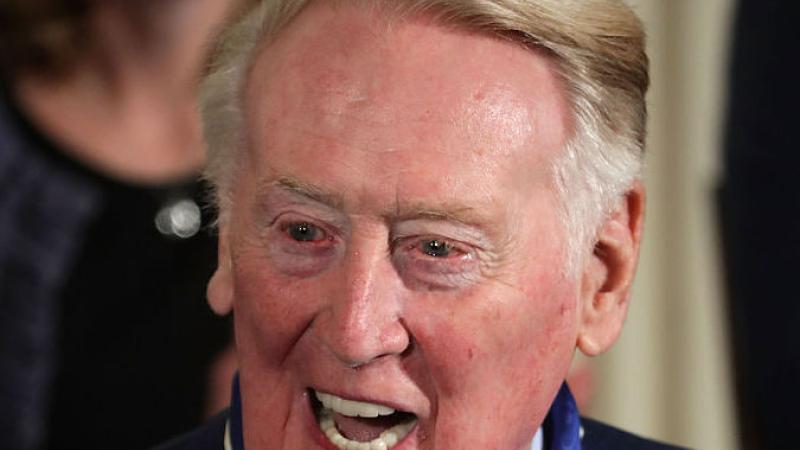