Earlier this month, the Times ran an article that featured privileged communication between Project Veritas and its legal team

The newspaper says the restriction is a First Amendment violation.

Justice Charles Wood, of the New York's Westchester County Supreme Court, said his temporary ban will run through at least Dec. 1, which is the deadline for Project Veritas to respond. The ban has been in effect since Nov. 18.

The extension was issued at a hearing that is part of a defamation suit filed against The Times last year by Project Veritas.

The group has objected to a Nov. 11 article in the newspaper that draws from memos written by a Project Veritas attorney. The paper purported to uncover how the organization works with its legal counsel to "gauge how far its deceptive reporting practices can go before running afoul of federal laws."

Wood said the case illustrates a clash between the "bedrock principles" of "freedom of the speech and freedom of the press, and attorney-client privilege."

This is the first restraint that has been placed on the Times since 1971 when the Nixon administration unsuccessfully attempted to block the publication of the Pentagon Papers, which detailed U.S. military action in Vietnam.

Previously, Veritas had been suing the paper over a September 2020 article that described a video posted by the group that alleged voter fraud efforts in Minnesota were connected to the campaign of Minnesota Democratic Rep. Ilhan Omar. 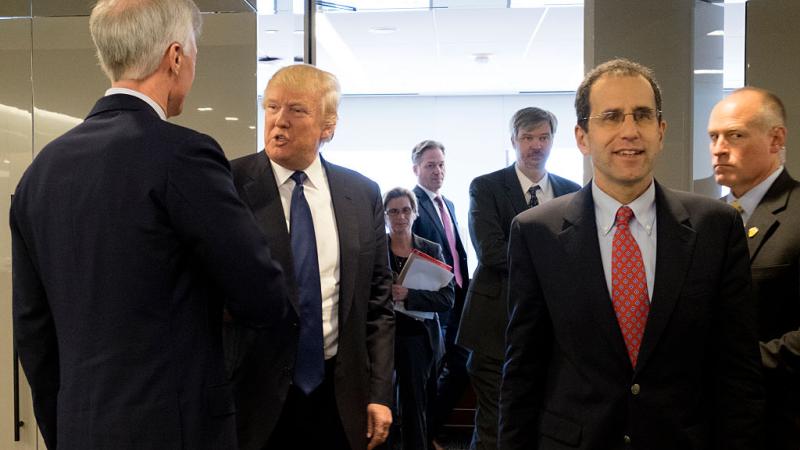 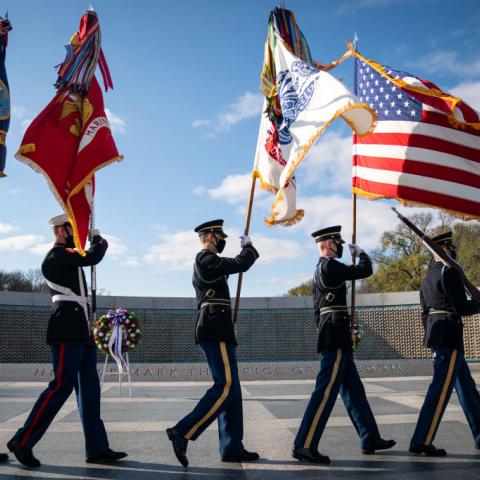