The play shows "that the punishments inflicted on some pedophiles are so harsh and unrelenting as to be inhumane," the Post commentator said.

A Washington Post theater critic has published a review praising the play "Downstate," which criticizes the treatment of pedophiles.

The play is from Tony- and Pulitzer Prize-winning playwright Bruce Norris and focuses on four men living in a group home in downstate Illinois as they "eke out marginal existences in menial jobs and managed routines," according to a review written last week by theater critic Peter Marks.

"'Downstate' is a play about pedophiles. It’s also brilliant," writes Marks who also suggests that convicted predators are "depicted not as monsters but rather as complicated, troubled souls."

Marks also writes: "There’s no sweeping under the threadbare rug in 'Downstate' of the heinous offenses for which the men have been severely punished," but the audience is also being asked in the drama "to judge ... what magnitude of ongoing torment" the pedophiles deserve.

The play shows "that the punishments inflicted on some pedophiles are so harsh and unrelenting as to be inhumane," he writes.

The New York Times published a review earlier this month focusing on the "tension" and "charm" in "Downstate."

"The thought of all the damage these men have wrought, and the severity of their exile, gets knotted up with questions of mercy," wrote Times critic Laura Collins-Hughes. "Let the wrestling with your conscience begin."

The Wall Street Journal published a review echoing the themes mentioned in the Times.

"Theoretically it is easy to sit in judgment on the central characters; but as we watch their diurnal struggles, the natural sympathy these troubled people evoke remains in thrumming, uneasy tension with our knowledge of the damaged lives they have left in their wake," critic Charles Isherwood wrote last week.

"Do you ever get the sense that the Left is trying to normalize pedophilia?" he said. 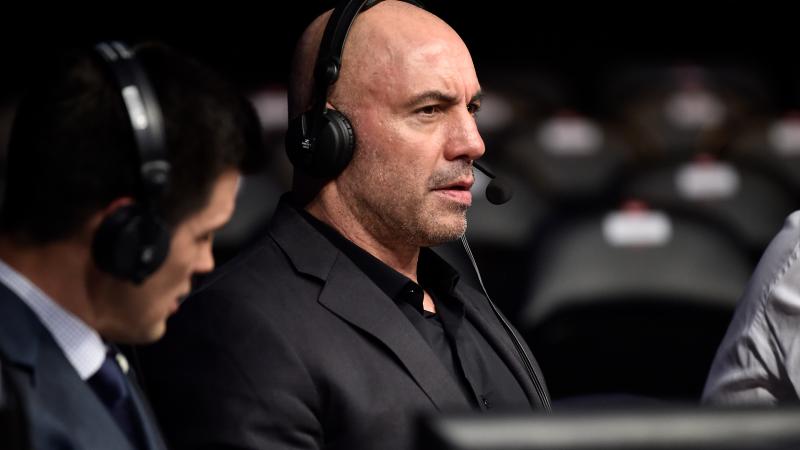