Rep. Steube said that he believes "the level to which this agency and these individuals were trying to thwart an incoming president, to me, is treasonous." 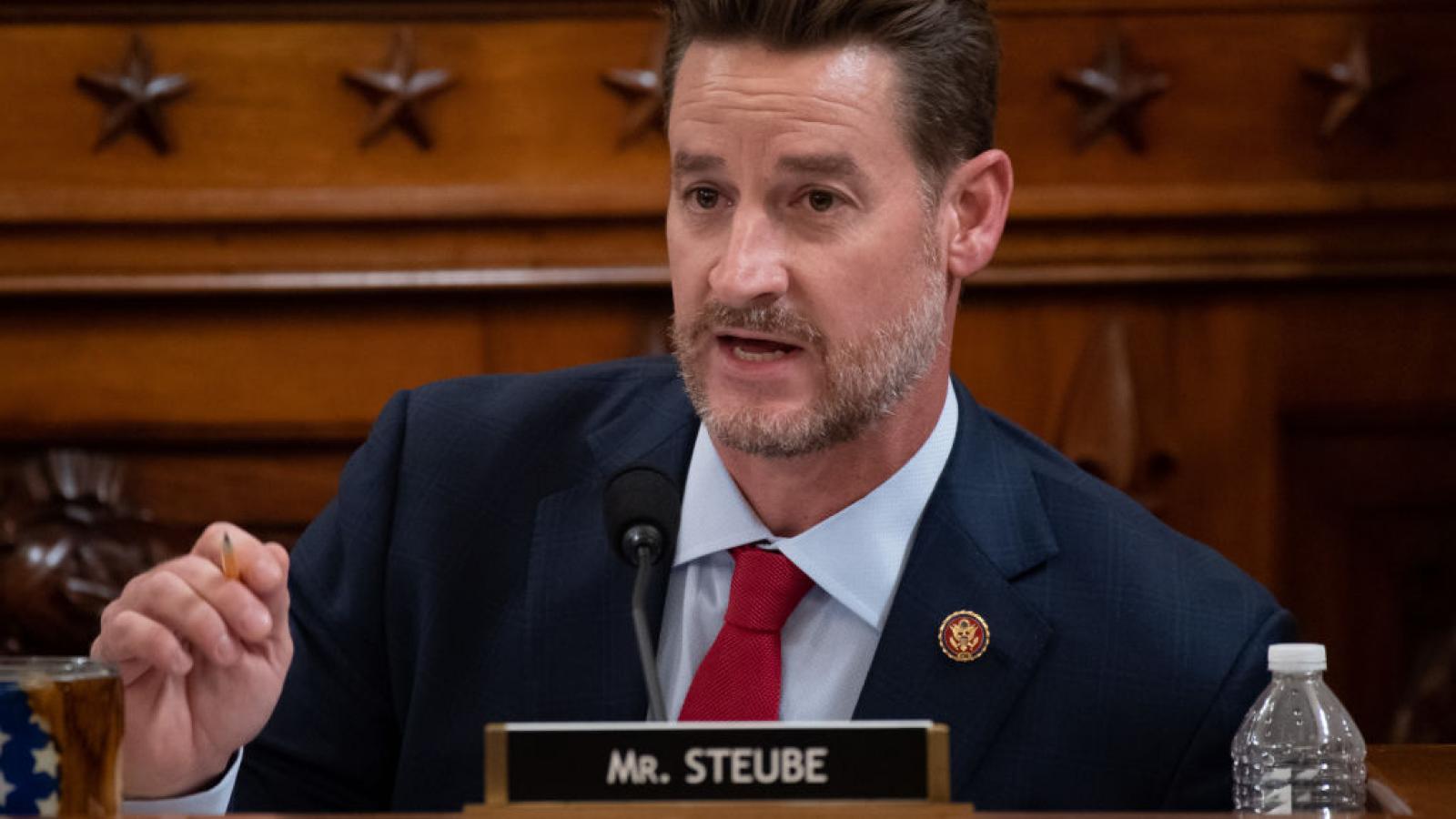 Rep. Greg Steube, R-Fla., sharply rebuked the FBI and suggested that the Department of Justice could potentially pursue charges of treason in connection with conduct related to the Trump-Russia investigation.

"If it's not clear to you now, it should be abundantly clear when these indictments start coming out for individuals involved in this through the Durham probe, that ... this was a politicized, weaponized FBI at the highest level that was solely trying to take down a presidential campaign and then an incumbent president once he got sworn in—and that should scare every American," Steube said during an interview with the John Solomon Reports podcast.

The Florida Republican, an Army veteran who has worked as an Airborne Infantry Officer and JAG Corps Officer, said that he believes "the level to which this agency and these individuals were trying to thwart an incoming president, to me, is treasonous."

The congressman believes the DOJ should be able to pursue charges of lying to Congress—he also said that there should be consequences for "misrepresentations" before the Foreign Intelligence Surveillance Court.

Steube said that the FBI's reputation has been severely damaged.

"We're not talking about individual agents operating in field offices across the country. We're talking about the leadership of the FBI operating the FBI in a way that they're deceiving the FISA Court, that they're surveilling on American citizens for political purposes. And it completely discredited an agency that was once esteemed throughout law enforcement," the congressman noted. 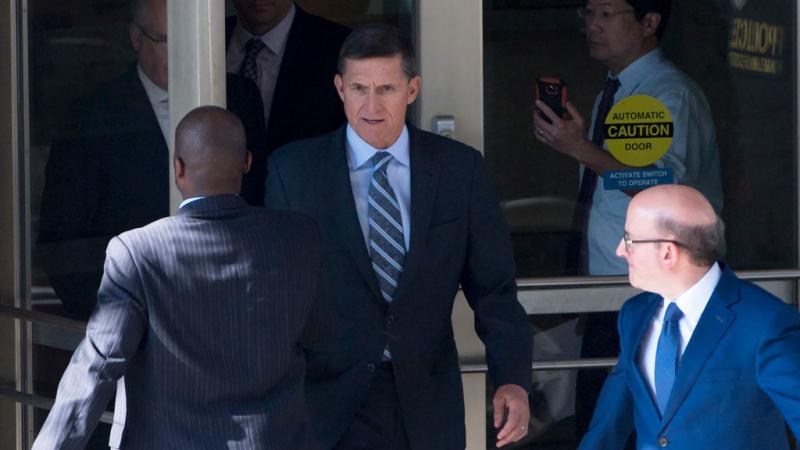