Republican members of the House Judiciary and House Oversight committees sent a letter Tuesday to the House Permanent Select Committee on Intelligence, requesting the release 53 transcripts from its Russia investigation.

The request follows recent news reports that Intelligence committee Chairman Adam Schiff (D-Calif.) is thwarting attempts to release the 53 transcripts of witnesses in the Russian collusion investigation, despite a bipartisan vote in September 2018 to release them.

"We understand now that Chairman Schiff is blocking the release of these transcripts," the letter reads. "This news, if accurate, is disturbing – especially in light of Chairman Schiff’s cries in 2019 for transparency regarding allegations that the Trump campaign colluded with Russia."

The members of Congress have asked that the documents be made public – as the September 2018 vote should have. But barring that, the documents should at very least be made available to their committees as they continue their oversight of the Justice Department and the FBI. 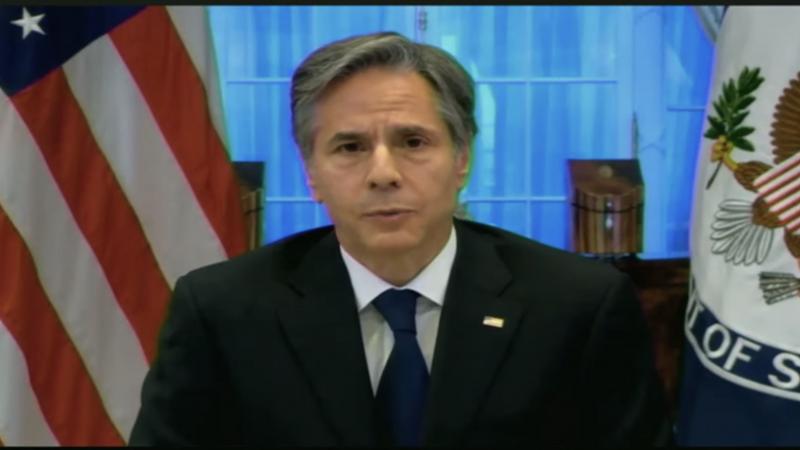