FBI records released late last week show that senior Justice Department officials were surprised to find in early January, 2017 that Obama already knew details of Flynn’s Dec. 29, 2016 phone call with Russian Ambassador to the U.S. Sergei Kislyak before they had briefed the president.

Senior Republicans want to know what Obama and former Vice President Joe Biden, the presumptive 2020 Democratic presidential nominee, knew about the call and how they knew it.

Interviews declassified by the House Intelligence Committee may provide answers.

Starting in early 2017, the committee interviewed dozens of witnesses for its investigation into Russian election interference. In a July 2017 interview with Clapper, Republican members asked if he had briefed Obama on the Flynn-Kislyak phone calls.

Clapper’s denial conflicts with earlier congressional testimony provided by former FBI Director James Comey. According to Comey’s March 2017 account, he briefed Clapper on the Flynn-Kislyak calls and then gave the former DNI copies of the transcripts, as he requested.

Comey’s testimony squares with the account of former FBI Deputy Director Andrew McCabe. In his 2019 book “The Threat,” McCabe writes that after ﻿an analyst shared the information with him, he “shared it with Comey; Comey shared it with the director of national intelligence, James Clapper; and Clapper verbally briefed it to President Obama.”

Former House Intelligence Committee Chairman Devin Nunes on Sunday said his team has referred several people to the Justice Department for possible false testimony based on the evidence in the newly released transcripts.

"You will begin to see where some of our criminal referrals are based out of, some of the false testimony that was given to Congress," Nunes told Fox News host Maria Bartiromo.

Interest in Clapper's testimony and Obama role in the Flynn matter is growing. On Sunday morning, President Trump retweeted a thread of anonymous Twitter user “Undercover Huber,” who noted the discrepancy between Clapper and Comey’s testimony.

Flynn’s phone calls with Kislyak were the basis of Special Counsel Robert Mueller’s case against Flynn. Special counsel prosecutors alleged that in a Jan. 24, 2017 interview with two FBI agents, Flynn made false statements to the FBI about his conversation with Kislyak.

The Department of Justice withdrew the case Thursday after documents surfaced showing that the FBI’s interview with Flynn was not “conducted with a legitimate investigative basis.” 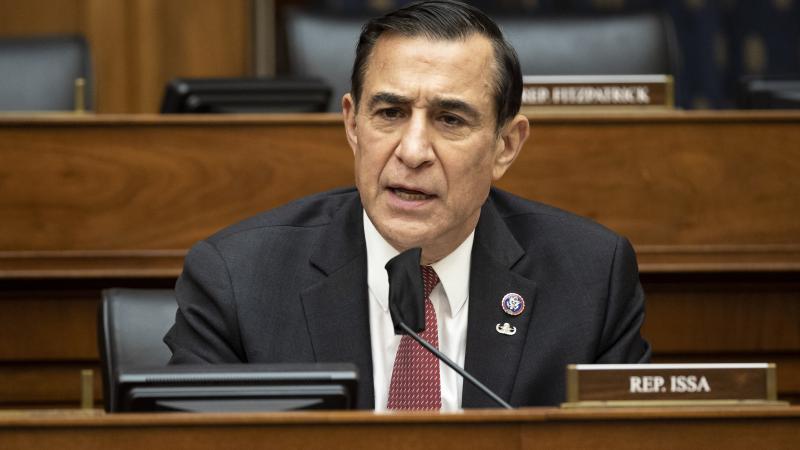 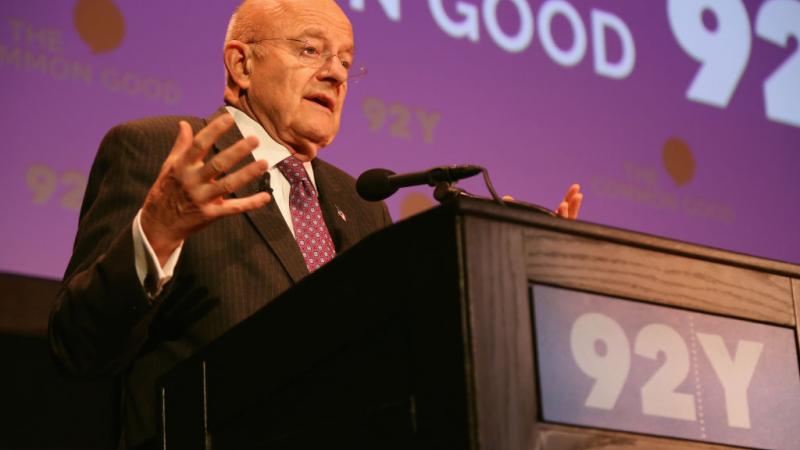 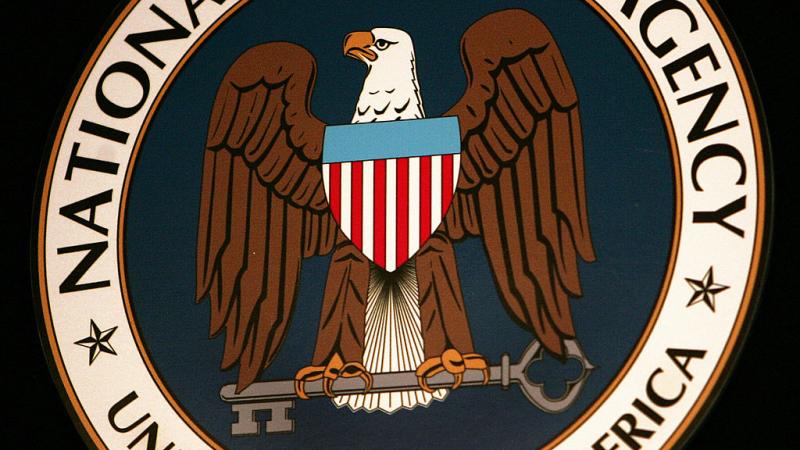