The cyber firm New Knowledge, which helped inform the Senate Intelligence committee's Russia report, was paid half a million dollars by two groups with close personal and financial ties to Christopher Steele and Fusion GPS. 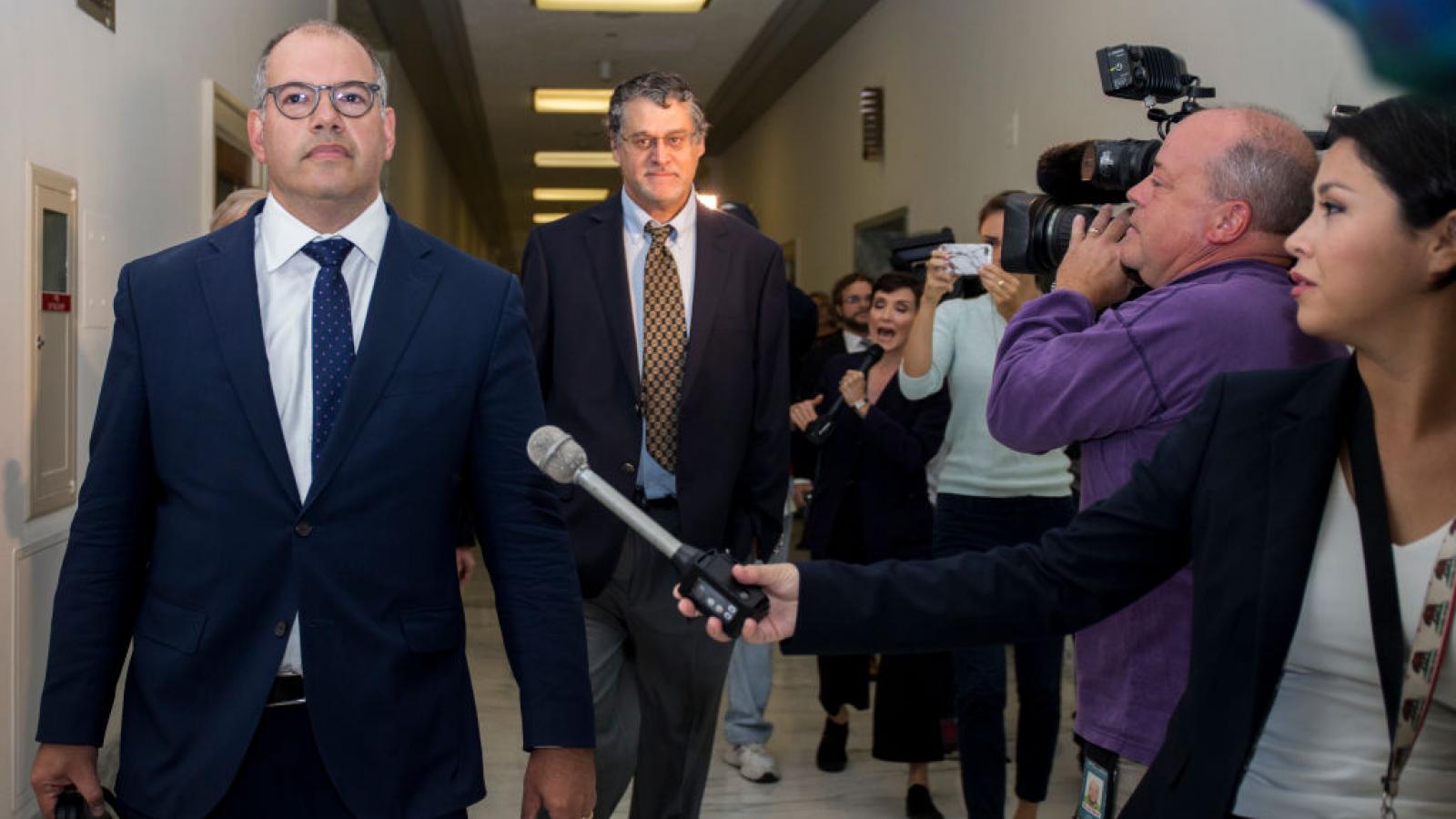 According to recently released tax filings, a cyber security firm that assisted in creating a 2018 Senate Intelligence Committee report received almost $500,000 in payments from two nonprofit groups that were affiliated with former British spy Christopher Steele and Fusion GPS.

Steele and Fusion GPS compiled the debunked dossier that attempted to show that the 2016 Trump presidential campaign colluded with Russia to influence the outcome of the election. The Senate committee conducted an extensive investigation into whether such collusion occurred.

The nonprofits — Advance Democracy Inc. and The Democracy Integrity Project — paid $485,000 in 2018 to a Texas-based company called Popily Inc. that also went by the name New Knowledge.

ADI and TDIP also paid nearly three-quarters of a million dollars to Walsingham Partners, which was controlled by Steele, and $2 million to the shell company Bean LLC, which controlled Fusion GPS.

New Knowledge notably contributed to the 2018 Senate Intelligence committee report on Russian meddling during the 2016 election.

The bipartisan committee recently released its fourth of a planned five-volume review of the initial report.

New Knowledge also made headlines for creating a series of fake Facebook profiles of Alabama conservative voters during the 2017 special senate election to sow divisions among Republicans.

Jones reportedly founded TDIP in January of 2017, days after meeting with leadership at Fusion GPS, the goal of the group was to continue the investigation into President Trump’s actions pertaining to Russia.

It is unclear if the Senate committee understood that New Knowledge was on the same payroll as the groups with ties to Steele and Fusion GPS. 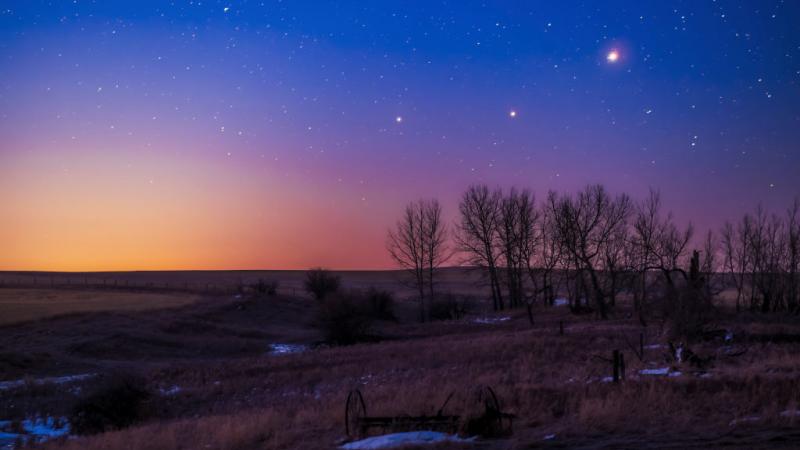 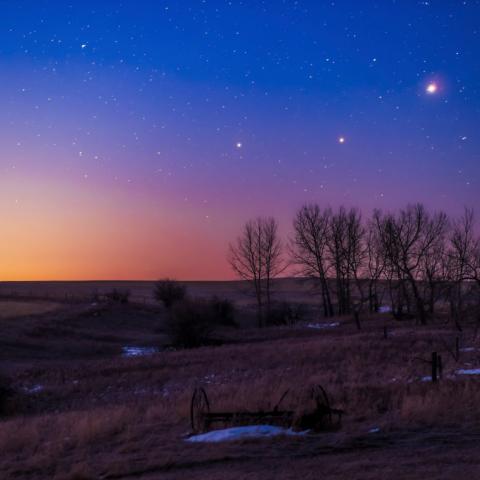