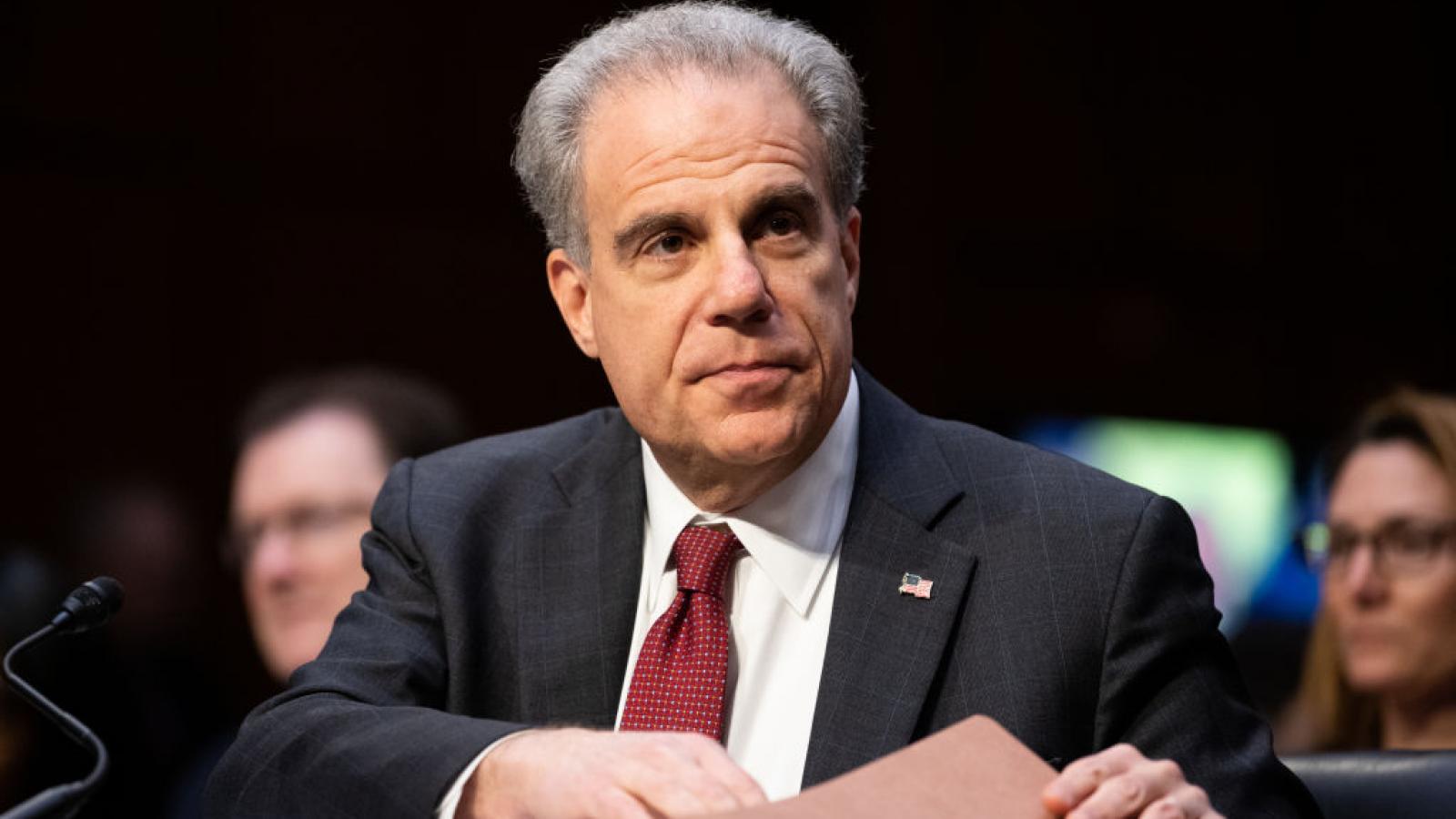 The FBI failed to fix weaknesses in its program to detect homegrown extremists before they strike as terrorists, the Justice Department watchdog warns in the latest report exposing problems inside America’s premier law enforcement agency.

The Department of Justice Office of the Inspector General audit this week explored the failures in the Homegrown Violent Extremist or HVE efforts that monitor “global jihad-inspired individuals who are in the United States, have been radicalized primarily in the United States, and are not receiving individualized direction from a foreign terrorist organization (FTO).”

In the report, DOJ Inspector General Michael Horowitz explains that the FBI did not properly address problems it found after reviewing HVE attacks carried out by perpetrators who were previously on the FBI’s radar, including infamous terrorists like the Orlando Pulse nightclub shooter and others.

"Following attacks conducted by individuals previously assessed or investigated by the FBI, such as Nidal Hasan, Omar Mateen, and Ahmad Rahami, the FBI conducted reviews to identify weaknesses and areas for improvement in the FBI's process for assessing potential HVEs. The reviews identified shortcomings and necessary improvements to the FBI's assessment process, but we found that the FBI had not taken all appropriate actions to ensure that improvements and actions were implemented," the report states.

The IG determined that the FBI did not properly respond after conducting a review revealing insufficient evaluations of possible terror threats.

“Additionally, in 2017, the FBI conducted an enterprise-wide review and identified potential terrorist threats that may not have been adequately assessed during calendar years (CY) 2014 through 2016, which amounted to 6 percent of the total assessments reviewed.

”We found that the FBI did not take adequate action on nearly 40 percent of these assessments for 18 months. After we inquired about the lack of action, the FBI reexamined these assessments and, in some instances, the reexamination resulted in the opening of an investigation.”

A press release about the IG's audit notes that "As of February 2019, the FBI reported to the OIG that necessary investigative measures have now been taken on these assessments."

The report notes that a number of alleged terrorists-to-be have been nabbed by the FBI before committing an attack.

"According to the FBI, between January 2015 and December 2018, it arrested 65 individuals who allegedly planned to conduct terrorist attacks in the United States," the report states. "This is a particularly challenging issue for the FBI because, as the FBI has recognized, addressing the HVE counterterrorism threat requires the FBI to balance constitutional protections afforded to U.S. persons with its obligation to protect national security." 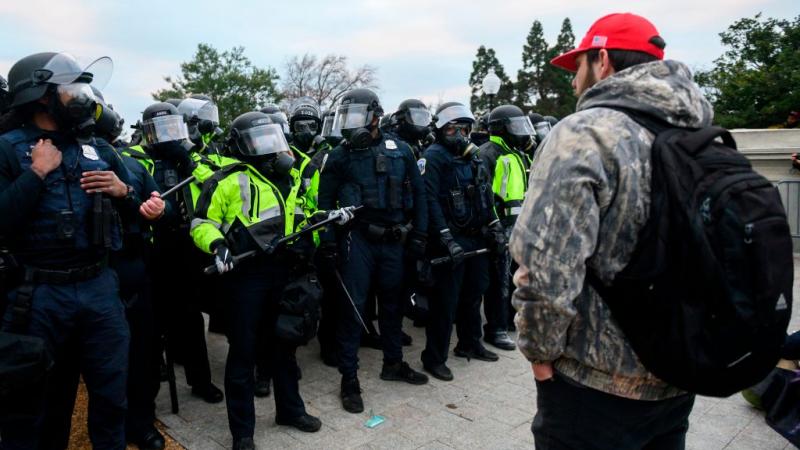 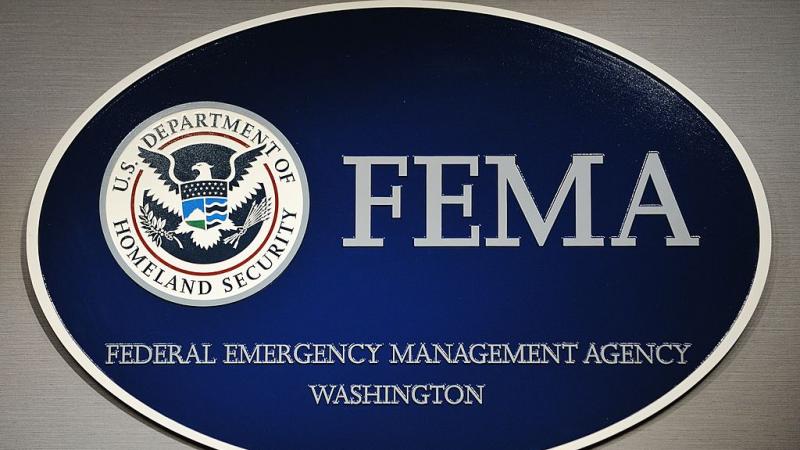 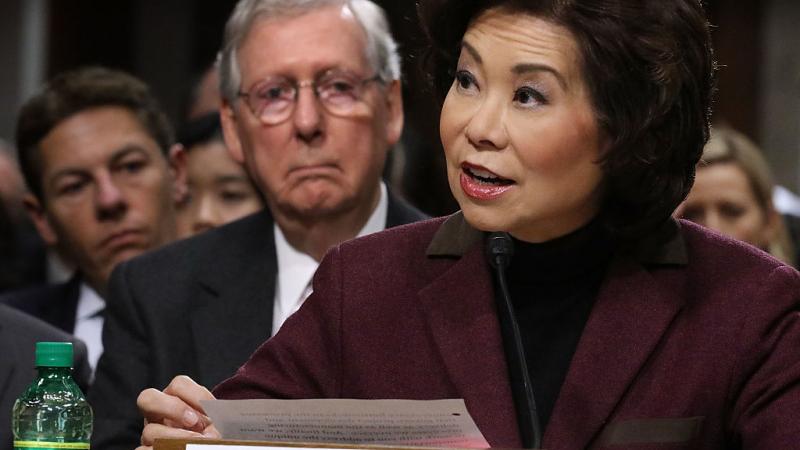