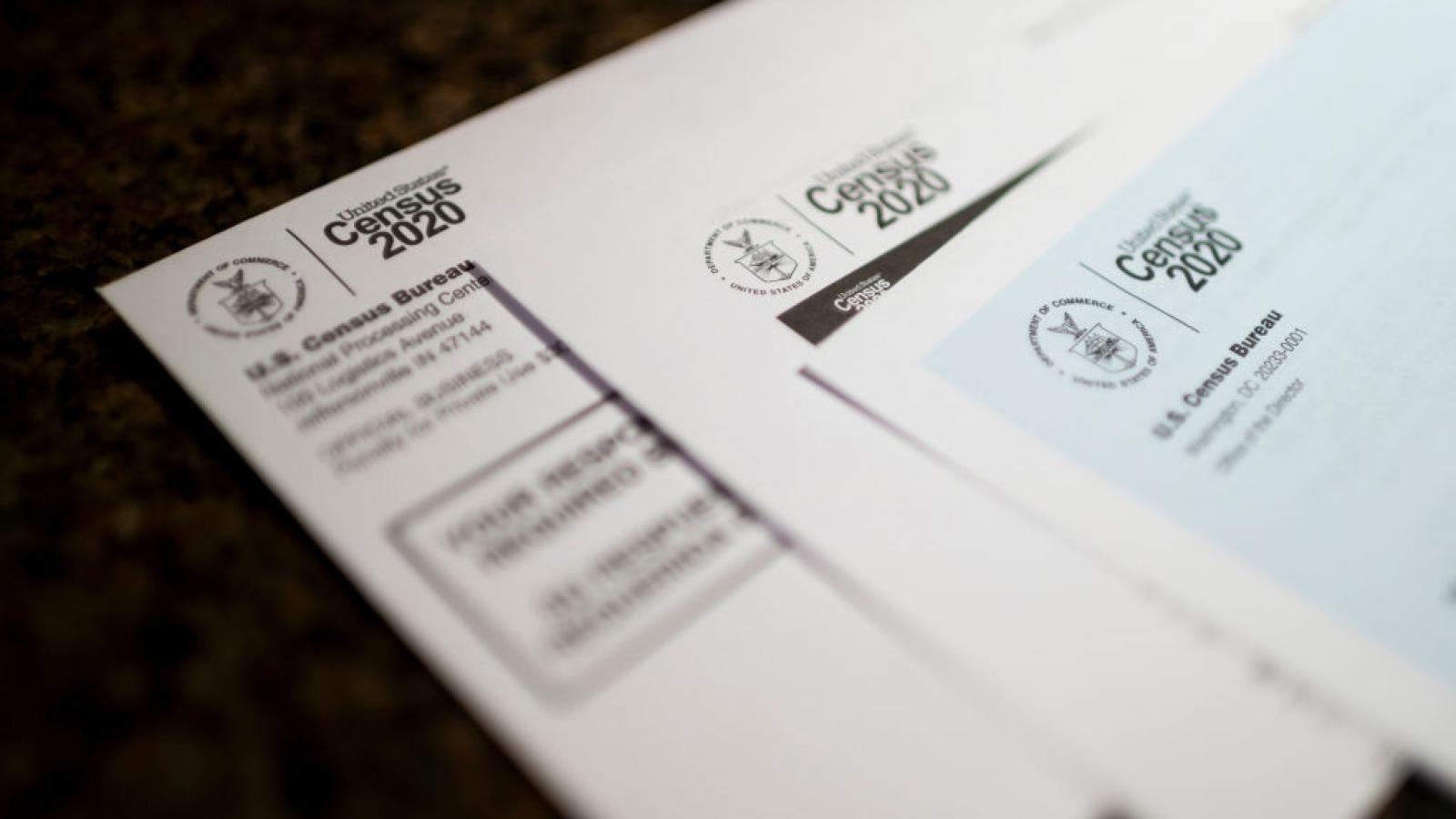 More than half of U.S. households have responded to the 2020 Census, according to the U.S. Census Bureau, which reports a 50.5 percent national self-response rate as of Saturday April 18.

The U.S. Census occurs every 10 years, and has an impact on a number of issues including funding and congressional representation.

Like the rest of the country, the Census Bureau has had to contend with the coronavirus crisis. The Bureau temporarily stopped conducting "field data collection activities" last month, but plans to resume that work in June.

"Under this plan, the Census Bureau would extend the window for field data collection and self-response to October 31, 2020, which will allow for apportionment counts to be delivered to the President by April 30, 2021, and redistricting data to be delivered to the states no later than July 31, 2021," according to a statement issued last week. 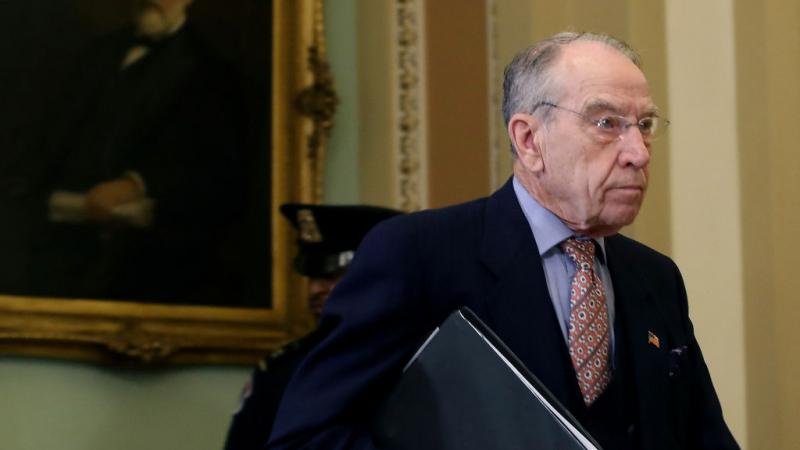 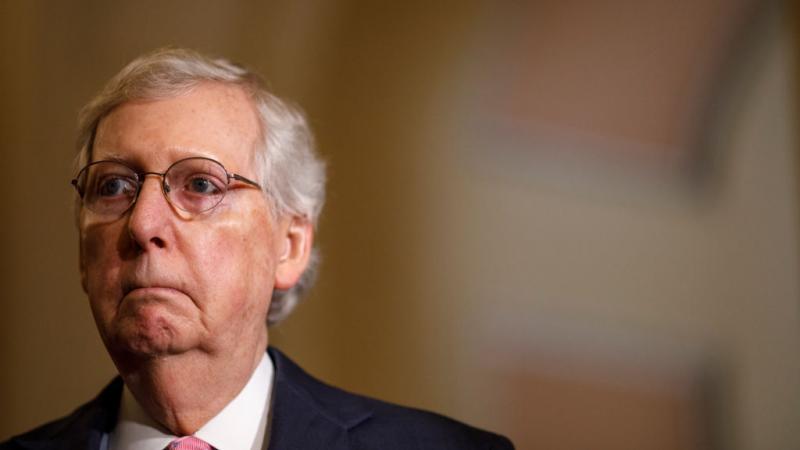 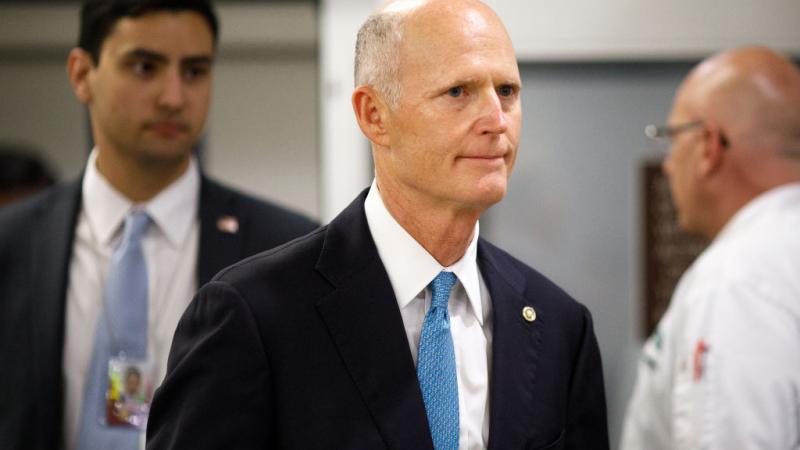 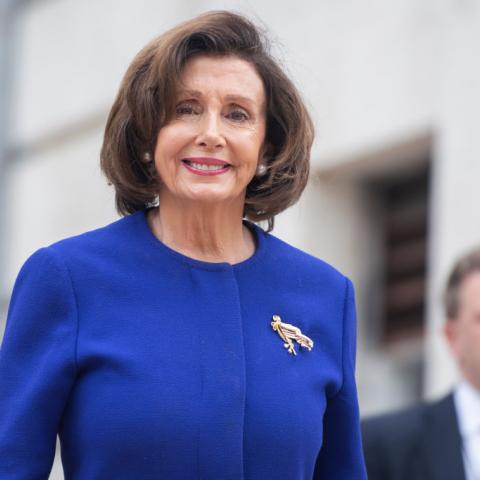 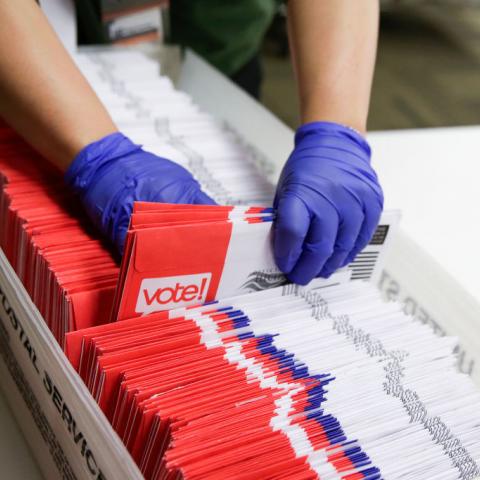 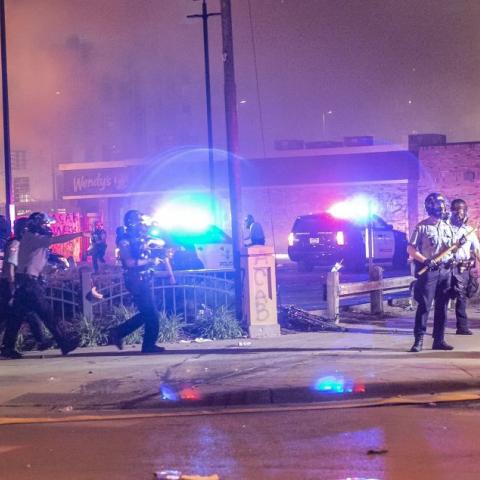 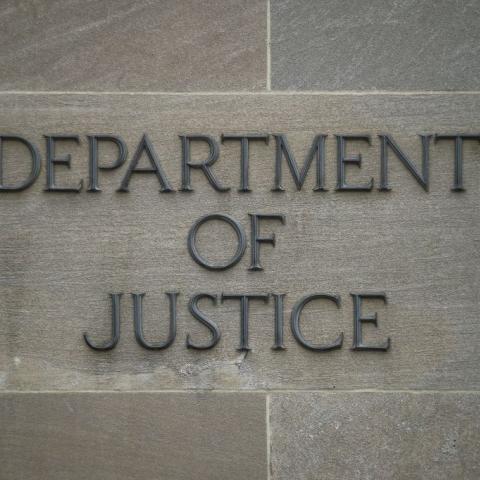 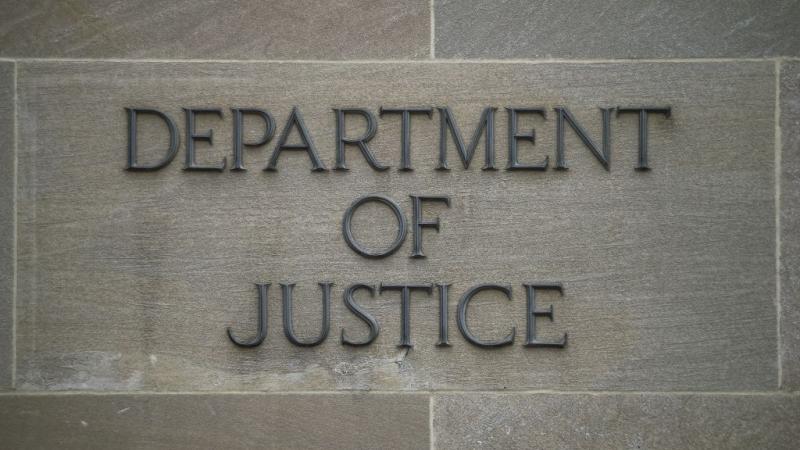