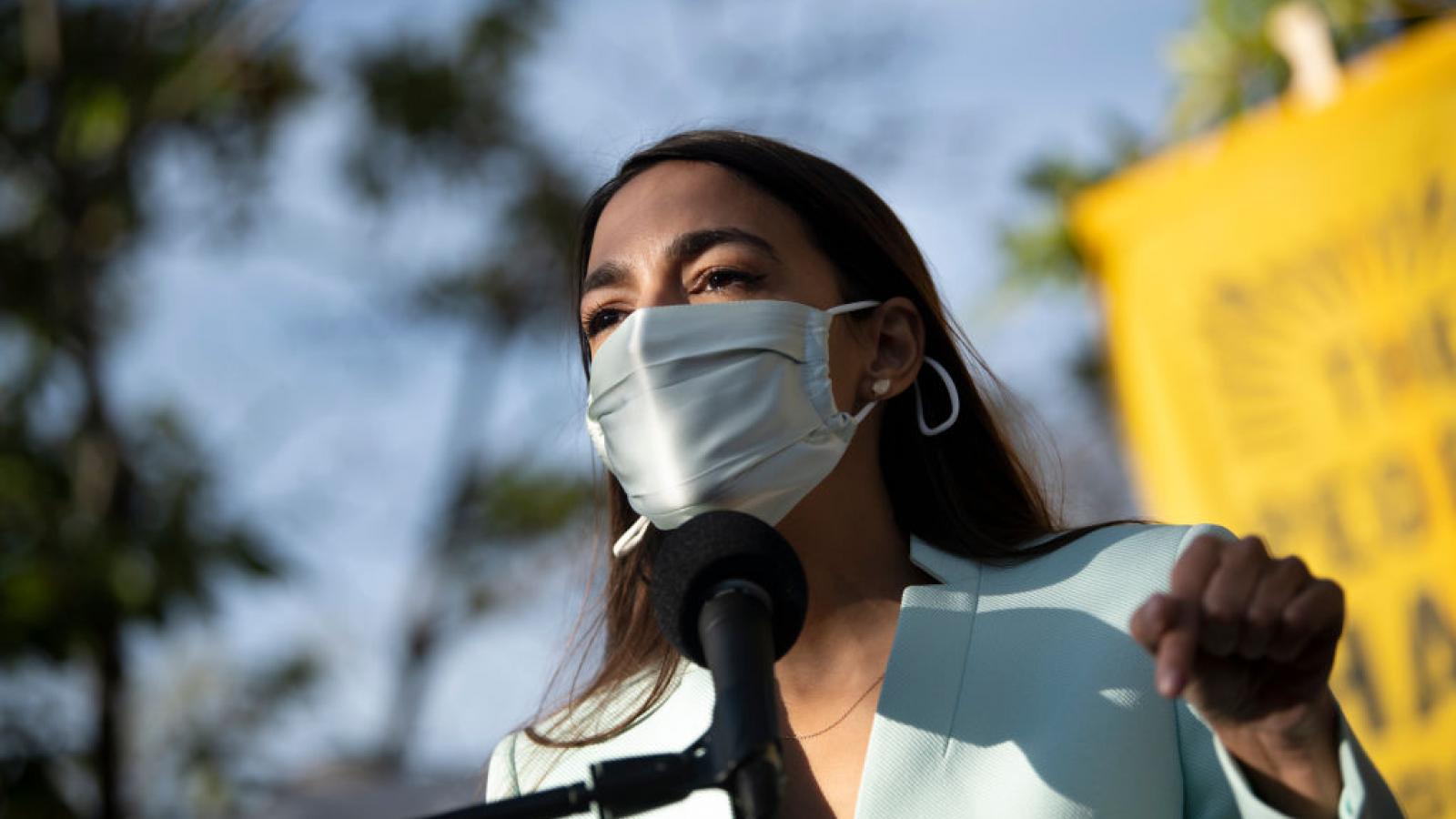 “Mark Zuckerberg and Facebook bear partial responsibility for Wednesday’s events, period,” Ocasio-Cortez said during a virtual town hall, claiming that Zuckerberg has been lenient regarding "radicalization" on Facebook's servers.

Claiming that Facebook has been engaged in “damage control” since the riot, Ocasio-Cortez argued: “They knew. Not only did they know but they allowed it.”

The Democratic congresswoman has been strongly critical of media in the wake of the riot, suggesting that Congress is considering laws of some kind to police media in some way.

“We're going to have to figure out how we rein in our media environment,” she said this week, “so that you can't just spew disinformation and misinformation. It's one thing to have differing opinions, but it's another thing entirely to just say things that are false.”