Hawley has publicly opposed the suspension. 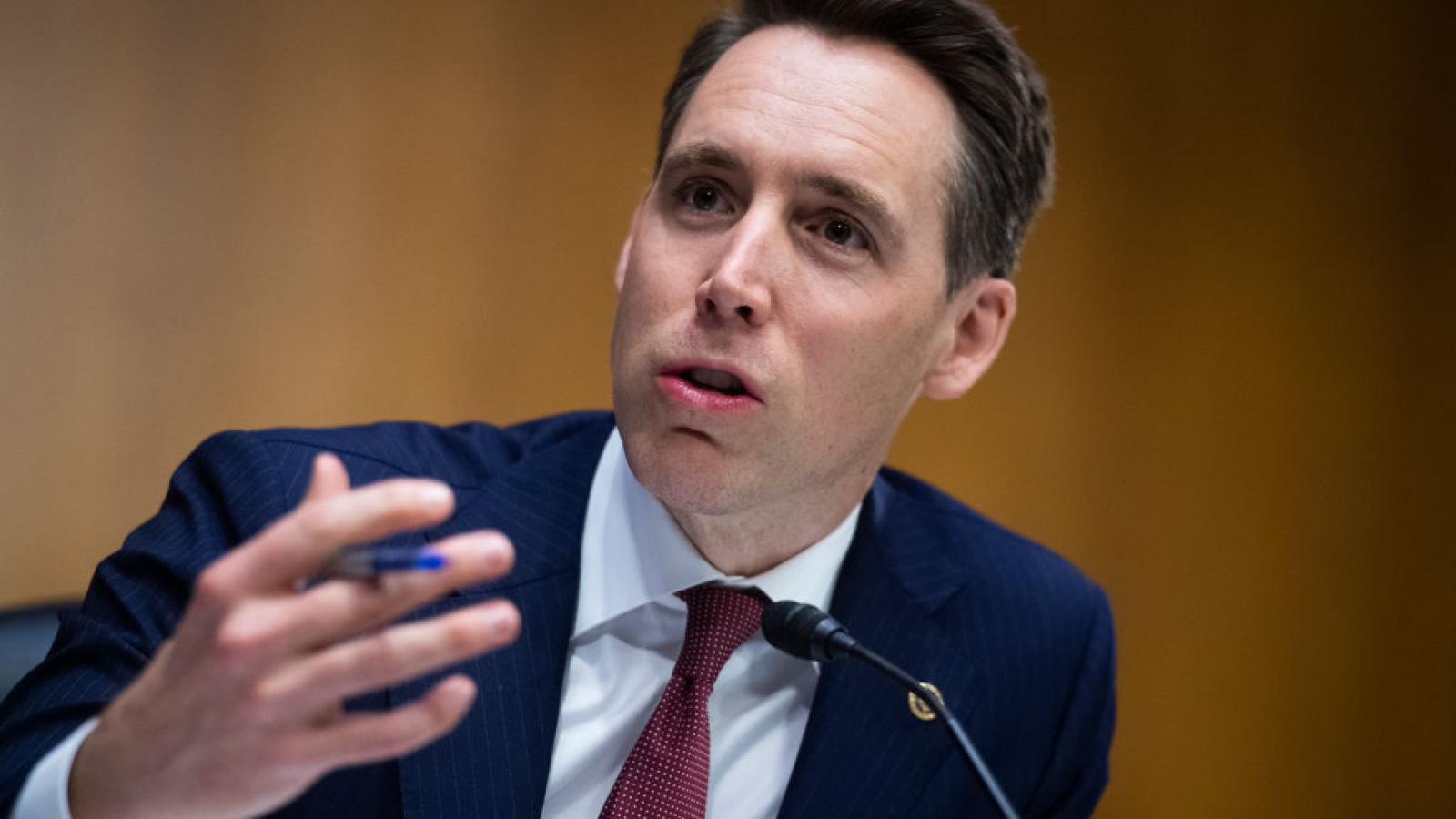 ESPN Senior NBA Insider Adrian Wojnarowski reportedly has been suspended after he sent an email to U.S. Senator Josh Hawley that said, without asterisks, "F**k you."

The Missouri Republican posted an image of the email on Twitter.

Wojnarowski was responding to an emailed press release about Hawley's letter to NBA Commissioner Adam Silver. In the letter, Hawley criticized the NBA for its behavior regarding China, and asked multiple questions, including what messages players will be allowed to display on their jerseys.

Wojnarowski has apologized, and ESPN has denounced the comment.

The senator also spoke out against ESPN suspending Wojnarowski.