Eleven senators and dozens of House members signed on to the letter to the president. 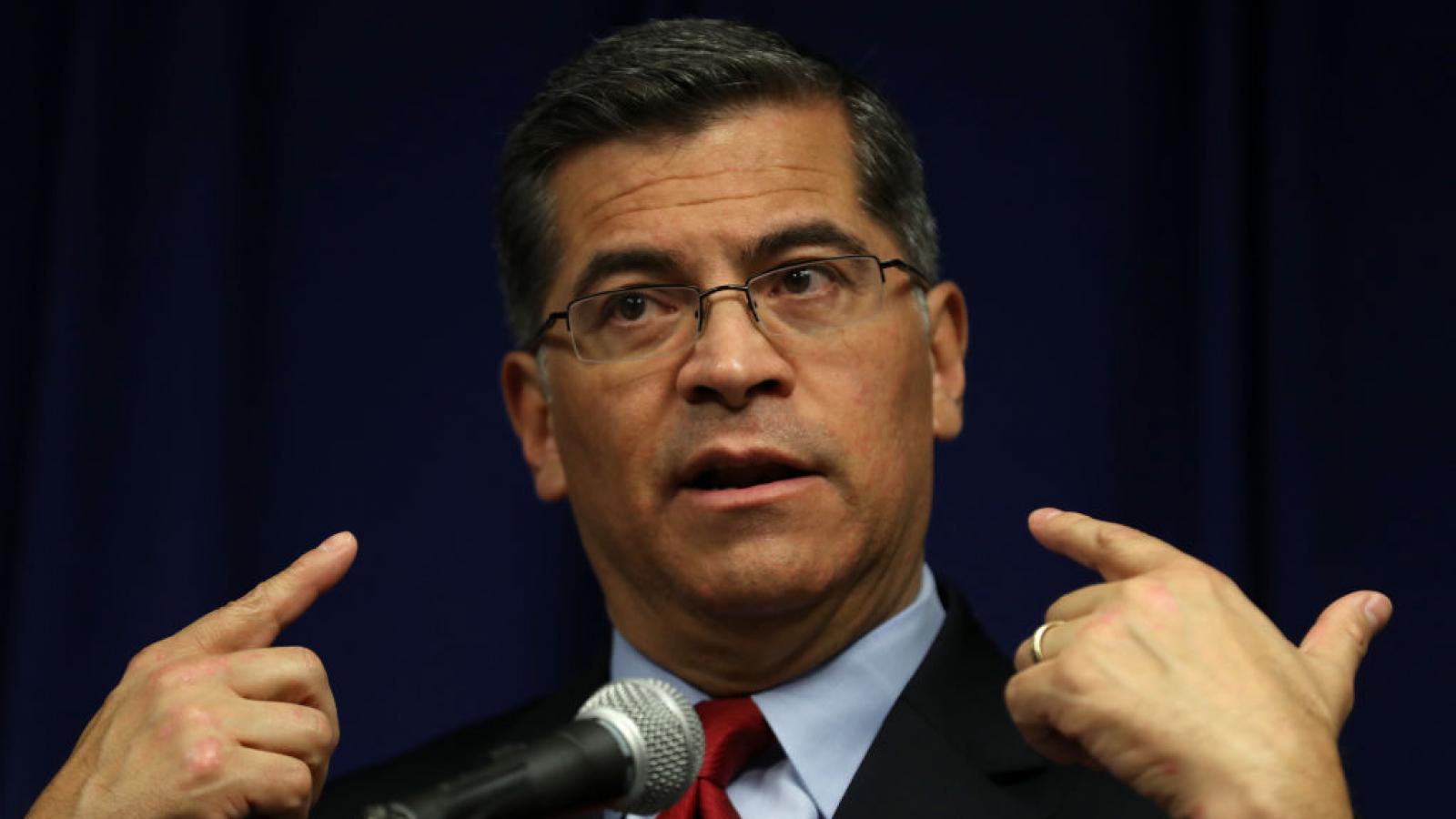 Eleven GOP senators and dozens of Republican House members signed onto a letter asking President Biden to withdraw the nomination of California Attorney General Xavier Becerra to serve in the role of Health and Human Services Secretary.

"Mr. Becerra’s lack of healthcare experience, enthusiasm for replacing private health insurance with government-run Medicare-for-all, and embrace of radical policies on immigration, abortion, and religious liberty, render him unfit for any position of public trust, and especially for HHS Secretary," the letter to Biden says.

Becerra, a Democrat who has previously served in the U.S. House of Representatives, will need 51 votes to secure Senate confirmation to the health secretary post.