N.Y. Sen. Chuck Schumer was an author of the 2013 immigration bill, and as the new Senate majority leader, he will likely be the leading force in moving Biden's bill forward. 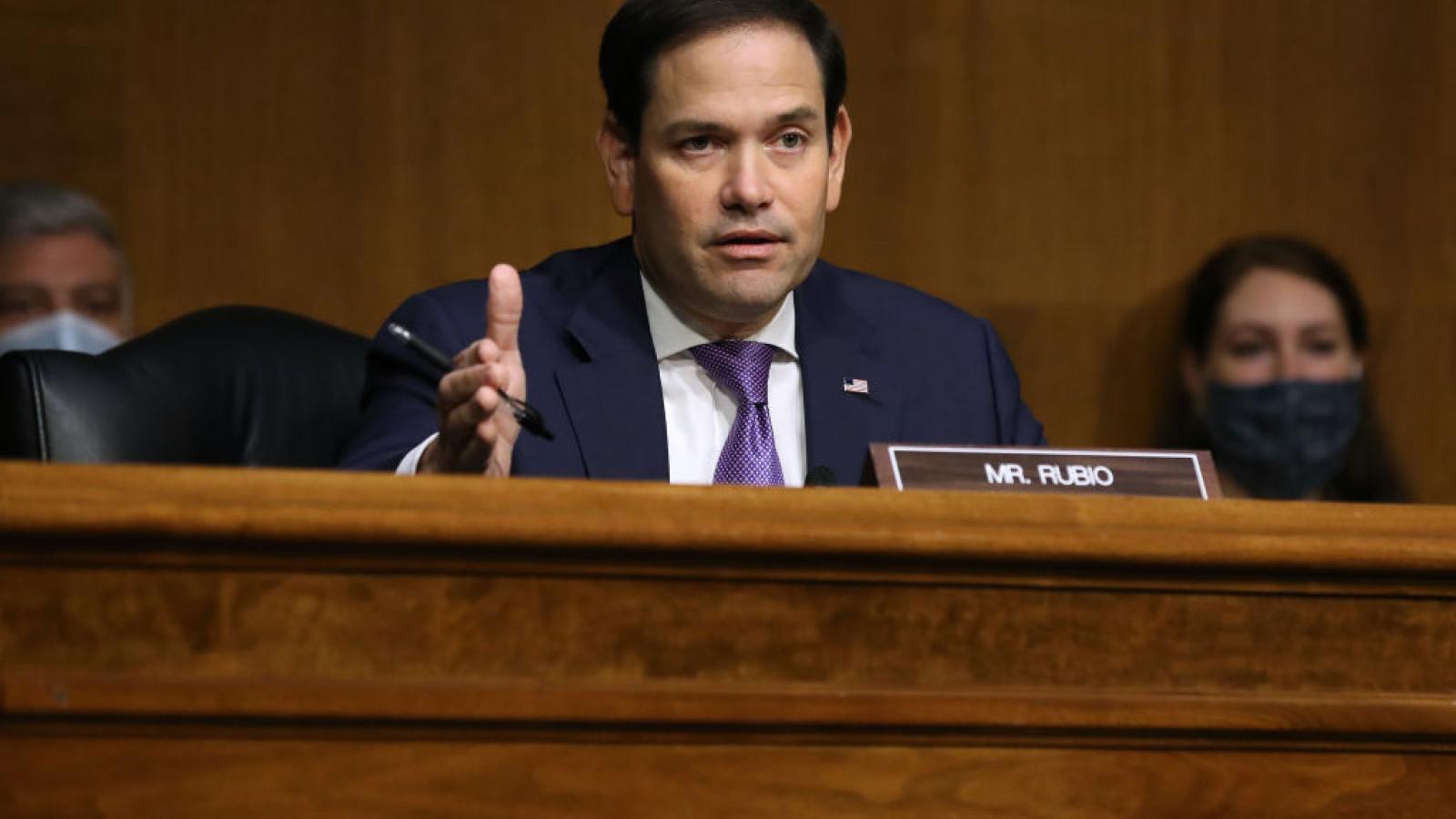 "America should always welcome immigrants who want to become Americans," Rubio said Wednesday before Biden became president, according to the Washington Examiner. "But we need laws that decide who and how many people can come here, and those laws must be followed and enforced."

"There are many issues I think we can work cooperatively with President-elect Biden, but a blanket amnesty for people who are here unlawfully isn't going to be one of them," he said.

The Senate passed the bill on a 68-32 vote. However, then-GOP House Speaker John Boehner did not give the measure a vote.

The bill that Biden sent to Congress on Wednesday proposed major changes to U.S. immigration policy, including a path for 11 millions illegal immigrants in the U.S. to gain citizenship. The measure — the U.S. Citizenship Act of 2021 — also calls for enhancing worker-labor protections and implementing "smart" border controls.

New Senate Majority Leader Chuck Schumer was an author of the 2013 immigration bill and is expected to champion Biden's measure. However, passage will be difficult with the 100-member chamber now having 50 Democrats and 50 Republicans.

FBI official: No shots fired by rioters, no firearms recovered during siege on U.S. Capitol

FBI official: No shots fired by rioters, no firearms recovered during siege on U.S. Capitol 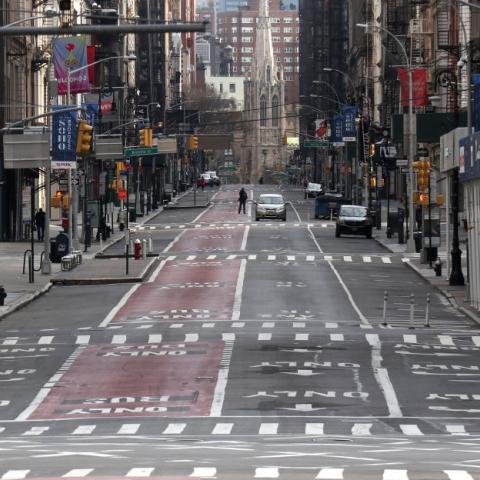 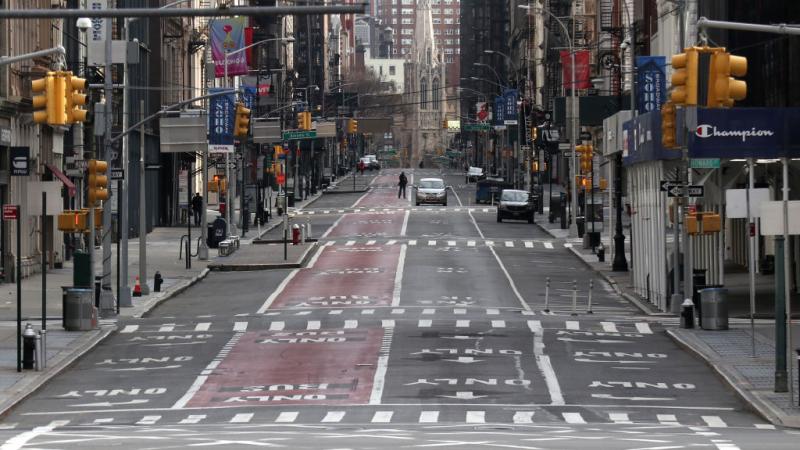