More than half of the Republicans in the U.S. Senate are seeking a meeting with President Joe Biden to discuss some of the new president's executive orders and regulatory actions, particularly relating to the domestic energy sector.

Twenty-six senators from states that rely heavily on “our nation's resource development sectors,” primarily the oil and gas industry, sent Biden a letter expressing surprise and frustration at the unilateral manner in which the new administration acted.

"Your actions will have grave consequences for our constituents, and taking these actions on your very first week as President, with no input from those of us who represent these hard working Americans is counter to the desires of the American people who want practical, bipartisan solutions to our nation's challenges, and who want policies that support working families," the letter reads.

Then-President Trump approved the Keystone XL pipeline four years ago by executive order. "If built as planned," reported the Epoch Times, "the 1,200-mile pipeline would have delivered more than 830,000 barrels of oil each day from Alberta, Canada, to Southeastern Nebraska."

"When built with union labor by the men and women of the United Association, pipelines like Keystone XL remain the safest and most efficient modes of energy transportation in the world," the senators wrote. "Sadly, the Biden Administration has now put thousands of union workers out of work.”

The 19 million-acre ANWR is estimated to contain some 11 billion barrels of oil. The Trump administration had reopened it for drilling.

"At your inauguration, you pledged to represent all Americans, including those who live in our states," the appeal to Biden continued. "The best path to reach true unity is to work together to find solutions for them and for our environment. We stand ready to work with you and your nominees to meet the challenges our country faces, including working for a cleaner future, and protecting our hard-working men and women." 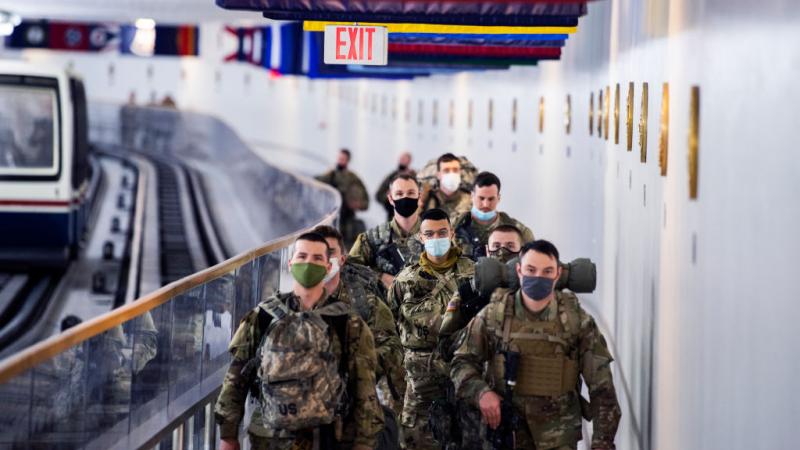 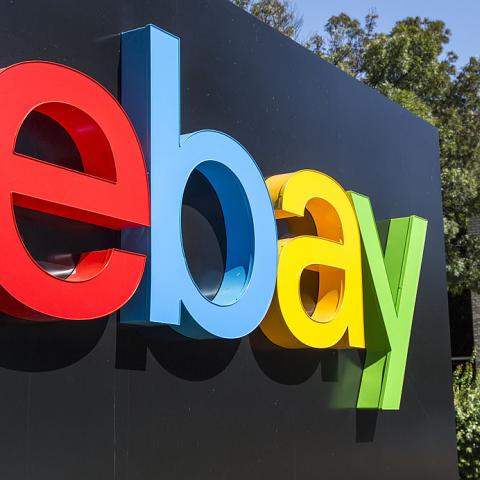 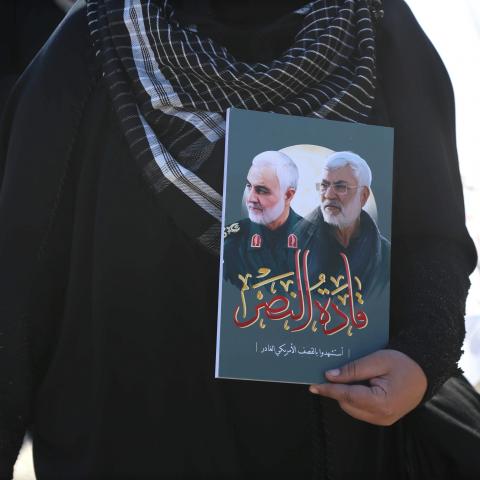 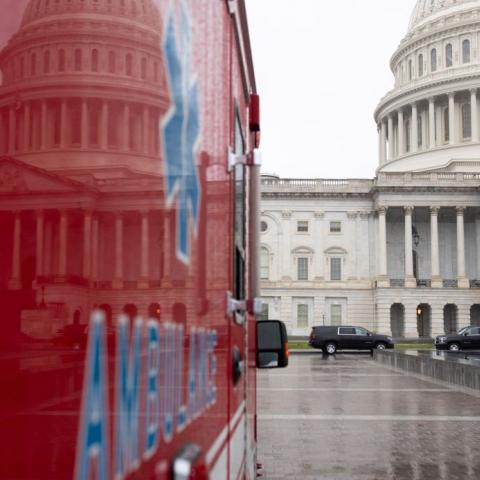 Prisoners to be eligible for $1,400 payments under latest COVID relief package
Culture 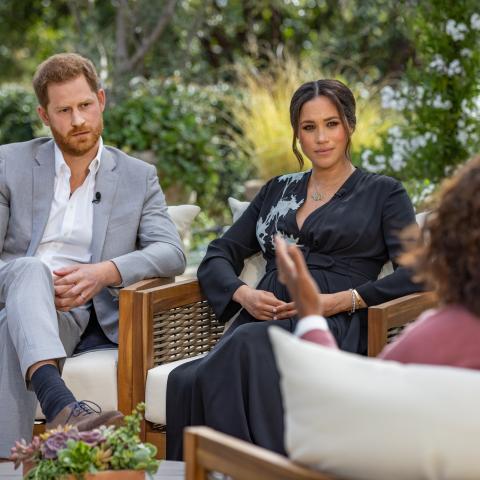 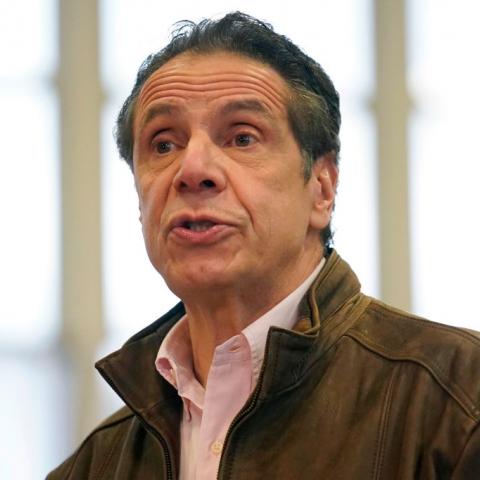