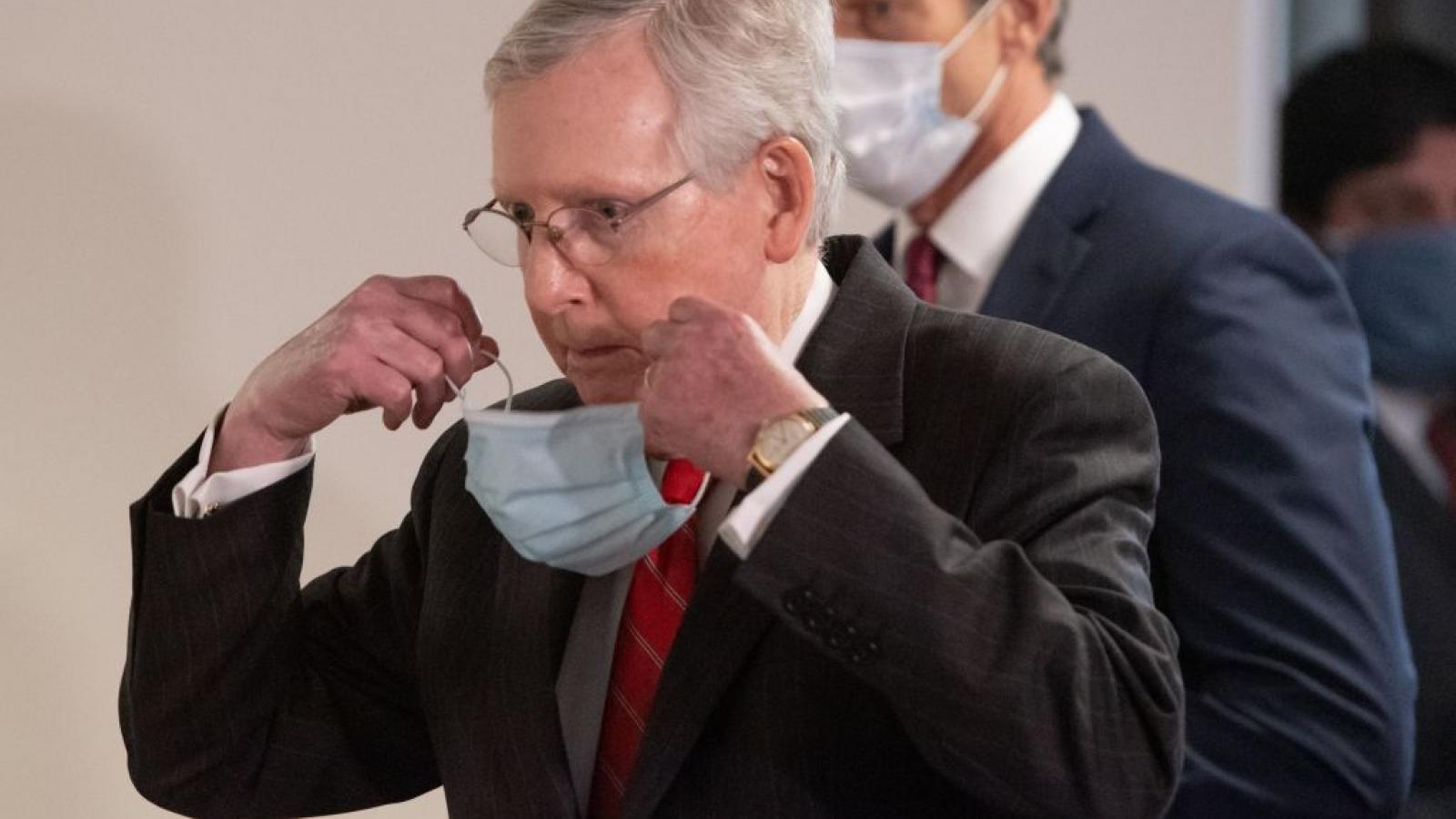 Senate Majority Leader Mitch McConnell said Thursday that there are "no concerns" about his health, after appearing on Capitol Hill with several bandages on his apparently bruised hands.

McConnell, who is running for his seventh term in the Senate, was asked by a reporter whether there was anything the public should know.

"Of course not," the Kentucky Republican replied.

When a second reporter inquired, McConnell, who is 78 and survived polio as a child, said there were "no concerns."

The longtime politician has maintained his usual robust schedule this week, speaking daily from the Senate floor, hosting his regular Tuesday press conference, attending party lunches, and completing a series of television interviews. He said after the coronavirus outbreak at the White House that he has limited his visits there over concerns about health-safety precautions. 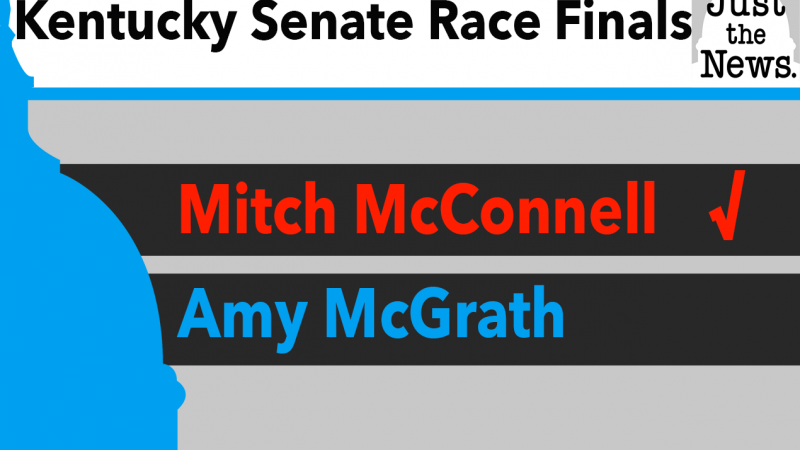 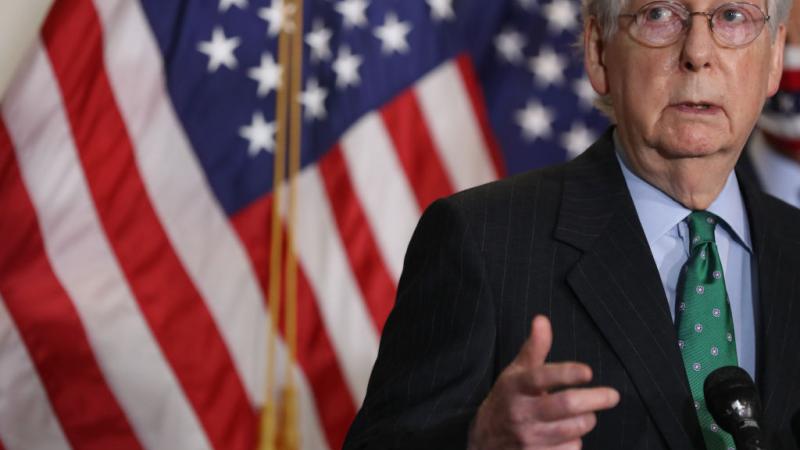