Pelosi responds to criticism about not grooming young Dems for House leaders, says 'We are' 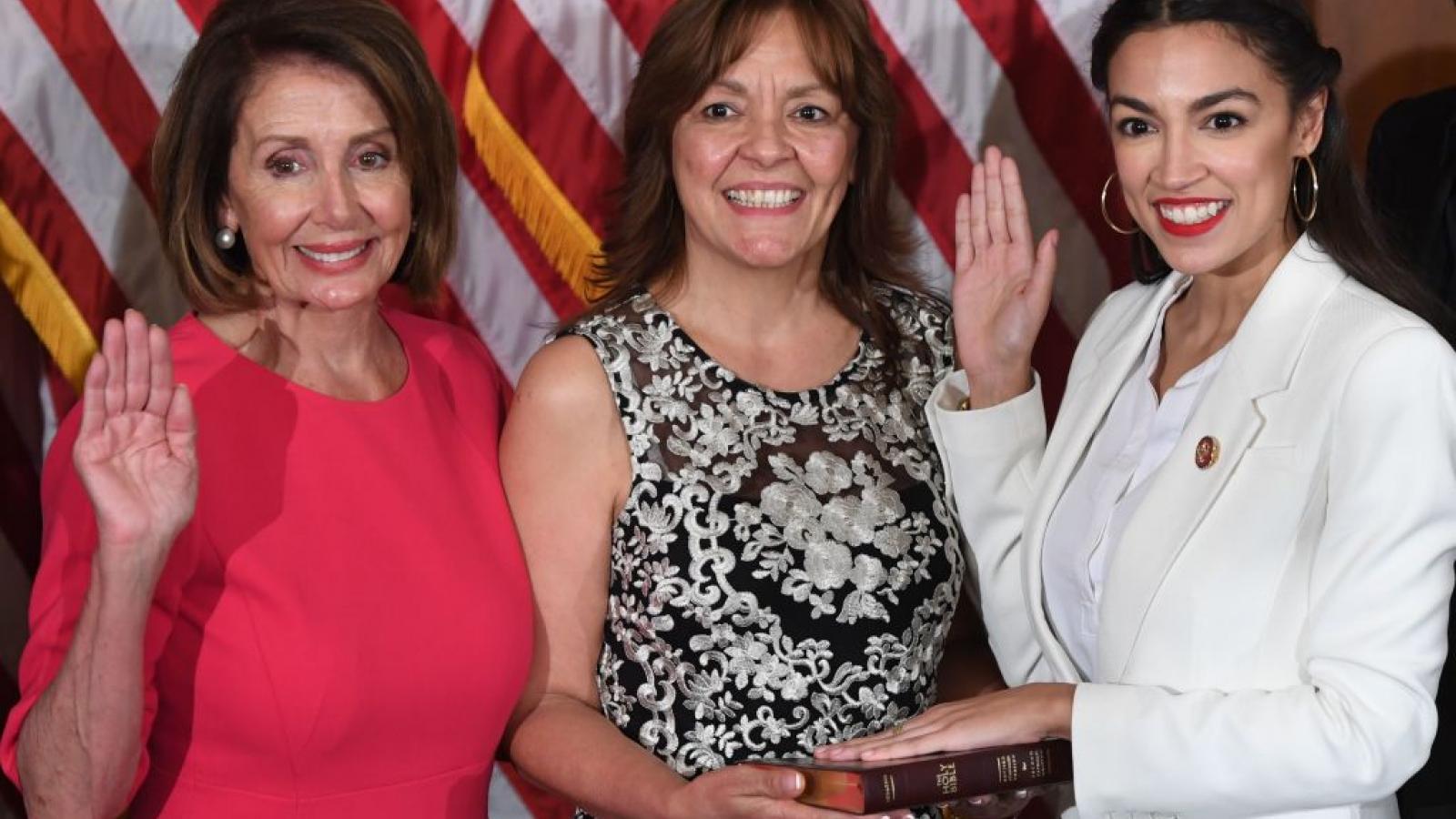 House Speaker Nancy Pelosi on Sunday again rejected the argument that up-and-coming House Democrats like Rep. Alexandria Ocasio-Cortez are not being groomed for the next generation of chamber leadership.

"Why does AOC complain that you have not been grooming younger people for leadership?," CBS "60 Minutes" host Lesley Stahl asked Pelosi.

The leader of the Democrat-controlled chamber responded: "I don't know. You'll have to ask her – because we are. ... They are building support for what comes next."

Ocasio-Cortez, a progressive stalwart, told The Intercept in December that Pelosi and Senate Democratic leader Chuck Schumer appear to have "concentrat(ed) power" without the "grooming of a next generation of leadership."

"So I do think that it’s something that we really need to think about," the 31-year-old New York Democrat also said.

Pelosi has for years been asked by reporter about when she'll step down. House Majority Leader Steny Hoyer is 81.