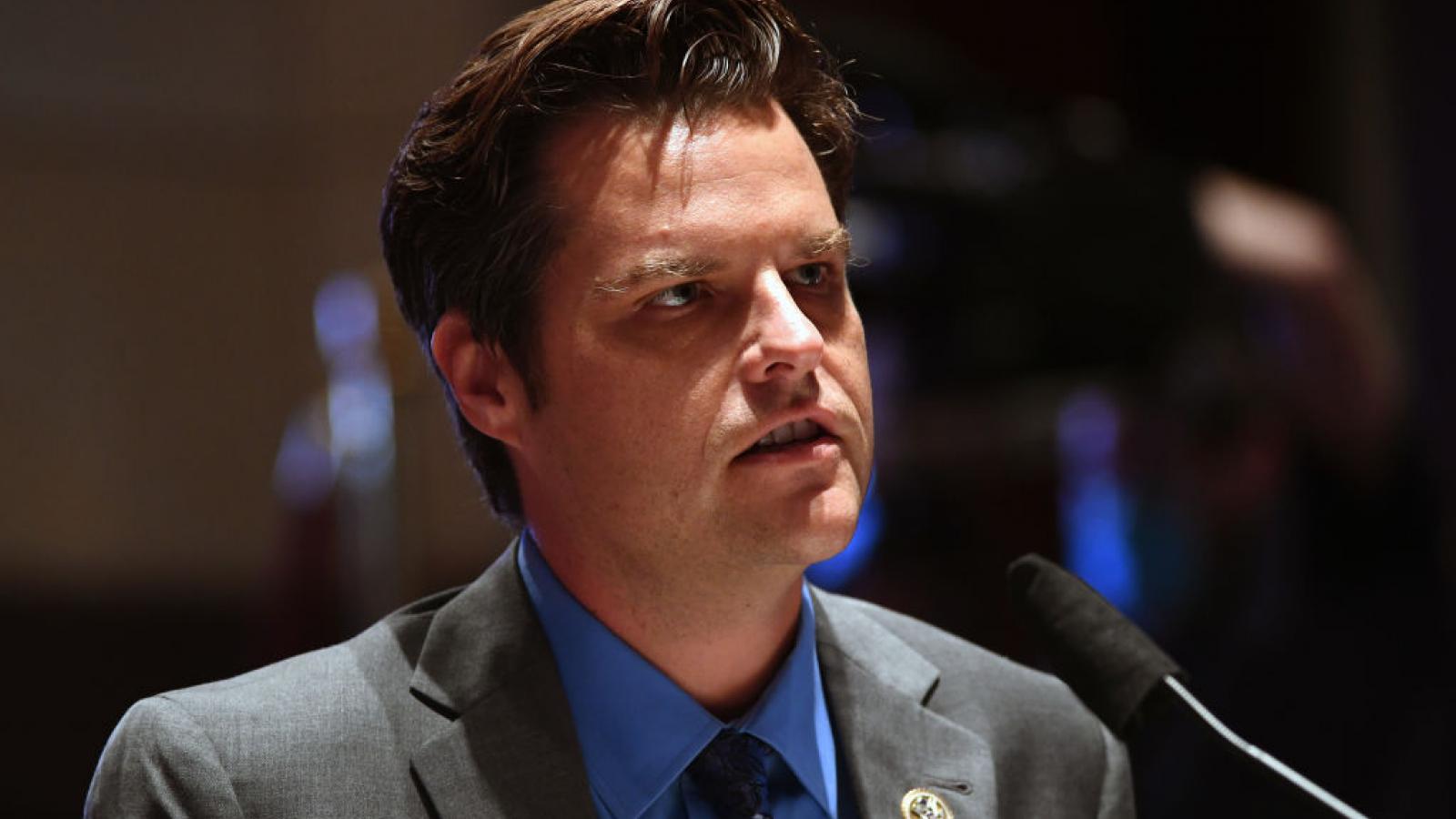 The Florida Republican alleges that during congressional testimony that year on April 10 and 11 Zuckerberg falsely asserted that his social media platform does not engage in anti-conservative bias.

"Facebook’s AI screening content is not politically neutral. Neither are the moderators hired to review content flagged by the AI program. This stands in opposition to Mr. Zuckerberg’s congressional testimony, and violates the “good faith” provision of Section 230(c)(2)(A) of the Communications Decency Act," Gaetz says in his letter.

"Accordingly, I respectfully refer Mr. Zuckerberg to the Department for an investigation of potential violations of 18 U.S.C. §§1001, 1505, and 1621 for materially false statements made to Congress while testifying under oath," Gaetz said in his request for a criminal referral.

Project Veritas founder and CEO James O'Keefe said in a statement posted on his organization's website: “I urge DOJ to act quickly and investigate Mark Zuckerberg before Americans vote in November.”