The New York congresswoman compared her experience after Jan. 6 to that of being told by an abuser to 'move on' after sexual trauma. 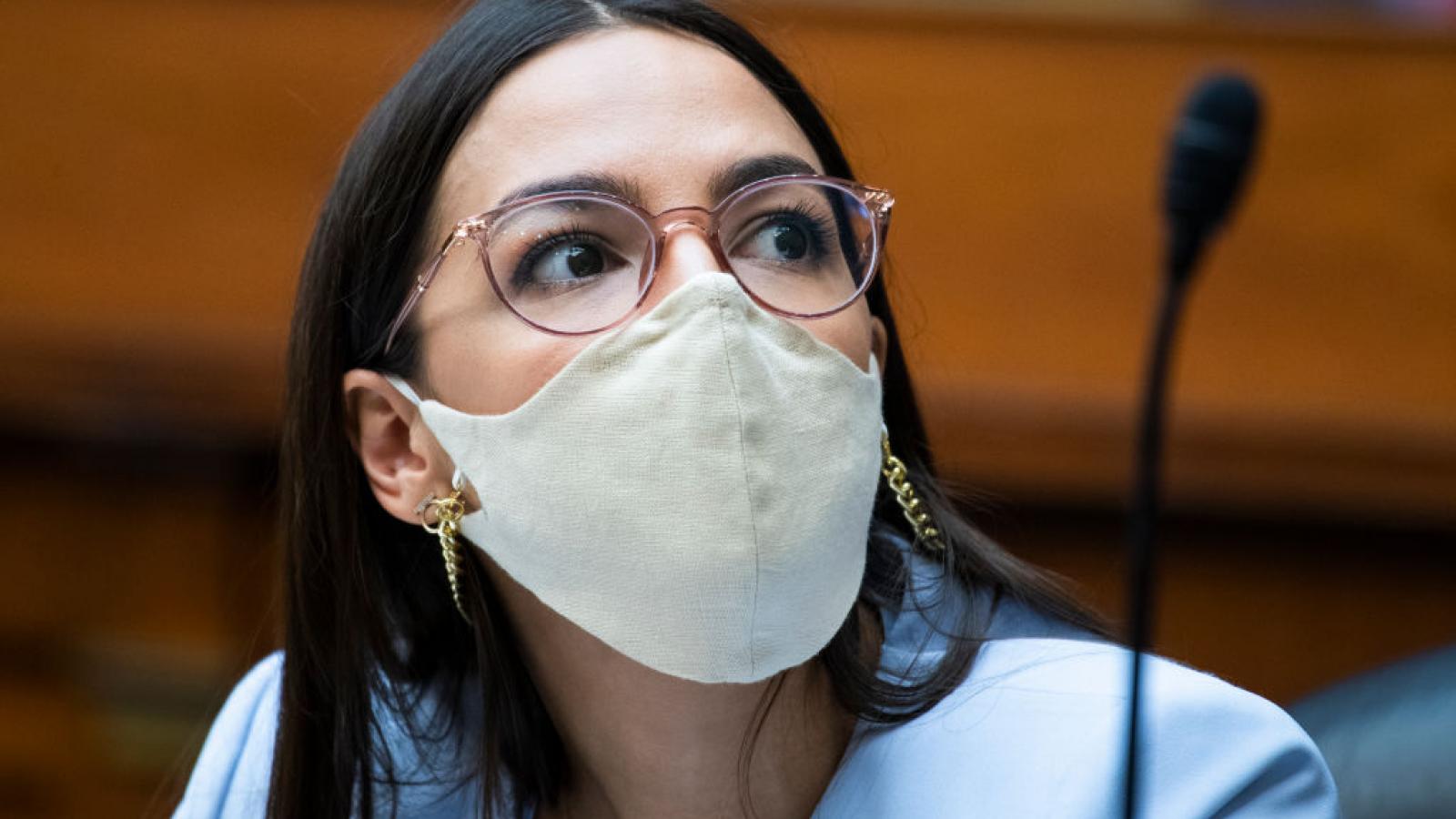 Congresswoman Alexandria Ocasio-Cortez during an online conversation about the Jan. 6 Capitol riot acknowledged that she's a survivor of sexual assault.

"I'm a survivor of sexual assault," the New York Democrat said during an Instagram Live discussion Monday. "I haven't told many people that in my life. But when we go through trauma, trauma compounds on each other."

Speaking to an audience of more than 150,000 viewers, Ocasio-Cortez detailed the days leading up to the Capitol breach as well as a play-by-play of her experience during the incident. The congresswoman recounted hiding in a bathroom as she heard members of the mob asking where she was.

During one moment, she said a Capitol Police officer, whose voice she had thought belonged to a man in the mob, gave her a look that, in her view, possessed "a tremendous amount of anger and hostility."

"I felt that is this was the journey that my life was taking, that, I felt that things were going to be okay, and that, you know, I had fulfilled my purpose," recounted an emotional Ocasio-Cortez, who has said multiple times that she feared for her life on that day.

The congresswoman suggested that those telling members of the House to "move on" following the fear they experienced on Jan. 6, are "using the same tactics of every other abuser who just tells you to move on."

They are the tactics, she said, "of that man who touched you inappropriately at work, telling you to move on."