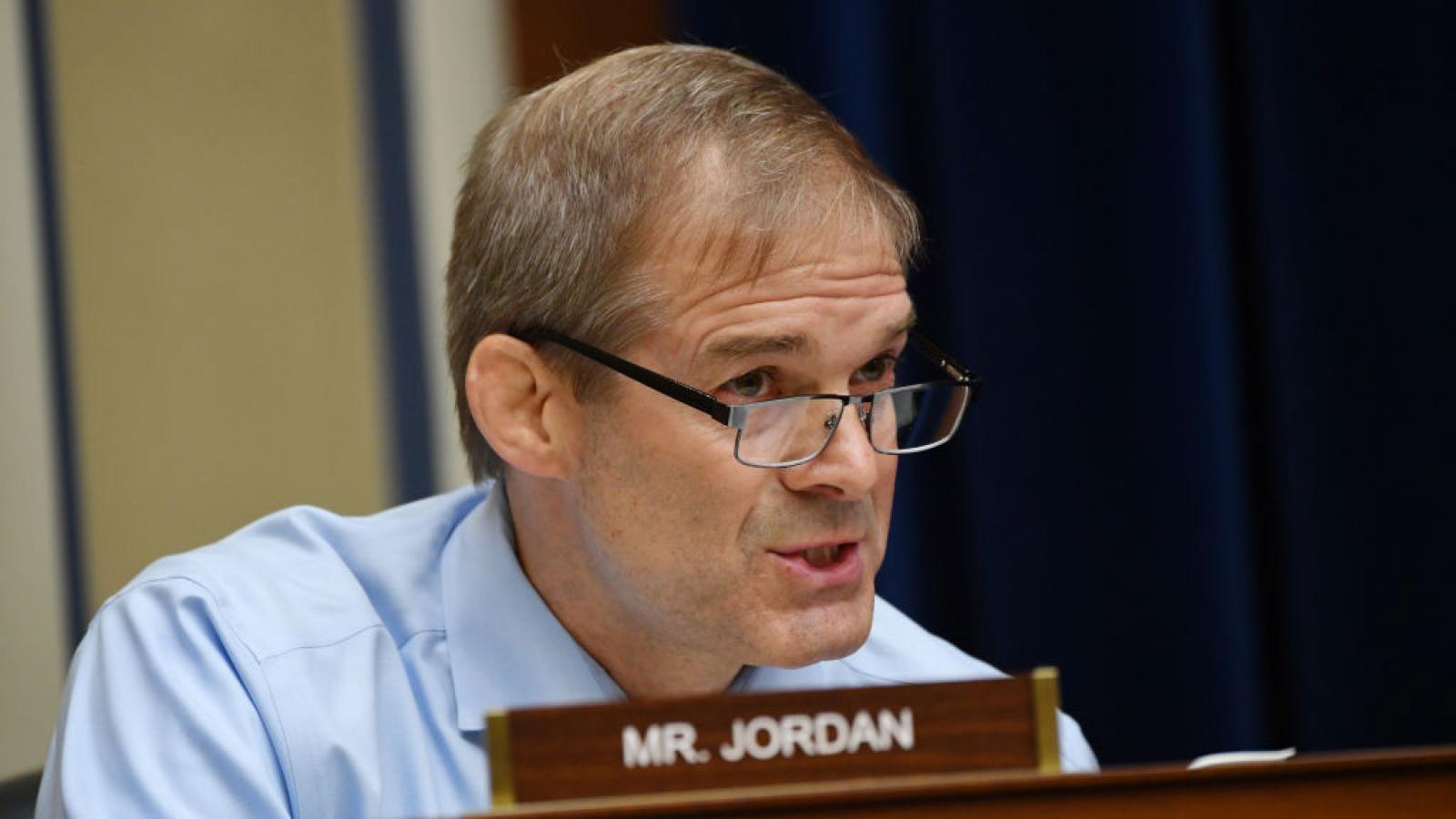 The Republicans called for Nadler to "publicly and forcefully denounce left-wing violent extremism and acknowledge that leftwing violence is neither ‘imaginary’ nor a ‘myth.’"

They also ask that he "Immediately convene a hearing of the Judiciary Committee to examine the civil unrest caused by left-wing violent extremists in Democrat-run cities.”

Pelosi: The country’s 'needs have only grown' since passage of $3.4 trillion stimulus in May

Comey to testify this month in Senate's Russia collusion probe