Blames “archaic and undemocratic rules of the Senate” for derailing this month's effort. 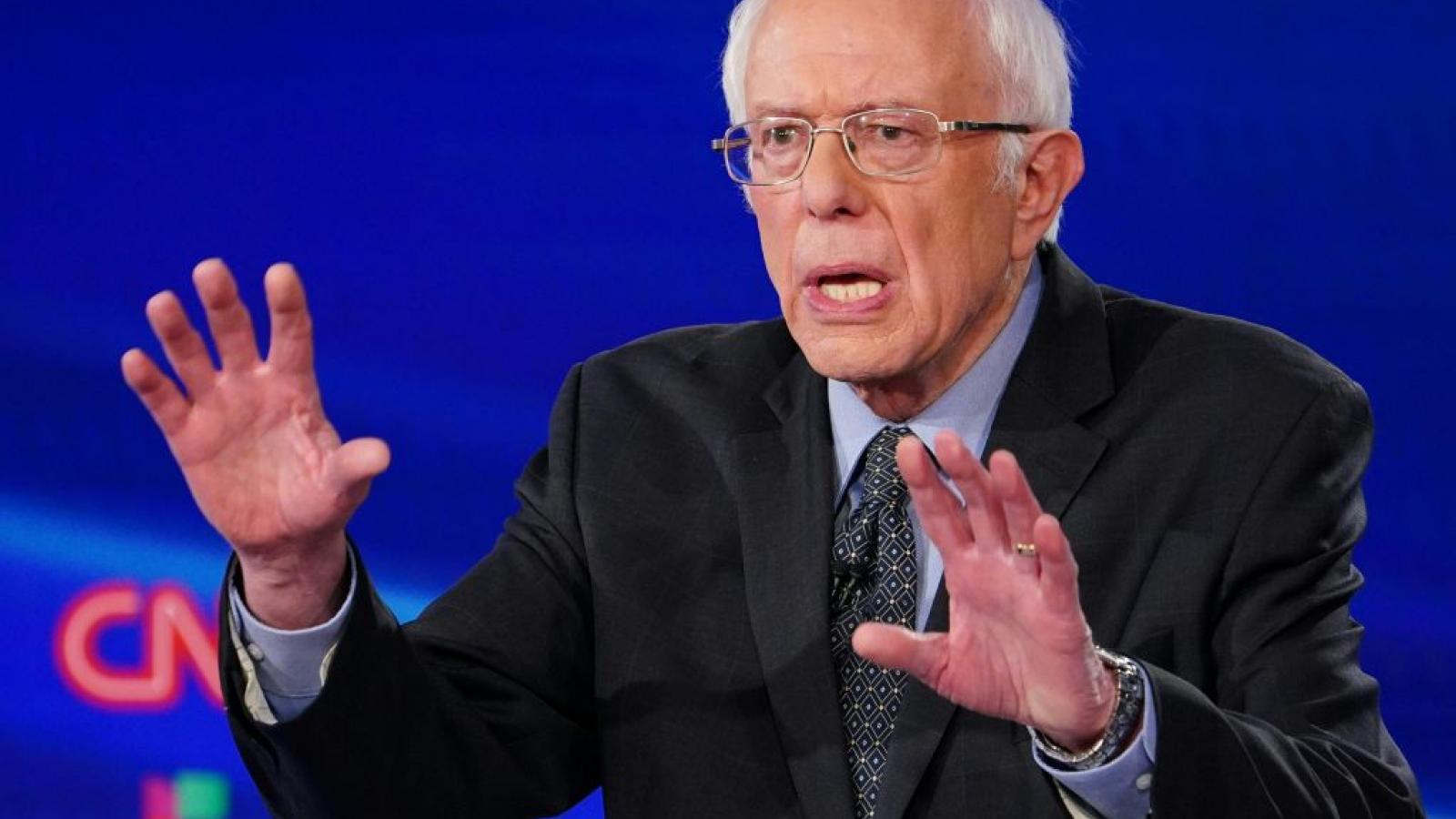 Vermont Sen. Bernie Sanders on Thursday declared that he would resort to seeking alternative means to raising the federal minimum wage to $15 after an attempt to do so in the COVID relief bill was scuttled in the Senate.

Senate Parliamentarian Elizabeth MacDonough on Thursday ruled that Democrats’ attempts to include a massive minimum wage hike in the latest coronavirus stimulus package did not adhere to the Senate’s rules about what may be included in bills passed under budget reconciliation.

In a statement following that decision, Sanders blamed “archaic and undemocratic rules of the Senate” for ending that effort.

“In the coming days,” he said, “I will be working with my colleagues in the Senate to move forward with an amendment to take tax deductions away from large, profitable corporations that don’t pay workers at least $15 an hour and to provide small businesses with the incentives they need to raise wages.”

“That amendment must be included in this reconciliation bill,” he declared.