Says she doesn't want to see Ginsburg's legacy 'ripped up' by McConnell.

Hillary Clinton on Friday urged Senate Democrats to do everything possible to block President Trump's next Supreme Court nominee, demanding that Senate Majority Leader Mitch McConnell be prevented from filling the seat left vacant by Justice Ruth Ginsburg after her death late Friday.

Speaking to Rachel Maddow, Clinton said Democrats "will have to use every single possible maneuver that is available to them" to head off Trump's nominee. She called on Democrats to "make it clear they are not going to permit Mitch McConnell to enact the greatest travesty, the monumental hypocrisy that would arise from him attempting to fill this position."

Ginsburg, Clinton said, was a monumental figure "not just for women but for every American, and I don’t want to see that legacy ripped up by political hypocrisy coming from Mitch McConnell."

Clinton in accusing McConnell of hypocrisy was referring to his refusal in 2016 to consider any nominee from Barack Obama meant to fill the vacancy left by deceased Justice Antonin Scalia. McConnell at the time said that the American electorate should be permitted to choose the next president and by extension the next justice.

Following Ginsburg's death on Friday, McConnell said that Trump's eventual nominee "will receive a vote on the floor of the United States Senate." 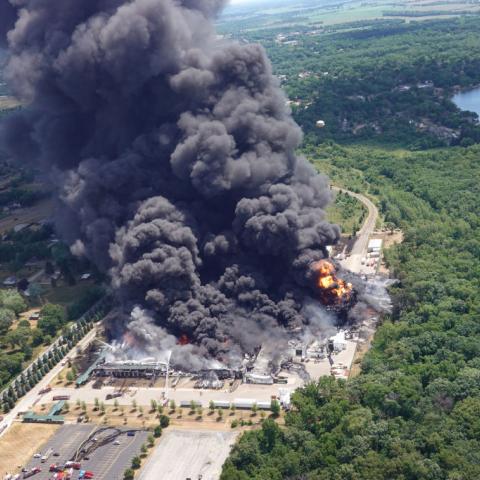 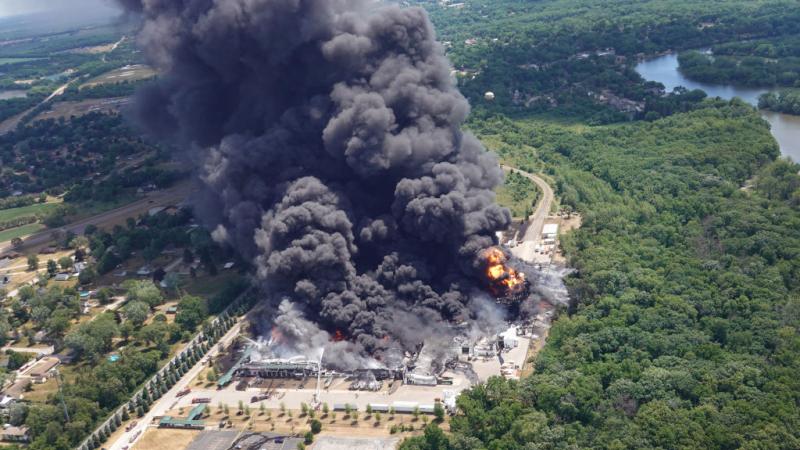