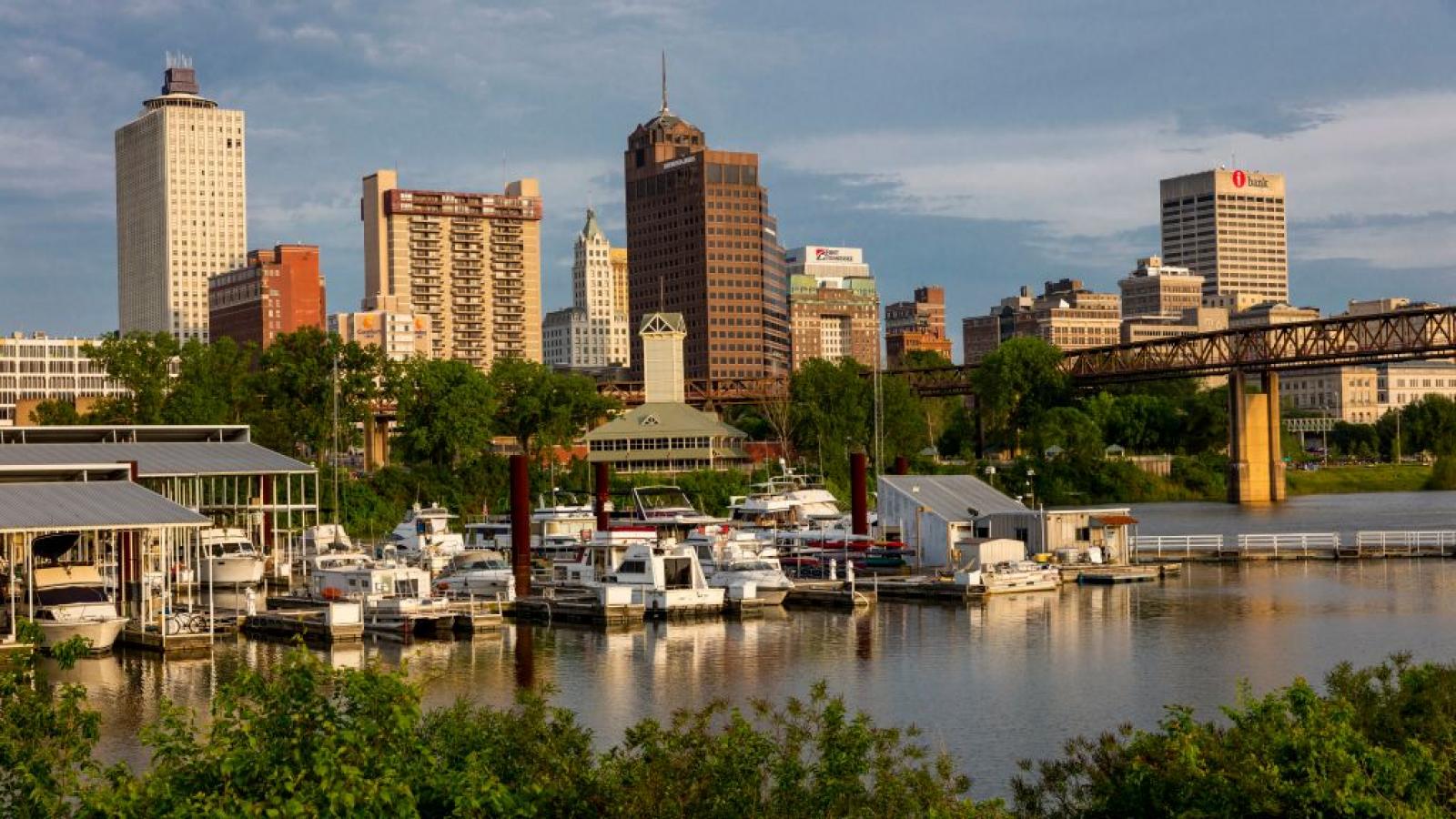 A federal appeals court this week ruled that parts of a Tennessee law which forbid abortions sought due to a Down syndrome diagnosis can continue to be enforced while the case works its way through the legal system.

The ruling, issued by the U.S. Court of Appeals for the Sixth Circuit, reversed an earlier court order that put an injunction on the law's "reason bans" while legal suits around it play out.

In addition to forbidding Down syndrome-motivated abortions, the "reason bans" would forbid a doctor from performing an abortion if he were aware that the mother sought it for reasons related to the unborn child's sex or race.

Though it allowed Tennessee to begin enforcing those bans, the court's ruling did let stand an injunction against the state's broader ban on abortions after six weeks of pregnancy.

Research has suggested that as much as 75% of all mothers whose unborn children are diagnosed with Down syndrome will opt to abort those children. 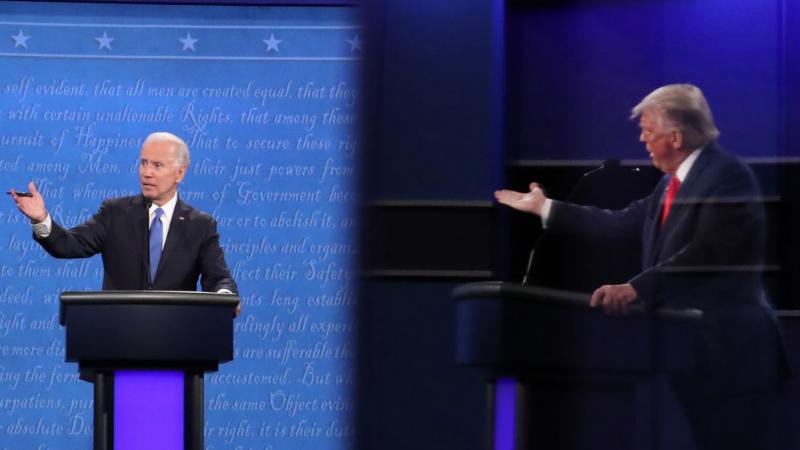