"You absolutely destroyed the lives of three young officers by taking command of the scene," the judge chastised Chauvin at the sentencing

U.S. District Judge Paul Magnuson criticized Chauvin for his May 25, 2020, arrest of Floyd when the then-officer pinned Floyd to the ground for more than 9 minutes.

"I really don’t know why you did what you did," Magnuson said, according to the Associated Press. "To put your knee on a person’s neck until they expired is simply wrong. … Your conduct is wrong and it is offensive."

Floyd's death sparked a summer of protests and riots across America, causing an estimated $2 billion in damages.

Magnuson presided over the federal trial and convictions of three other Minneapolis officers at the scene of the arrest, but he solely blamed Chauvin, the most senior officer present, for Floyd's death.

"You absolutely destroyed the lives of three young officers by taking command of the scene," the judge chastised him.

Chauvin will serve the sentence concurrent with his 22 1/2-year state murder and manslaughter sentence.

The former officer will eligible for detention in a federal system, which may be safer and have fewer restrictions than the state prison.

If he were held in a Minnesota state prison, Chauvin could encounter inmates he dealt with while an officer.

However, if he were in the state system alone, he could have been eligible for parole after 15 years. If he has credit for good time in federal prison, Chauvin could be released after 17 years, so long as the judge follows the plea agreement.

In February, former Minneapolis police officers Tou Thao, J. Alexander Keung, and Thomas Lane were found guilty on federal civil rights charges, but Magnuson has yet not scheduled sentencing dates for them. 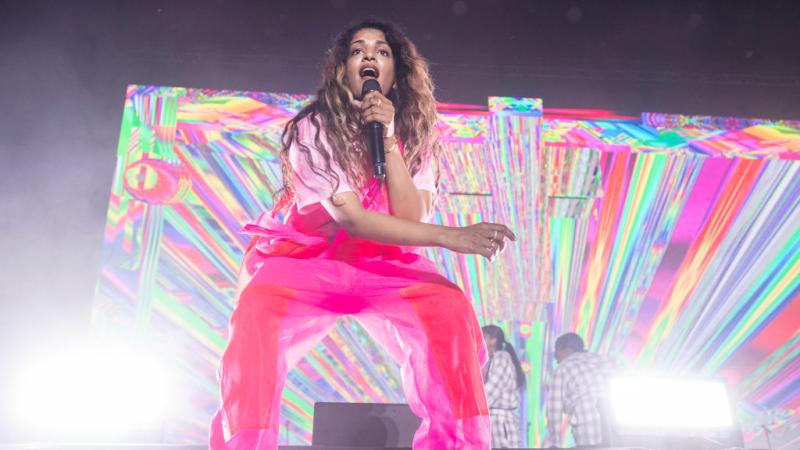 'Vaccinated my child without my consent': Rapper M.I.A. unloads on feds as COVID claims crumble