The federal court also rejected contentions that the Trump administration was animated by animus for the four countries when moving to end Temporary Protected Status for people from those countries. 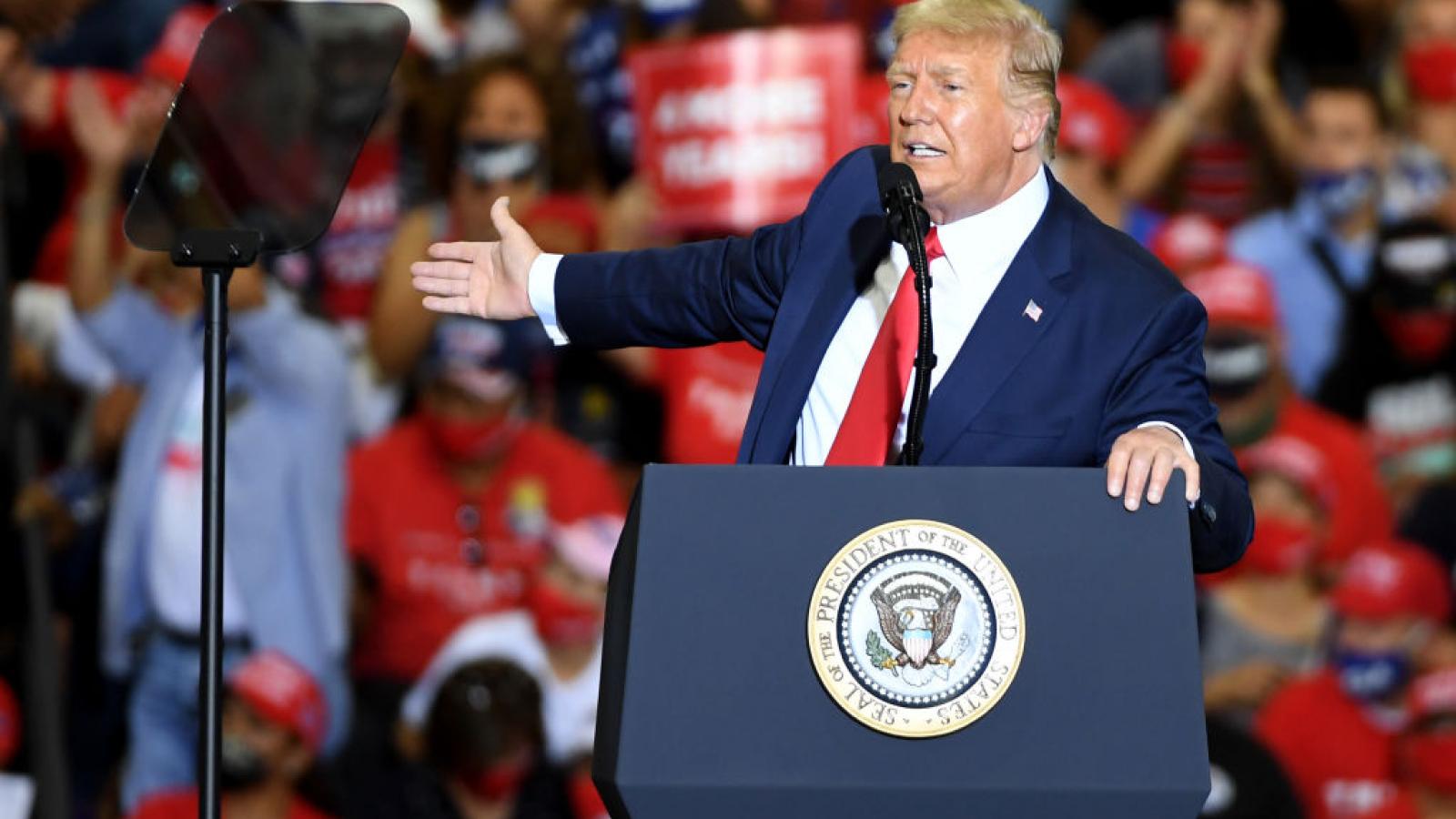 The 9th U.S. Circuit Court of Appeals on Monday supported President Trump's attempt to nix protected status for people from certain countries present in the U.S., ruling that the president's moves falls outside of the bounds of the court's review powers.

The federal court also rejected contentions that the Trump administration was driven by animus for the four countries of El Salvador, Nicaragua, Haiti and Sudan when moving to end Temporary Protected Status for people from those countries, according to the Washington Times.

The outlet reports that the findings supersede a lower court ruling, but also notes other courts have applied holds on some of the policies.

Temporary Protected Status permits migrants in the U.S. to temporarily remain when situations such as a natural disaster or other situation occur in their own countries, the Times said. 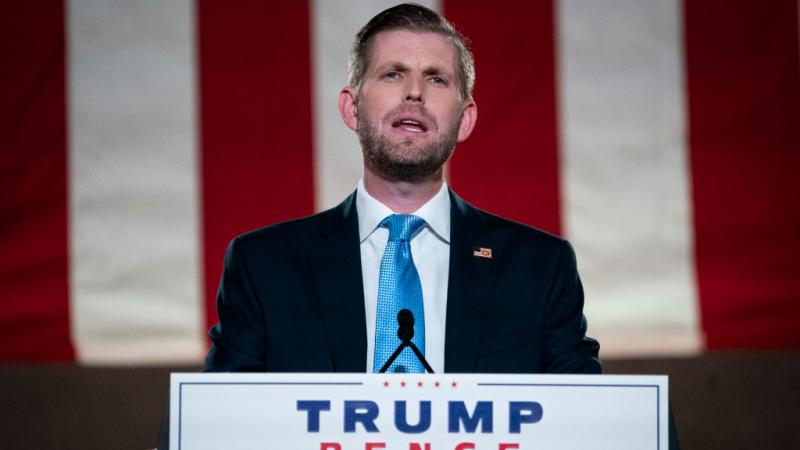 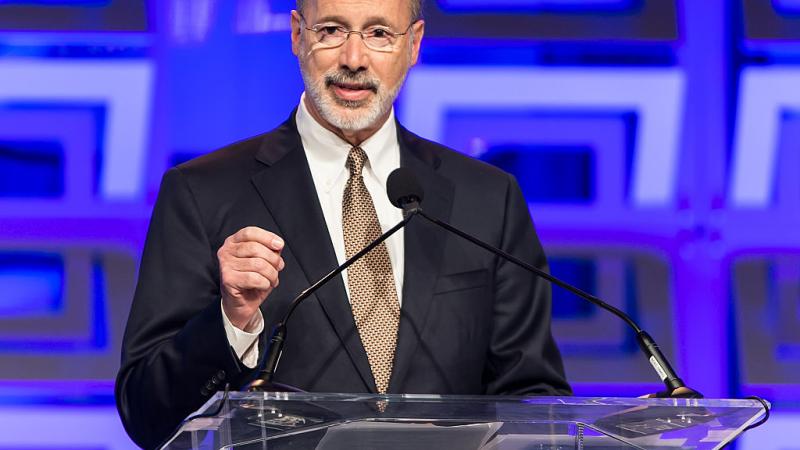