Persons familiar with the plea deal told NBC News it may come as soon as 9 a.m. on Thursday but did not specify its terms.

Prosecutors have described an "off the books" scheme over 15 years "to help top officials in the Trump Organization avoid paying taxes." Weisselberg allegedly avoided taxes on $1.7 million of his income, the outlet reported.

The DA's office has not accused the former president of any wrongdoing in relation to the scheme, and the Trump Organization is facing separate charges. A trial for Weisselberg had been set to begin in October.

Multiple investigations against Trump and his businesses are ongoing. New York Attorney General Letitia James sought the former president's testimony in her own investigation last week, though he chose to invoke the Fifth Amendment and not testify.

Trump pointed to James' history of publicly attacking him as one of the reasons for not testifying.

"James developed a political platform and made a career out of maliciously attacking me and my business before she was even elected, or reviewed one of the millions of pages of documents we willingly produced," he wrote on his social media platform, Truth Social.

"[U]under the advice of my counsel and for all of the above reasons, I declined to answer the questions under the rights and privileges afforded to every citizen under the United States Constitution," he said. 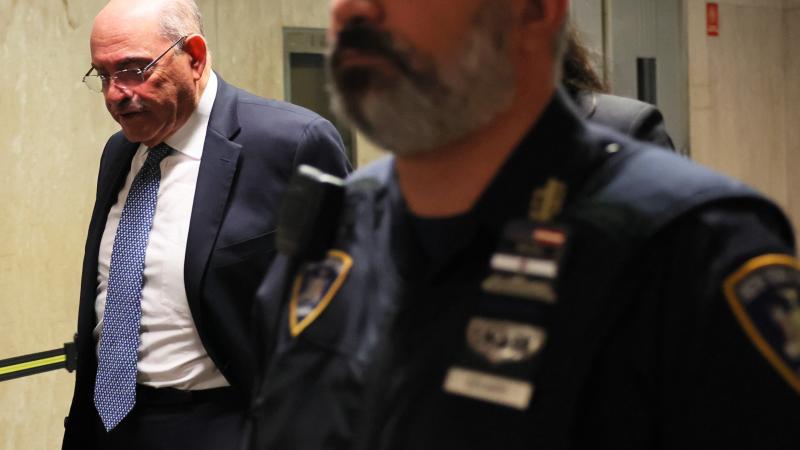